A jury has awarded $14 million to a suburban Chicago woman who sued her doctor over a debilitating stroke she suffered after taking the birth control drug Yasmin.

Lawyers for Mariola Zapalski, of Elmwood Park, say the stroke occurred 13 days after she began taking the drug, paralyzing her left side and causing permanent brain injury.

Attorneys for the 37-year-old said the stroke occurred eight years ago on her wedding day, causing her to need constant care.

"She's wheelchair-bound and will be in it the rest of her life," said Bradley Cosgrove with Clifford Law Offices.

Attorneys claimed Zapalski had underlying risks factors, which combined with the estrogen-based birth control pill to cause her stroke. They also said her doctor failed to tell her about the risks associated with the pill. 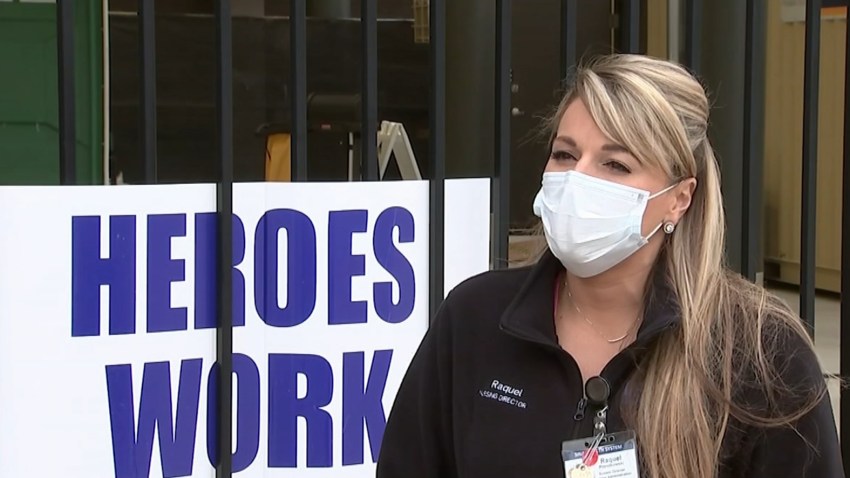 "You go to the doctor because they should know the risk factors," Cosgrove said.

Officials said Zapalski and her husband were planning to have a baby. Her husband has since had to quit his job as a machinist and is now her sole caregiver.

"I'm happy that we are still together," said her husband Rafal Zapalski.

Friday's verdict came after a two-week trial in Cook County Circuit Court. A $2.5 million settlement in the same matter was reached a month ago with Resurrection Medical Center.

The company stands by the drug and says it is safe if used as directed.