14-Year-Old in Critical Condition After Being Pulled From Lake Michigan Dies: Police

A 14-year-old from Chicago who was in critical condition after being pulled from Lake Michigan Saturday, was pronounced dead Sunday morning, police said.

The teen was later identified as Malik Freeman, police said. Officials said Freeman was airlifted to Comer Children’s Hospital in critical condition, where he was pronounced dead Sunday morning.

A 14-year-old from Chicago who was in critical condition after being pulled from Lake Michigan Saturday, was pronounced dead Sunday morning

Porter police officers said they pulled the boy from the water around 6 p.m. and began CPR on him. He was first transported to Porter Regional Hospital, however, the boy was later airlifted to Comer Children’s Hospital in Chicago, where he was listed in critical condition.

The incident happened shortly after another child was pronounced dead, also after being pulled from Lake Michigan, in a separate incident Saturday afternoon.

A GoFundMe page has been set up in order to financially help the family with "funeral arrangements for their son," reads the site.

According to Indiana Conservation Police, a 10-year-old Chicago boy was also found face down in the water approximately 40 yards from shore at the Indiana Dunes State Park on Thursday afternoon.

So You Have COVID. Now What? Here's What to Do If You Test Positive 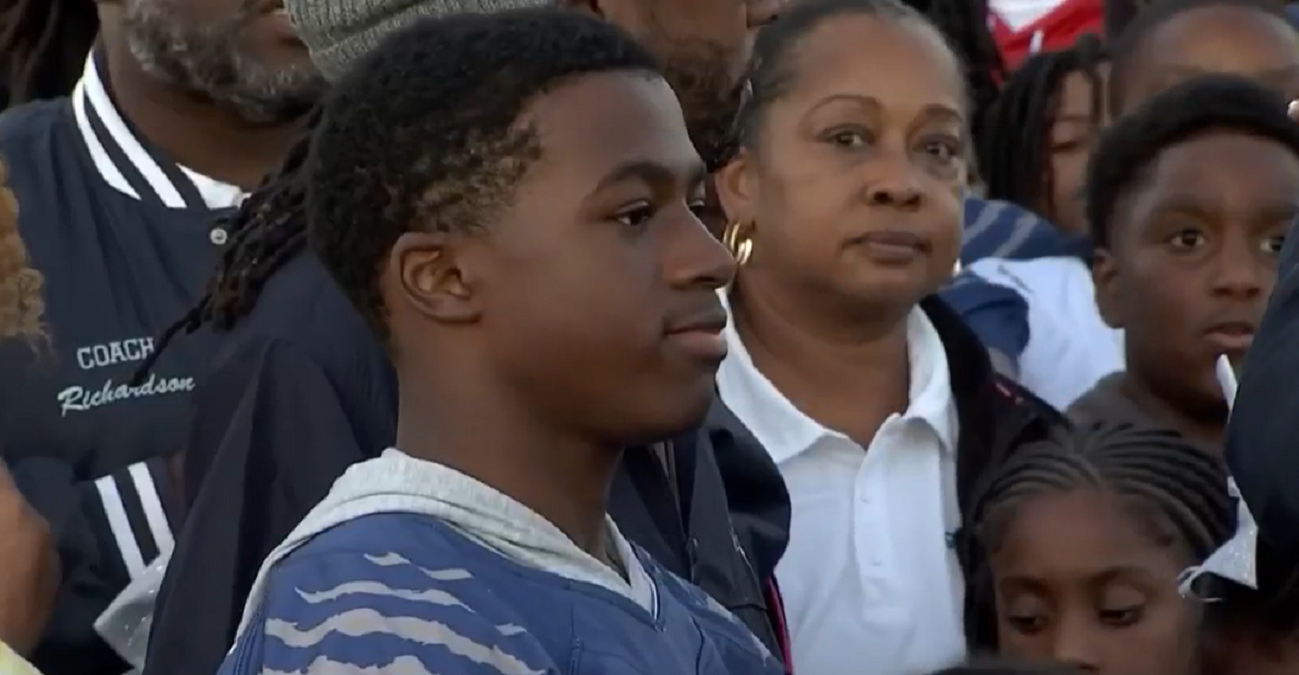 Officers immediately began CPR on the boy, but he later died at Porter Regional Hospital.

Restrictions limiting swimmers to waist-deep water were in effect at the park at the time of both incidents, authorities say. Both incidents are still under investigation.