11 Shot in 11 Hours Across Chicago Tuesday

At least 11 people were shot across the South and West Sides in an 11-hour period Tuesday, the first began at 8 a.m.

At least 11 people were shot across the South and West Sides in an 11-hour period Tuesday.

Most recently, a 30-year-old man was shot in the Hhumboldt Park neighborhood.

The man was walking around 8:15 p.m. in the 1200 block of North Maplewood Avenue when an unknown male walked up to him and shot him in the left leg, according to Chicago Police.He took himself to Presence Saints Mary and Elizabeth Medical Center where his condition was stabilized, police said.

About 7 p.m., the 19-year-old was shot in the left ankle in the 800 block of West 95th Street, police said. He was taken to Little Company of Mary Hospital and Health Center in Evergreen Park in good condition. 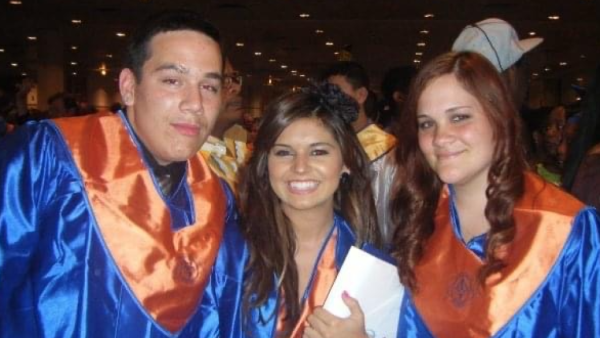 About 45 minutes earlier, three people were shot in the Back of the Yards neighborhood.

Two men, 18 and 19, and a 21-year-old woman were shot at 6:15 p.m. in the 1600 block of West 53rd Street, according to police. The woman and the 18-year-old were both shot in the leg, and the 19-year-old suffered a graze wound to the head, police said. All three were taken to Stroger Hospital, where their conditions were stabilized.

Two men, 23 and 24, were sitting in a vehicle at 4:15 p.m. in the 6600 block of South May Street when an unknown male approached from an alley and opened fire, according to police. The shooter ran to a brown and white van, which was last seen driving north on Aberdeen.

The 24-year-old was shot in the left leg and taken to Advocate Christ Medical Center in Oak Lawn in good condition, police said. The 23-year-old suffered a graze wound and refused medical treatment.

A woman was shot Tuesday afternoon as she sat in a vehicle in the Roseland neighborhood on the Far South Side.

The 22-year-old was sitting in a vehicle in the 11300 block of South Prairie about 1:30 p.m. when a male walked up and fired shots before running away, according to Chicago Police.

The woman was shot in the left hand and driven by family to Roseland Hospital, where she is listed in good condition, police said.

A man was shot in the 3900 block of West Grand about 11:15 a.m., according to police. The 33-year-old was shot in the back and was taken to Mount Sinai Hospital, where his condition stabilized, police said.

A 24-year-old man was in the 1100 block of North Pulaski at 9:15 a.m. when two males approached and shots rang out, according to police. The man was shot in the right foot and taken in good condition to Mount Sinai Hospital, police said.

The day’s first shooting left a man critically wounded in the Austin neighborhood.

The 28-year-old man was on the sidewalk in the 300 block of South Cicero just before 8 a.m. when he was approached by a male wearing black clothing, according to Chicago Police.

The male fired multiple shots then ran northbound through an alley, police said.

The victim was shot at least once in the head and taken in critical condition to Mount Sinai Hospital.