A new class of Chicago cops will join the force Tuesday.

Nearly 100 new police recruits and 88 sergeants will graduate at Navy Pier as Chicago reaches a milestone no city wants to reach: More than 300 homicides for the year.

City and police officials say there is one issue that is pushing the numbers up – illegal guns. 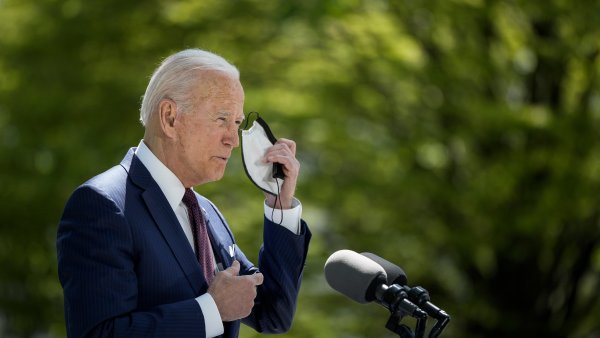 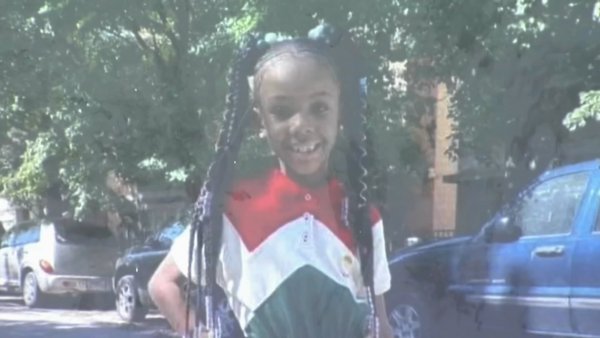 The Chicago Police Department took more than guns off the streets over Father’s Day weekend, confiscating a total of 4,200 guns so far this year, but with the violence continuing to surge across the city, Chicago police superintendent Eddie Johnson says his officers need the extra help.

Supt. Johnson wants lawmakers to ban high-powered weapons and for judges to hand down stiffer penalties for those who break gun laws.

Gun violence is such a problem the American Medical Association is now calling it a public health crisis.

Cook County Board President Toni Preckwinkle and other county health officials are scheduled to be meeting at Stroger Hospital Tuesday morning to talk about the toll gun violence is taking on the community.