One of the officers who recently contracted the disease remains hospitalized 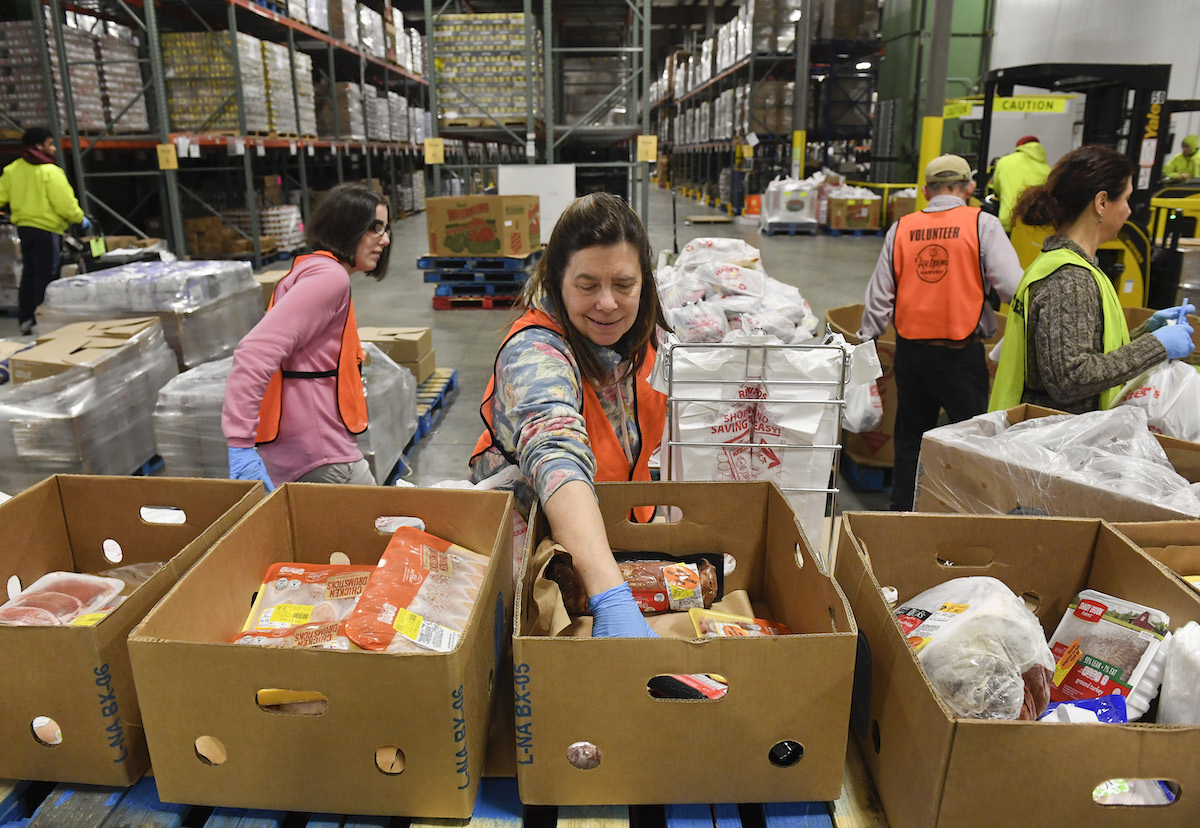 How to Help Those Impacted by the Coronavirus Outbreak 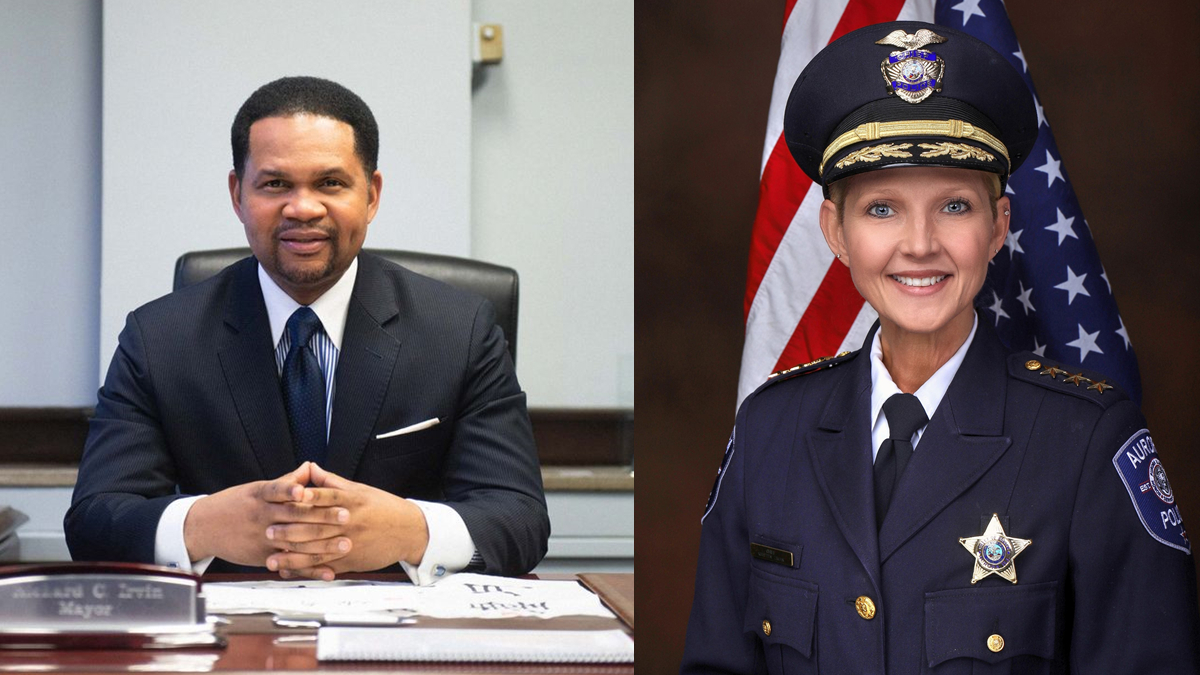 One of the officers who recently contracted the disease remains hospitalized, but was "doing well" Friday night despite the symptoms, CPD Spokesman Anthony Guglielmi said on Twitter.

Guglielmi added he wishes all a full recovery as the department works to implement the best available infection control practices.

One day earlier, police officials announced an officer and a civilian employee tested positive, bringing the then total to 11.