10 Displaced After Apartment Fire in Austin

The fire began on the third floor and spread to multiple units, according to police.

At least 10 residents were displaced after an apartment fire in Austin Sunday morning.

Chicago police said the fire broke out just before 1:30 a.m. in the 5400 block of W. Iowa Street. It began on the third floor and ultimately spread to multiple units, officials said.

No one was injured, and the cause of the fire remains unknown. 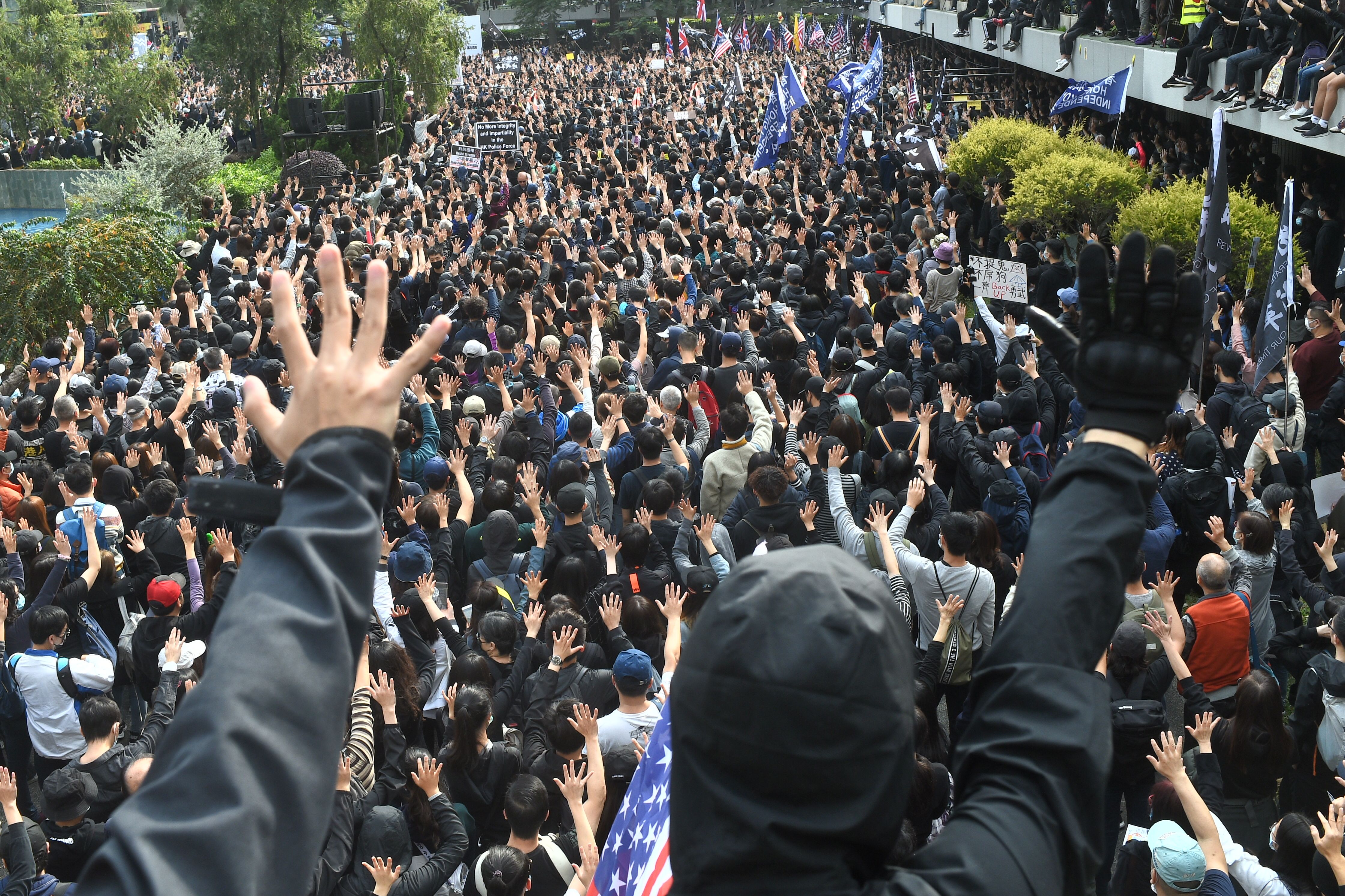 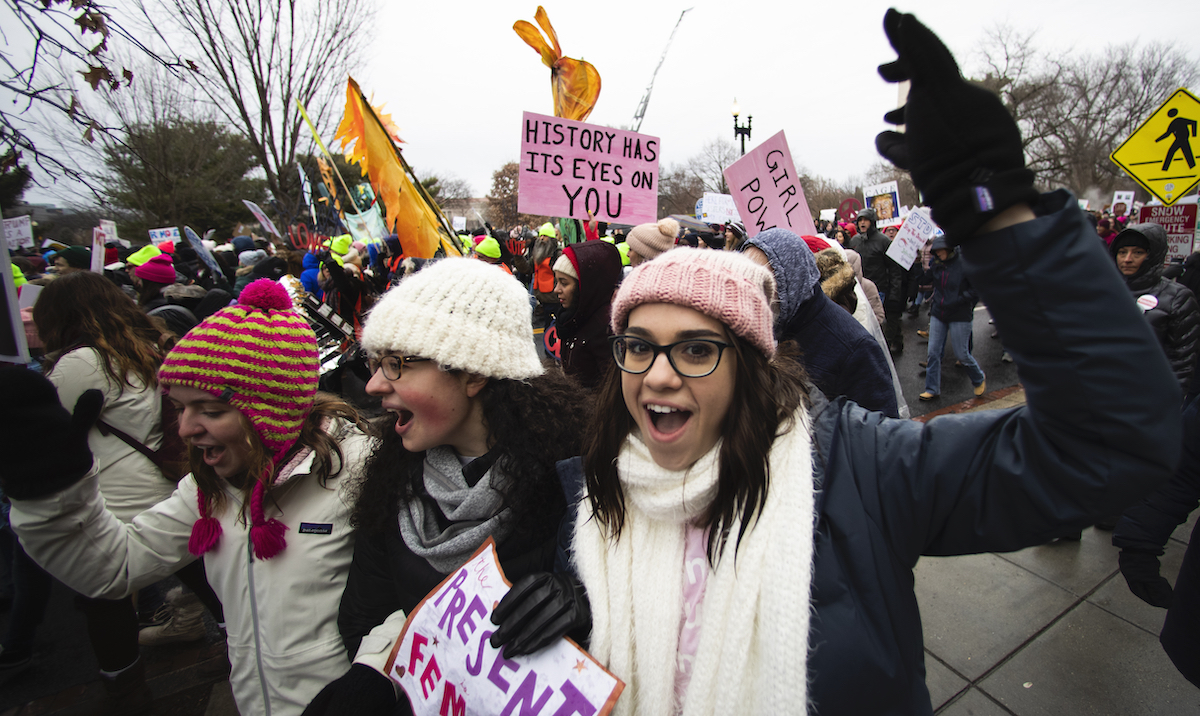 Thousands Gather for Women's March Rallies Across US