A 1-year-old girl was killed in a hit-and-run crash early Thursday on Chicago's Near West Side, according to police.

Authorities said the crash occurred at around 12:02 a.m. in the 300 block of South Western Avenue.

The driver of a black Chrysler 300 was traveling northbound on Western Avenue when he rear-ended a black Toyota sedan double parked on the street, Chicago police said.

The 1-year-old girl inside the Toyota was taken to Stroger Hospital where she was pronounced dead, according to police. The Cook County Medical Examiner's office identified her as Jamyah Harris. Further details, including where she lived, were not immediately available. 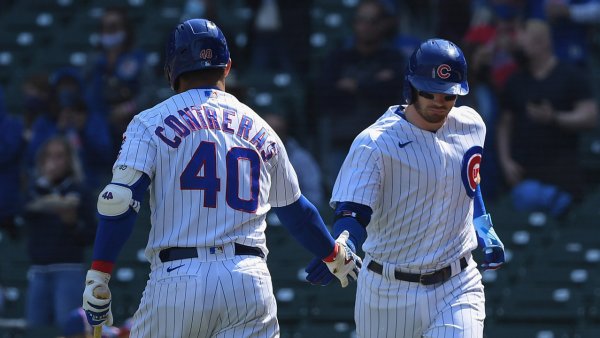 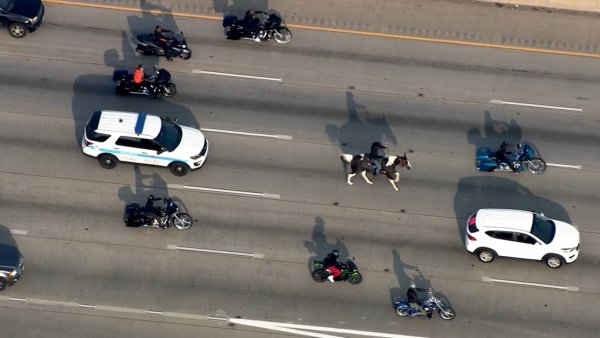 Two women, ages 23 and 18, who were inside the Toyota as well refused medical attention at the scene, police said.

The Chrysler continued driving northbound after the crash and hit several other parked cars before the driver fled on foot, according to police.

No one is in custody in connection with the incident and Chicago police continue to investigate.