Romeoville Police Officer Woodsman Jones has seen lots of accidents over the years, but what happened Sunday morning was a first for the 13-year veteran.

"It was pretty horrible," he said.

Jones was in his squad car driving on the Stevenson Expressway when he came across a horrific accident where a wrong-way driver collided with another car, he said. 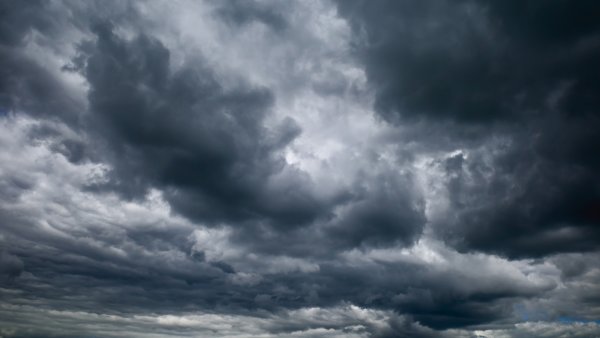 Storms Possible Monday Evening Ahead of Frost Advisory for Some

The fiery crash took place around 5:30 a.m. on I-55 at Lemont Road and had southbound lanes of I-55 shut down for several hours, according to Illinois State Police.

"I checked on one person and then we went to a vehicle that was on fire and got him out of the car," Jones said.

Typically, crash victims are kept in their vehicles for safety reasons, but with one of the SUVs  on fire and flames spreading quickly, Jones said they had minutes to get the man out of the car.

"I've seen lots of crashes before but never a vehicle on fire and someone needing to be removed," Jones said.

The wrong-way driver was killed in the crash and pronounced at the scene, according to police and the DuPage County Coroner's office.

The driver of the other vehicle was transported to an area hospital with critical injuries, police said.

"After seeing the severity of the accident, there is no doubt in my mind that, had Officer Jones and the Samaritans not taken the action they took, this accident would have resulted in even greater casualties," said Sergeant Christopher Burne with the Romeoville Police Department.

Officer Jones, however, said he was just doing "what police officers do."

"It's nothing that we don't do all the time," he said."There are other officers in my department, this week, who have done more heroic things than me."

Traffic was able to exit at Lemont Sunday morning and all lanes were re-opened around 9:30 a.m.