Officers were conducting a traffic stop when a man fired shots from a nearby sidewalk.

A man was arrested after allegedly shooting at Chicago police officers Saturday in Park Manor on the South Side.

Officers were conducting a traffic stop about 12:27 a.m. in the 100 block of East 71st Street when the man fired at them from a nearby sidewalk, police said.

No one was hurt, and the officers didn’t return fire, police said.

The man was taken into custody after a short chase, and a weapon was recovered at the scene, police said. Charges are pending. 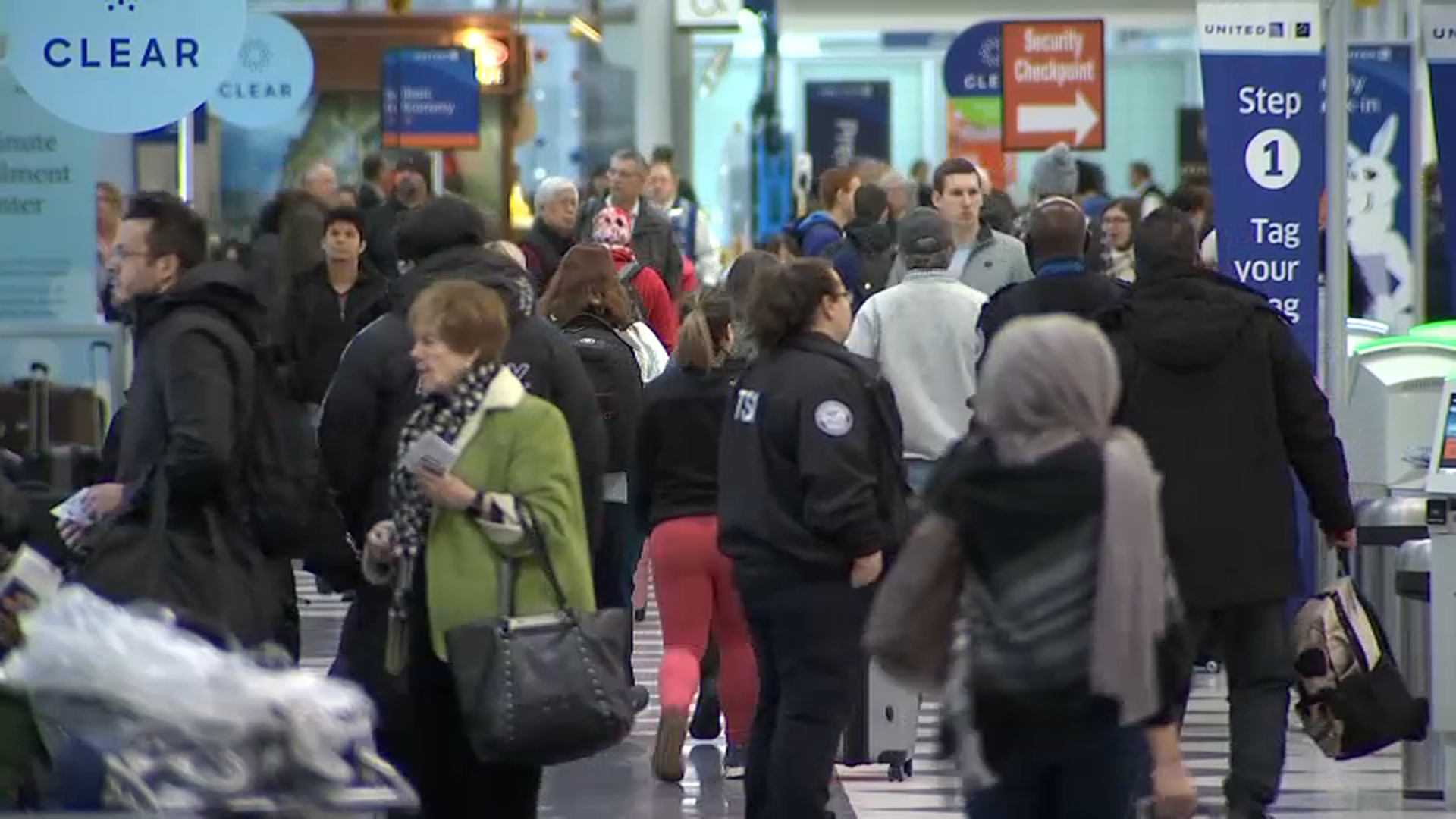 Dozens of Flights Canceled at Chicago Airports Ahead of Winter Storm 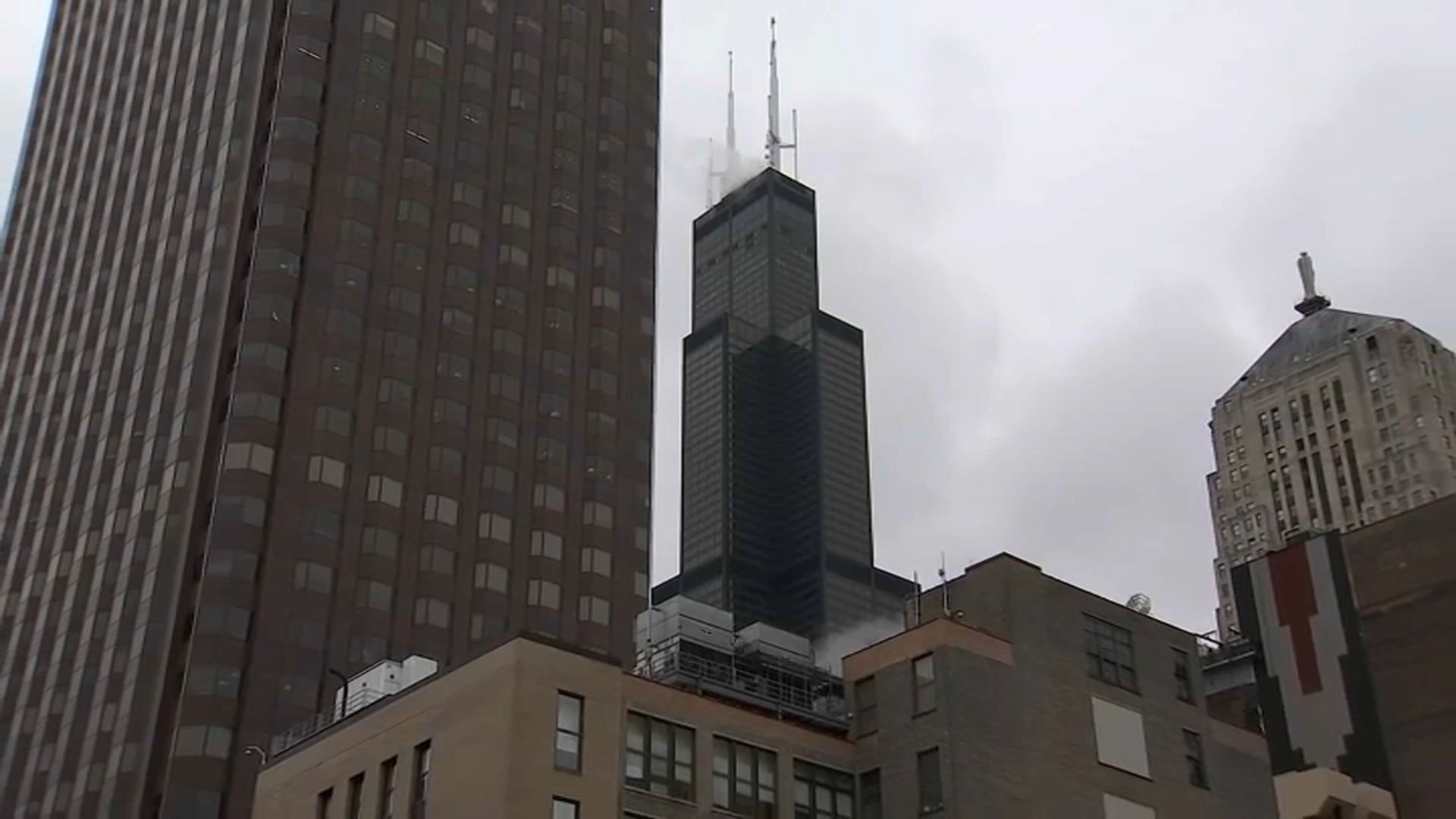