The health department in the Illinois county that includes the state's capital city says it will allow indoor service at bars and restaurants this weekend.

As the numbers of coronavirus cases and deaths continue to climb in Illinois, health officials in the county that includes the state's capital city say enough progress has been made to again allow limited indoor service in bars and restaurants — to the chagrin of Gov. J.B. Pritzker's office.

According to the Sangamon County Department of Public Health, bars and restaurants can reopen as of Sunday for indoor service at 25% capacity.

“There’s always a risk, but our risk level is down enough that the risk of not reopening a little bit and getting the economy back and the people who work in the food industry is great as well,” said O'Neill.

The move comes as the seven-day rolling positivity rate that peaked at 17% on Nov. 15 has dropped to 6 %.

O'Neill said if the rate climbs back up to 8% that “we may have to turn things around." HE anticipated pushback from the state.

“I’m sure it won’t be favored by the (Illinois Department of Public Health), but it seems to be the best approach for our community at this time,” O’Neill said. “We value our relationship with the state health department, but it’s also a local decision and we have to respond to our community as well." 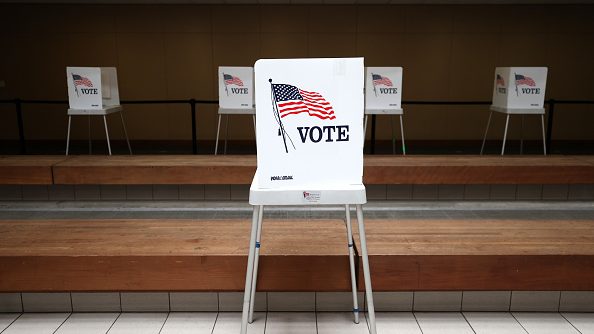 Further, O'Neill said, "It’s difficult when we have counties all around us and through the state that aren’t enforcing as we have been.”

Democratic Gov. J.B. Pritzker’s office made it clear it is not happy about the decision that defies its order to bar indoor dining and bar service in the region since Nov. 1.

In a statement issued Wednesday after the announcement by Sangamon County’s health agency, Pritzker’s office said the region that includes the county “would not meet the metrics to move back to tier two today. And even if the region did, indoor dining is not allowed under tier two mitigation. It’s time for local officials to step up and remember that being a leader doesn’t mean making the easy choice, it means doing everything you can to protect the people who trust you to serve them.”

Further, his office said the move, though it won't take effect until January, was announced in “the deadliest month on record since the start of the pandemic.”

On Thursday, the state health department reported an additional 8,009 confirmed and probable cases of COVID-19 and that the state's death toll had climbed by an additional 133. Since the pandemic began, there have been a total of 963,389 cases and 16,490 deaths.