A man was killed and two other people were seriously injured in a head-on crash Saturday night in north suburban Wadsworth.

About 7:50 p.m., deputies responded to a crash near Delany and Wadsworth roads and found two vehicles with “major damage,” according to the Lake County sheriff’s office.

An investigation revealed that a 17-year-old Zion girl was driving a 2016 Hyundai Sonata north on Delany when the car veered into the southbound lanes of traffic and struck a 2007 Chrysler Chrysler Pacifica head-on, the sheriff’s office said.

The Chrysler’s driver, a 55-year-old Beach Park man, was rushed to Vista Medical Center East in Waukegan, where he was pronounced dead, the sheriff’s office said. An autopsy was scheduled for Monday morning. 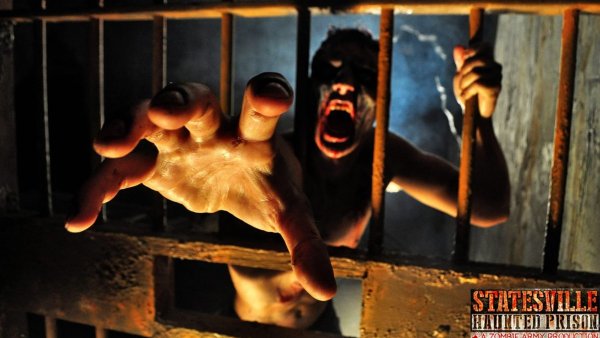 A 32-year-old man who was riding in the Chrysler was taken to the same hospital with serious injuries, the sheriff’s office said.

The girl who was driving the Hyundai was transported to Condell Medical Center in Libertyville, the sheriff’s office said. She also suffered serious injuries.

A small amount of Debris from a Kia Spectra was found at the scene of the crash, and the car was later located at a nearby gas station at Delany and York House roads, the sheriff’s office said. Investigators were trying to determine whether the Kia was involved in the crash or had simply struck debris from the other vehicles.