$1.28B Mega Millions Jackpot: Here's What to Do If You Win the Second-Highest Game Prize in History

The prize is the second-highest in Mega Millions history

Someone could be in for a hefty pay day soon.

The Mega Millions jackpot has amassed to an estimated $1.28 billion, and players can try their luck at scoring the big bucks at the next drawing, which is set to take place at 10 p.m. Friday.

The Mega Millions, one of two major lottery games in the United States, allows players in 45 different states and several other U.S. territories to get a chance at large jackpots, and this week's game is no exception, ranking as the third-highest prize to be ever awarded in U.S. history if a lucky winner matches the numbers in the game.

If you manage to beat the 1-in-303 million odds and have the winning ticket, here's what you should do:

Make Sure You Have the Winning Numbers

Mega Millions players can either have five numbers randomly generated for them, or they can pick their own five numbers between 1-and-70, as well as a sixth number, a “Mega Ball.”

The player who matches all five of their numbers and the “Mega Ball" would walk away with the jackpot in the drawing. 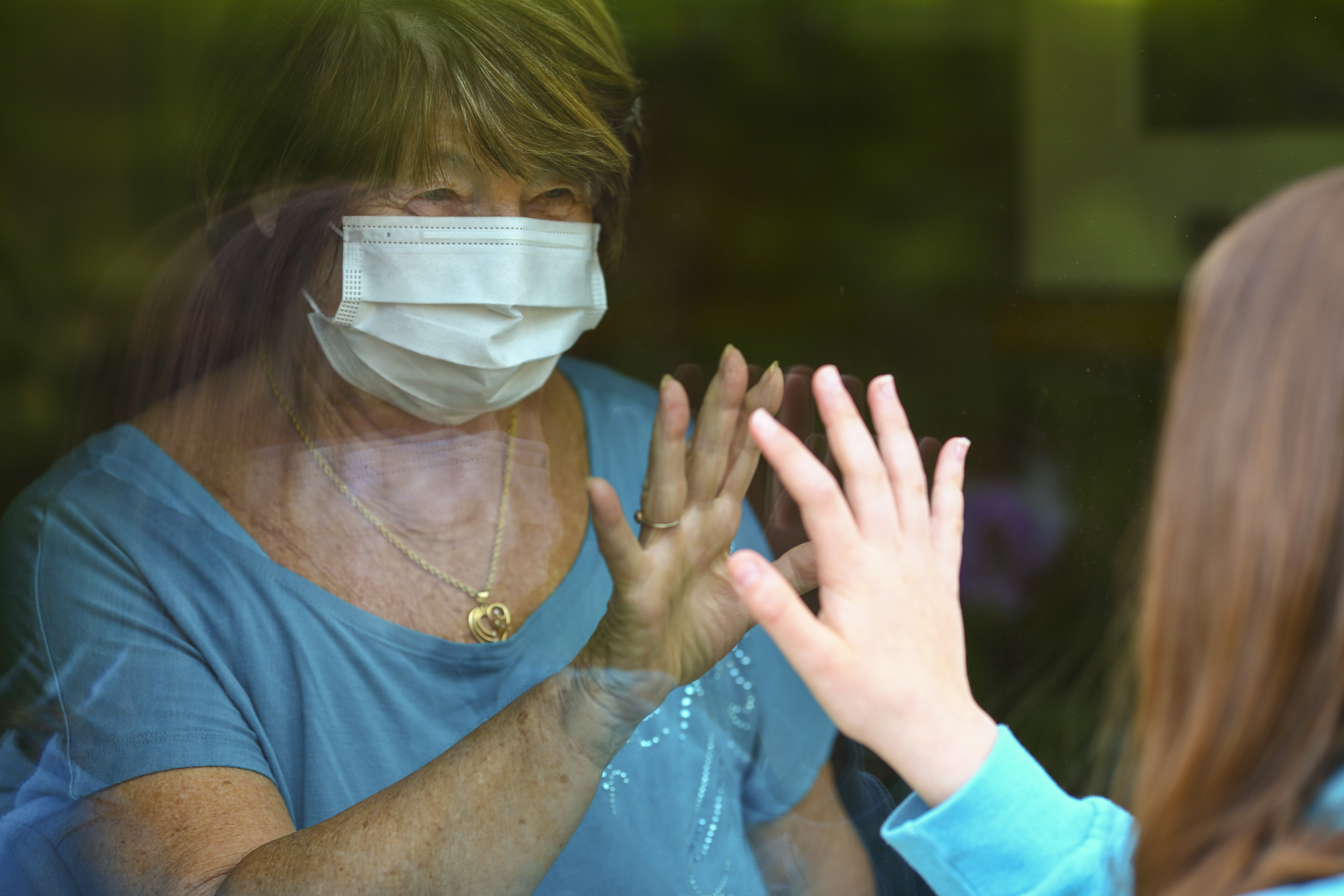 Be sure to check if all the numbers on your ticket match the drawing. To view the winning numbers, click here. Also, sign the back of your ticket to prove it's yours.

Speak to an Illinois Lottery Representative

Decide if You Want to Remain Anonymous

The Illinois Lottery allows winners to request anonymity if the prize is greater than $250,000, which certainly applies in this case.

You may request to keep your name and municipality of residence confidential at the time of claiming your prize.

The Mega Millions jackpot winner will have the choice of a picking a cash option or an annual payout.

With the cash option, a one-time, lump-sum payment that is equal to all the cash in the Mega Millions jackpot prize pool will be awarded to the winner. This time around, the cash option is $747.2 million dollars.

The annuity option entails an initial annual payment followed by 29 annual payments. Each payment will be 5% larger than the previous one.