Harvey Mysel hands out business cards. David Goldman has a YouTube video. And there are other people, working hard, spreading the word as creatively as they can, because they’re in the business of saving lives -- sometimes their own.

Five years ago, Mysel had a successful kidney transplant. But then he developed a virus infection and the organ deteriorated. Last month, he was back in a dialysis clinic at Highland Park Hospital, hooked up to a machine that does the work his kidneys can no longer do.

What’s ironic is that Mysel heads an organization devoted to educating people about living kidney donations. He sarted the group five years ago for other people.

"Never in my wildest dreams did I think I would be looking for another donor," he said. "I thought I would have longer time with that kidney." 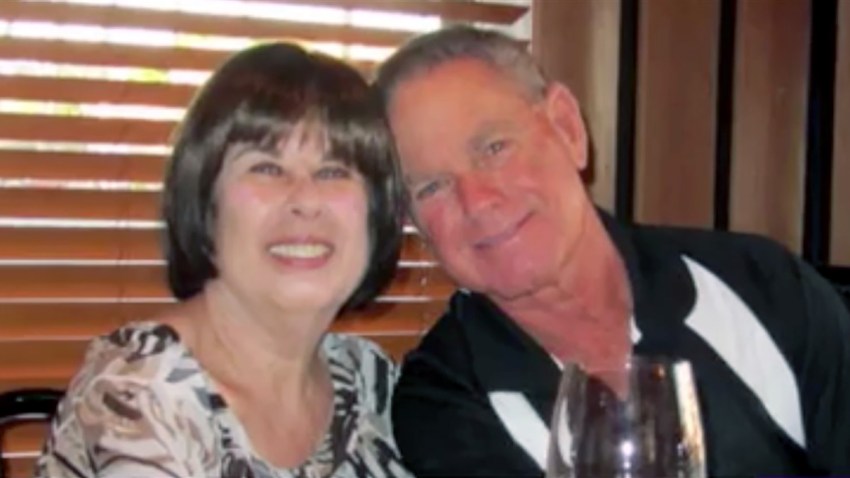 Poll: Less Than a Third of America Will Rush to Get Coronavirus Vaccine

For David Goldman, the story began when he was diagnosed with diabetes as a baby. By the time he was in his early 30s, his kidneys had failed and he got a transplant.

Still, he considers himself fortunate.

"Transplanted kidneys only last so long, and 25 years is a long time," he said. "So I’m very lucky."

Both men said the perception remains that donor kidneys need to come from people who have died, and who specify that they want their organs available for donations.

But the truth is, they said, someone reading this article can sign up to be a donor.

Mysel’s organization is called Living Kidney Donors Network, and he said most people aren’t knowledgeable about living donation, believing there's a "million-to-one odds" they would be able to donate.”

But his group’s workshops and webinars explain that immunosuppression drugs are now so effective that matches no longer have to be perfect.

Still, it can be a long process: Goldman has been on dialysis for 17 months, despite a dozen offers of donation; some from complete strangers. Some potential donors weren’t healthy enough for surgery, and others weren’t a good enough match.

His quirky video remains posted on YouTube with a simple plea: You’ve got two kidneys, so how about one for him, and one for you?

Harvey Mysel, however, got incredible news on Tuesday.

A 43-year-old father of four, who had decided to make what’s called a non-directed match, had been approved to donate his kidney to Mysel. They met for the first time earlier this month, and Mysel’s surgery is already scheduled in June.

He said his campaign to educate people about living donation has allowed him to see just how often the charity of strangers literally saves lives, and now it’s his turn.

"I’m not surprised, but it’s been a pretty good few days," he said.