A Ride From Cancer

Foxy the horse helps fight side effects of chemotherapy

Rachel Williams was excited about finally becoming a big girl.  With her outfit chosen for the first day of school, and her backpack filled with the necessities of a pre-schooler, Rachel just couldn't wait to head to class.  Instead, the 4-year-old found herself in the emergency room.

"We thought it was strep throat, but it just got worse and the antibiotics weren't working " said Rachel's mother, Barbara.

On that August day more than two years ago, Rachel was diasnosed with leukemia and the Williams family was thrust into the world of the unknown.  It was a trying time not only for Rachel, but for her older brother, Gregory, too.

The life of the entire family suddenly revolved around chemotherapy, spinal taps and dozens of doctors visits. During it all, Williams has sought refuge online at a support site called CarePages.

"I just started writing and then I saw I had one message, and then another, and it just snowballed from there." Williams said she can't imagine dealing with the trauma of her daughter's illness without the love and support she's found from other families, strangers with similar journeys.

That support led the Williams to Walk On Farm in northwest suburban Barrington.

Once a week, Rachel saddles-up with Foxy, a gentle, patient horse who seems to love being the center of attention for a special little girl. 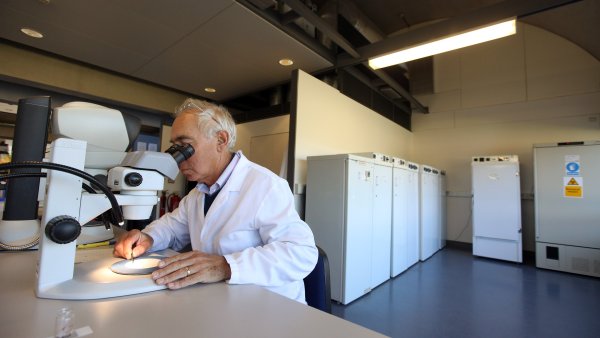 Drinking ‘Magic Dirt': How the Internet Fueled, and Defeated, the Pandemic's Weirdest MLM 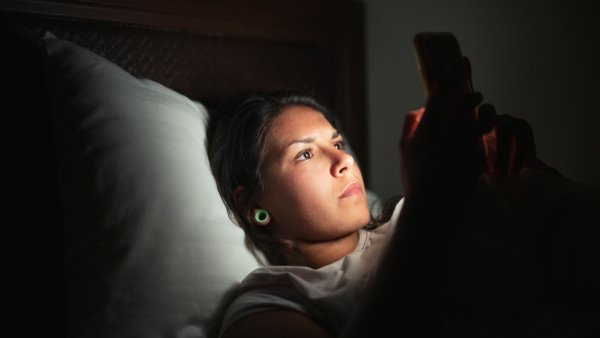 "Rachel came to us and her trunk, her tummy was kinda weak," said Mary Illing, program director for Walk On Farm. "She had some strength issues with her hands and shoulders."

Illing said the way a horse moves is similar to the way humans walk. So standing or riding a horse gives Rachel a workout without having to be on her feet.  And handling the reins improves Rachel's coordination.

A decline in motor skills is a side effect of chemo, but with just over a year in the saddle, Rachel's already regained a lot of strength. She can now ride Foxy for 30 minutes straight.

And the part Rachel loves most isn't about what she's getting from physical therapy, but what she gets to give afterwards.

At the end, it's time to feed Foxy his favorite bucket of treats. Carrots.

You can follow Rachel's story on her CarePages site.  If you would like to do something to help kids with cancer, check out the Bear Necessities Pediatric Cancer Foundation.