Marijuana Can Be Harmful for Heart Patients, But Improves Some Risk Factors, Studies Show

There's more evidence that smoking marijuana can be dangerous for people with heart disease, according to two new studies presented recently at the American Heart Association’s Scientific Sessions. But in an unexpected twist, people who use cannabis were less likely to experience sudden kidney failure, the researchers found.

Patients who smoked marijuana and underwent angioplasty to clear blocked arteries were more likely to experience stroke and bleeding after the nonsurgical procedure than those who didn’t use pot, one study found. The second study concluded that patients who had survived a heart attack and used marijuana were more likely than those who did not use cannabis to have a subsequent heart attack. Both studies were released Monday.

“Marijuana is becoming more accessible, and patients should be aware of the increased risk after [angioplasty],” said the lead author of the study, Dr. Sang Gune Yoo, an internal medicine resident at the University of Michigan. “While these are risks to be aware of, they shouldn’t deter patients from obtaining this lifesaving procedure.” 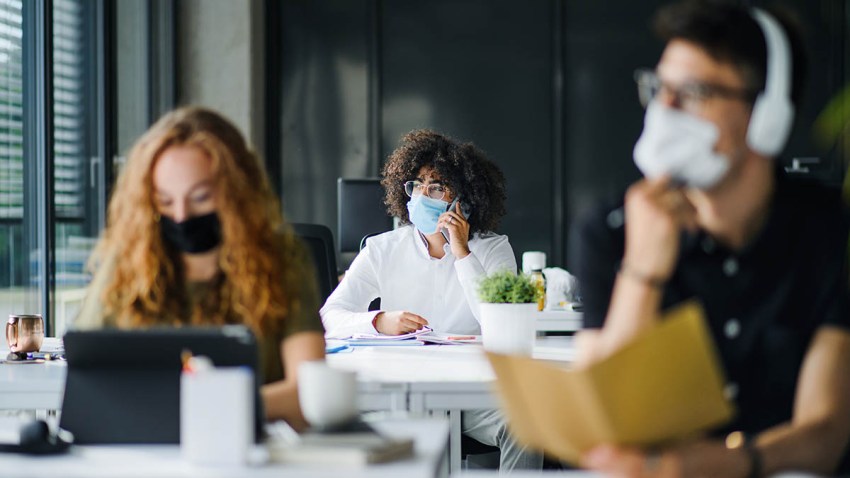 How Long Will We Need to Wear Masks? Here's What Experts Predict 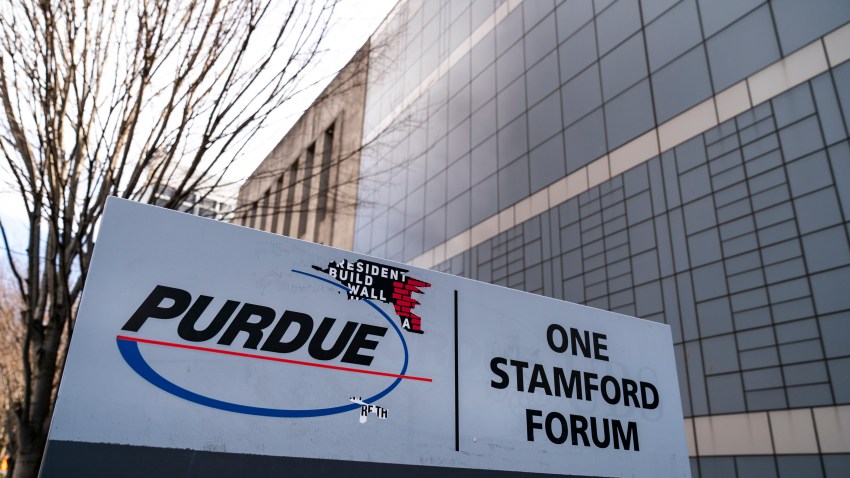 In fact, four more states legalized recreational marijuana during the 2020 election, bringing the total to 15 plus the District of Columbia. Moreover, 34 states, plus D.C., have made medical marijuana legal.

The new findings are another example of why we need more studies into the effects of cannabis on the health of the heart and the rest of the body, Yoo said, noting that its classification by the federal government as a Schedule 1 drug has hindered scientific research.