How to Get Your Sick Employees to Stay Home

If you aren’t sick right now with the ish that’s going around, you either just had it or are about to have it. My condolences. I currently have a touch if it because I’m lucky like that, and it seems to be everywhere. Some of my students had it this week, and some of my colleagues at 1871 this month have had it. The difference here is that some of my students are thoughtful enough to stay home and not spread it around, whereas my hard-working entrepreneur brethren are not.

I understand. You wanna keep coming in and working hard. It’s silly at 1871 because it’s nobody’s real office per se. The repercussions should be obvious: You’re gonna get everyone around you sick. That’s bad for your company and it’s bad for you because you’ll feel bad, hopefully.

Glassdoor.com, the fantastic site that’s basically like Yelp for what it’s like to work at different companies, did some reporting on how companies can make their employees more comfortable with the fact that they should not be coming in.

How to Protect Yourself From Coronavirus 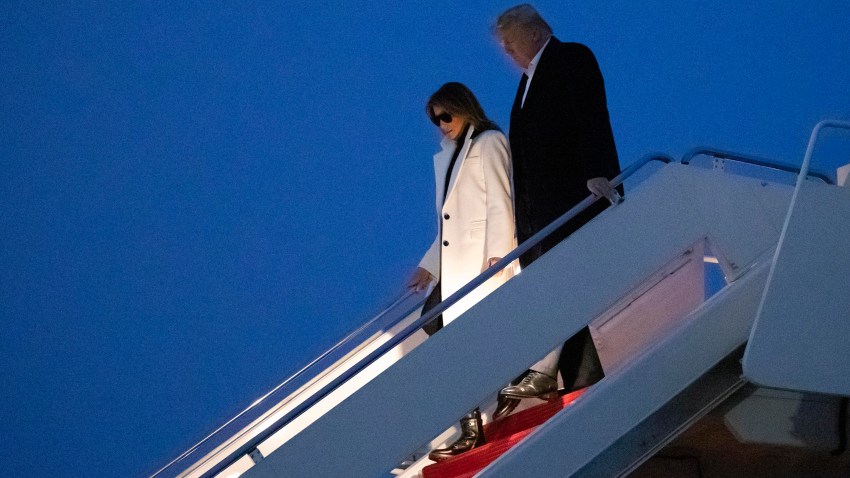 Trump to Detail US Coronavirus Efforts, Schumer Seeks $8.5B

Paul McDonald, the senior executive director of staffing company Robert Half International told Glassdoor that “leaders and managers need to reinforce the message [that it’s okay to stay home] in meetings, teleconferences, email or in the internal blog... the company has to make sure the message is repeated on an ongoing basis.”

That’s up to you and your company. You need to educate employees about what your expectations and policies are — and you also need to be unafraid to send people home. Otherwise, the risks can be exponential.