Doctors assumed Dr. Joseph Fair had the coronavirus when he was severely sick in May. But with a negative antibody test, his illness "remains an undiagnosed mystery"

Weeks after he was hospitalized with what his doctors assumed was the coronavirus, NBC News contributor and virologist Dr. Joseph Fair, Ph.D., M.P.H., said his recent antibody test has come back negative.

He said his earlier illness "remains an undiagnosed mystery" in a tweet on Tuesday.

"Symptomatically, yes, I thought I had COVID," Fair told TODAY. "When I got the antibody results, I was even more confused. What would have caused almost identical symptoms and outcomes during the same time as a pandemic causing those things? I don't know."

In May, Fair developed a high fever and shortness of breath, both symptoms of COVID-19, and was admitted to Tulane Medical Center in New Orleans. He was tested for the coronavirus multiple times. Four tests came back negative, and one was a "weak positive," he said, which is not a reliable diagnosis.

Many Parents Are Hesitant to Give Their Kids a COVID-19 Vaccine. What If Schools Require It? 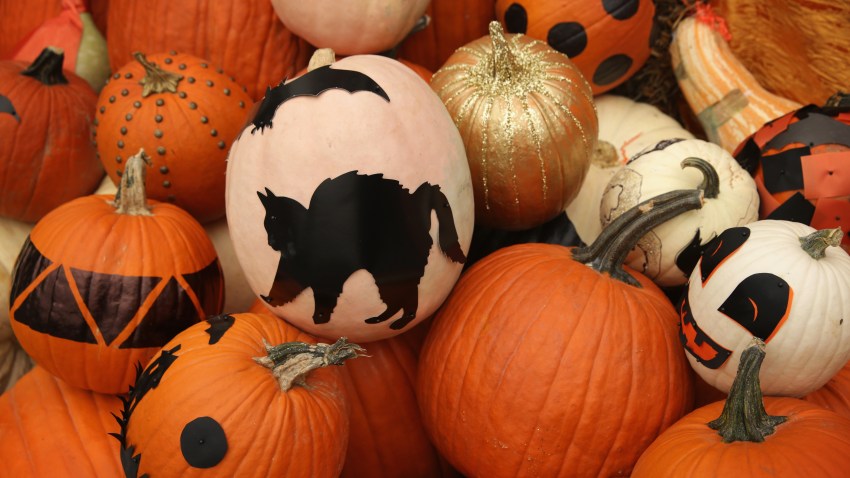 But Fair's doctors told him they believed he had the virus anyway, and he was treated in a ward with COVID-19 patients.

"I had myriad COVID symptoms, was hospitalized in a COVID ward & treated for COVID-related co-morbidities, despite testing negative by nasal swab," he wrote on Twitter.

But a negative antibody test, which looks for the presence of virus-fighting antibodies in a person's blood, suggests he never had COVID-19 — although experts have previously questioned the accuracy of antibody tests.

Fair is surprised he didn't contract the virus at the hospital.

"There were a lot of coronavirus-positive people in there," he said. "What is really shocking to me is that I didn't get the virus in there. As a virologist, that part blows my mind."

Fair, who serves as a science contributor for MSNBC and NBC News, had previously told TODAY he believes he may have gotten the virus on a crowded flight. He was severely ill for two weeks and developed pneumonia and a lung injury. He was sent home after six days in the hospital and recovered there, while on oxygen.

Now Fair is trying to figure out what made him sick if it wasn't COVID-19.

His doctor has ordered another antibody test from a different manufacturer to confirm the negative result. Fair will also meet with a pulmonologist again as well as a tropical medicine doctor, since he has spent time in the Democratic Republic of Congo.

Fair added that many people have gotten in touch with him to share similar stories about showing COVID-19 symptoms but testing negative for the virus. On Twitter, he wrote that he was "humbled" by his experience, and will keep looking for answers "in an effort to diagnose what made me so ill."