Turn Trash Into Cash: Get Paid to Recycle

Everybody wins with a company called Recycle Bank

Imagine a world where we got paid to recycle.  That world is becoming reality with a company called Recycle Bank.  They are turning trash into cash.

Recycle Bank is an incentive-based program helping communities cut costs and has residents reaping rewards.  Not a tough task according to Jon Norton, Everett Recycling Coordinator, "We've made it simple. It's single stream recycling. That's important. Everything goes into the tote that you can recycle. No more sorting."

Once you throw it all in, your personalized cart (tracking chip attached) is weighed by a special truck, scanned, and the data sent to a central database.  That information can be found online and you can track your recycling points, purchase rewards, and watch your carbon footprint diminish.

"Your municipality saves money because it doesn't have to waste money disposing of waste in a landfill.  It generates revenue by selling the materials," said Ron Gonen, CEO and co-founder of Recycle Bank.

And how much can you make?  Up to $35 in rewards (every pound of trash gets you two and a half points) that can be donated or used at over 400 retailers. 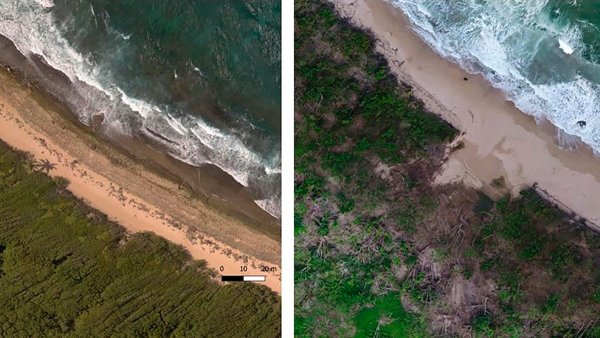 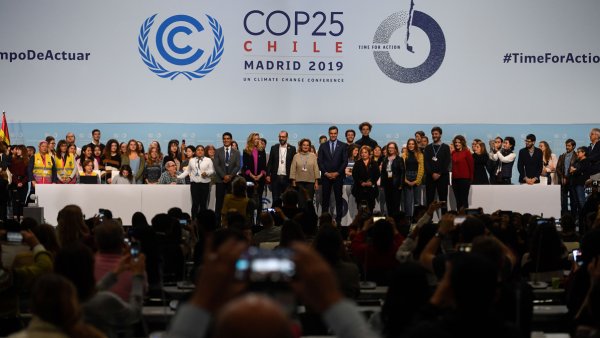 "We recycled some, but we weren't big recyclers. So this has really ... made a big change for us," she said.