Chicago Police said they are investigating the Tuesday shooting death of a local rapper who is believed to be involved with a gang, according to Chicago Mayor Lori Lightfoot.

On Wednesday, a day after the deadly shooting, police patrols were seen throughout the Gold Coast neighborhood on foot, bike and horseback.

Popular Chicago rapper FBG Duck was shot and killed outside of a retail store in the neighborhood Tuesday afternoon, the Cook County Medical Examiner’s Office confirmed.

Weekly was one of three people shot when a group of four got out of two cars in the first block of East Oak Street in Chicago and opened fire, police said.

According to the medical examiner, the rapper, whose legal name is Carlton Weekly, was killed in the shooting.

Videos of the scene, shot by witnesses, have also surfaced in the hours following the incident. Potential suspects and arrests had not been announced as of Wednesday afternoon, however. 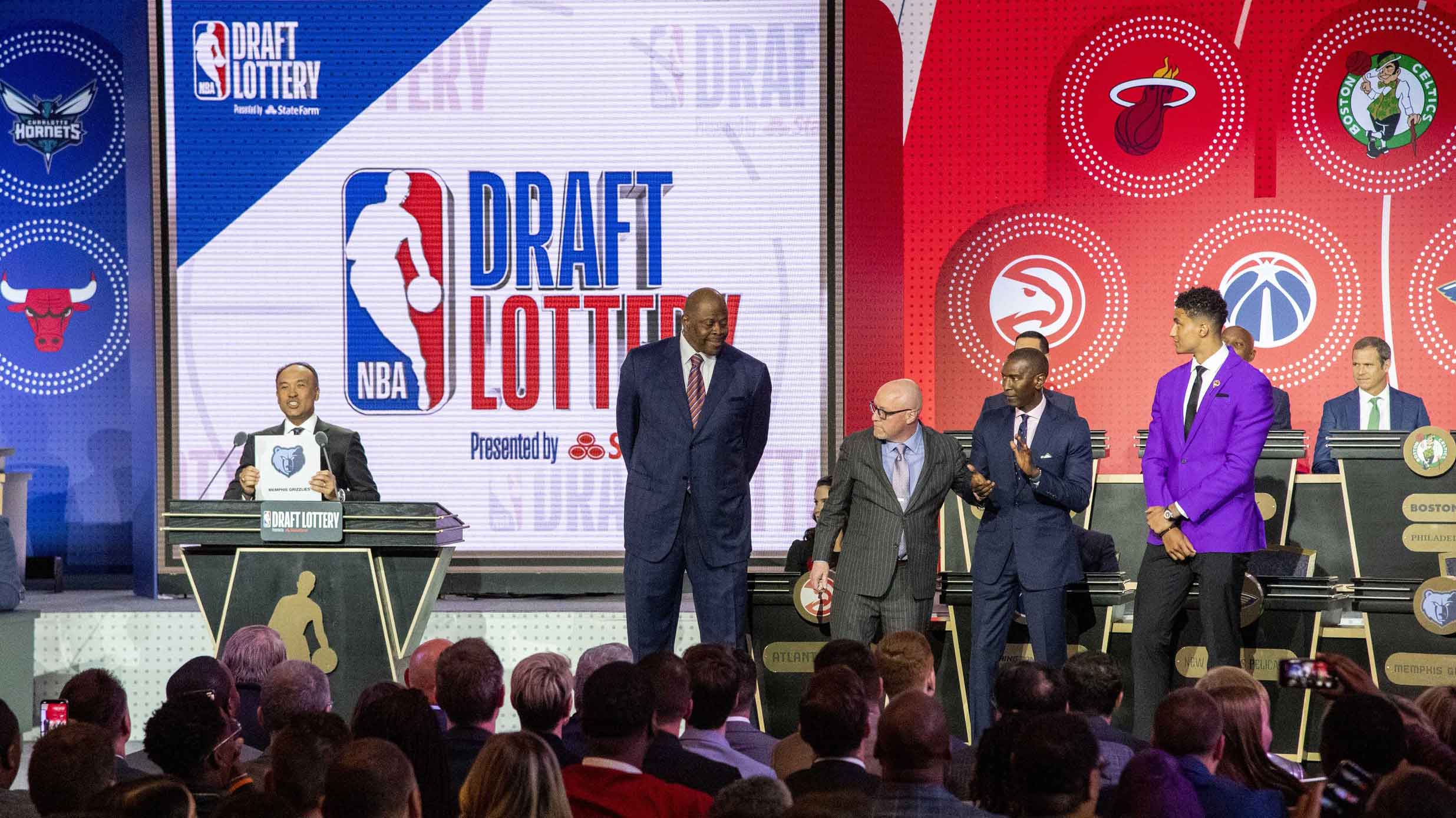 What Is Tanking? A History of the NBA's Controversial Lottery Strategy

Chicago’s mayor addressed the shooting at a separate press conference on Wednesday. She says the victim may have been tracked down by someone as he streamed live online.

“This is an individual who fancies himself as a rapper but is also a member of a gang. There’s been an ongoing conflict between his gang and another,” Lightfoot said. “He was live streaming his travels through the city, and he was found."

"Too many young men and particularly young men of color, have access to guns and are willing to use those guns to settle petty grievances," she said.

Details of the conflict between the two gangs have not been released.