A recent surge in coronavirus cases in Illinois and Wisconsin has pushed both states into unwanted territory, as the neighbors are reporting more coronavirus cases than nearly every other state in the country.

According to data compiled by the Centers for Disease Control and Prevention, Wisconsin and Illinois are now second and third in the country, respectively, in terms of the number of new cases that they have confirmed in the last seven days. 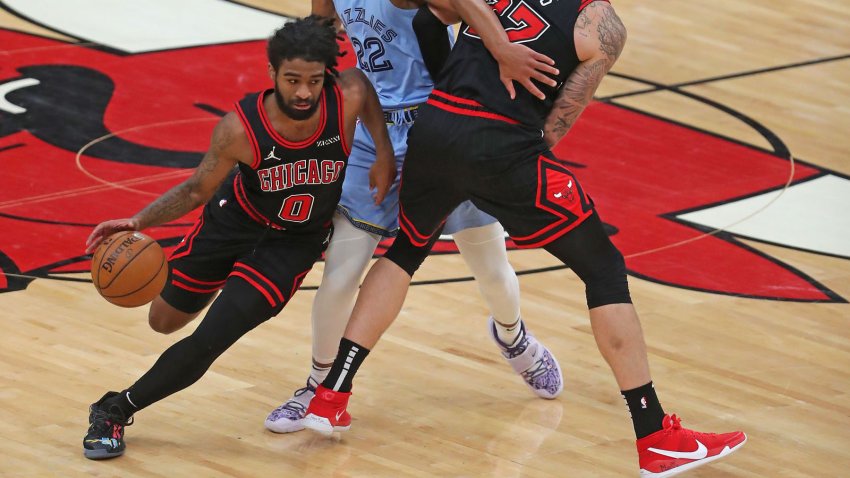 Both states fall behind Texas, which has reported 38,596 new cases in that span, but both have significantly smaller populations than the Lone Star State. California and Florida round out the top five in terms of new cases reported.

That news comes as Illinois imposes new restrictions on at least six of its 11 healthcare regions, citing elevated positivity rates and continued increases in hospitalizations related to the virus. Illinois’ seven-day positivity rate is now over 6% as a whole, with some areas of the state seeing rates approaching double-digits in that category.