Chicago's United Center will become a mass COVID-19 vaccination site opening in March. Why was the arena chosen as one of less than 20 locations across the U.S. as part of a new federal partnership pilot program? Officials say it was selected for several reasons.

The United Center will open as a vaccination site on March 10 through a partnership of Chicago and Illinois authorities with the Federal Emergency Management Agency, a coalition of officials announced Friday.

It will be able to administer 6,000 shots per day at full capacity, officials said, but noting that demand was "anticipated to be high." Those doses will be provided directly from the federal government and not diverted from the supply sent to Chicago or Illinois.

Officials said the United Center vaccination site will operate seven days a week for eight weeks by appointment only, and that information about where and how to make appointments would be made available in coming days.

The United Center is one of 18 "federally-established community vaccination centers" across the country that President Joe Biden's administration highlighted Friday as either recently opened or opening in the coming weeks. Those 18 sites will be able to administer a total of 61,000 shots per day at full capacity, the White House said in a statement announcing the new locations.. 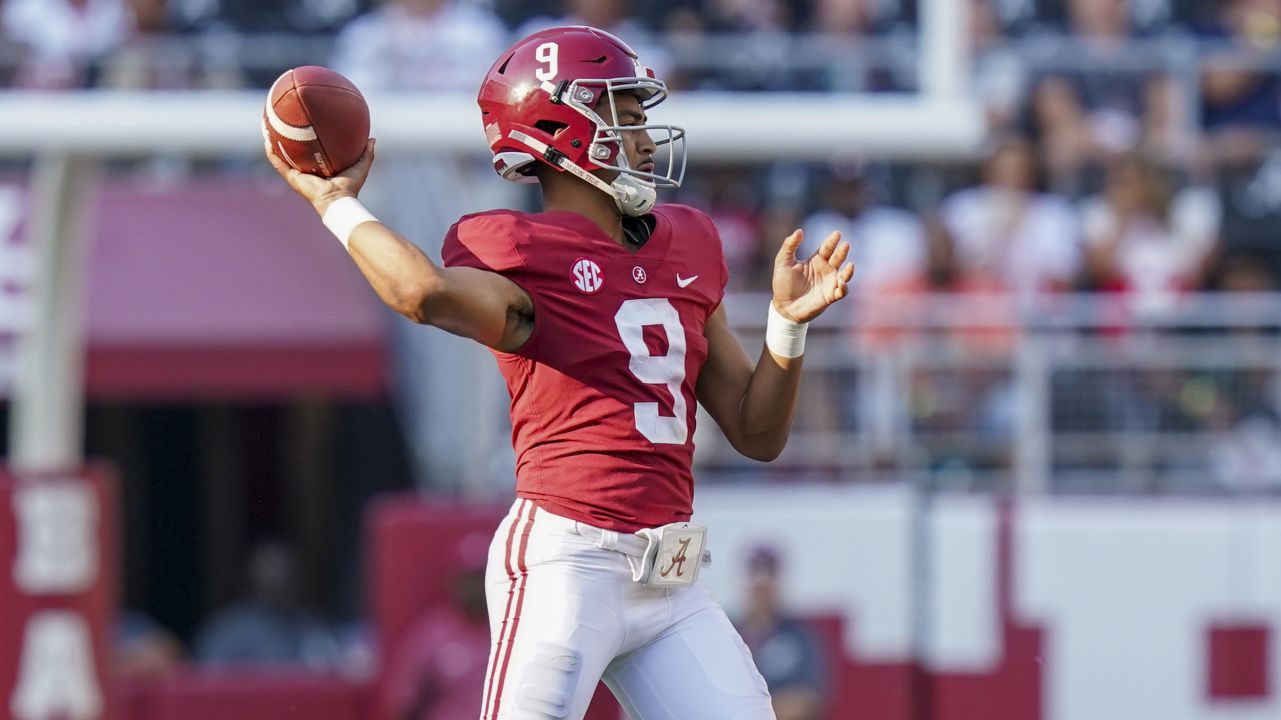 "The United Center is one of the best locations for vaccinating large numbers of people in America: it’s easy to get to, is in the midst of a medically underserved community, can handle large crowds and is well known to everyone in Illinois,” Gov. J.B. Pritzker said in a statement.

The announcement about the United Center came one day after Illinois expanded Phase 1B of its vaccination plan, opening up eligibility to include people with certain high-risk medical conditions and comorbidities, as well as the residents age 65 and over as well as essential workers who already previously qualified.