The United States reported a record number of coronavirus cases and deaths on Wednesday, according to a tally by NBC News. Since the beginning of the pandemic, the U.S. has seen more than 21.6 million cases and 365,000 deaths.

In California, hospitals are so swamped by the coronavirus that the state has ordered hospitals with available space to accept patients from others that have run out of intensive care beds. Across the country in New York City, health officials issued a heightened warning Wednesday to people age 75 and up, citing concerning case growth rates and more disturbing numbers on hospitalizations and deaths in the last 30 days.

California Gov. Gavin Newsom’s administration and the state’s hospital association are at odds over how best to create space for critically ill coronavirus patients at already strained medical facilities that soon could be overwhelmed by the expected surge of new cases from holiday gatherings.

A surge following Halloween and Thanksgiving produced record hospitalizations, and now the most seriously ill of those patients are dying in unprecedented numbers. California health authorities reported 583 new deaths Thursday and a record two-day total of 1,042.

The state has deployed 88 refrigerated trailers, up from 60 a few weeks ago, for use as makeshift morgues, mostly in hard-hit Southern California.

Hospitalizations are nearing 22,000 and state models project the number could reach 30,000 by Feb 1.  State health officials caught hospitals off guard earlier this week with new orders limiting nonessential surgeries and requiring hospitals that have scarce ICU space to accept patients from those that have run out, an order that may require transferring patients hundreds of miles.

A Harris County man is confirmed to have been infected with the COVID-19 B.1.1.7 variant, the first known case in the state of Texas, NBC DFW reports.

The Texas Department of State Health Services confirmed the diagnosis Thursday afternoon, saying the patient was an adult male in his 30s with no history of travel. He is said to be in stable condition and isolated and will remain there until cleared by public health officials.

“The fact that this person had no travel history suggests this variant is already circulating in Texas,” said Dr. John Hellerstedt, DSHS commissioner. “Genetic variations are the norm among viruses, and it’s not surprising that it arrived here given how rapidly it spreads. This should make us all redouble our commitment to the infection prevention practices that we know work: masks any time you’re around people you don’t live with, social distancing, and personal and environmental hygiene.”

Cases of the highly contagious strain have now been found in at least five states, and is believed to have been contracted through community spread.

The congressman had appeared on the House floor to vote Wednesday, but is now quarantining and will not return to the floor "until he is cleared to do so," his tweet said.

LaTurner is not experiencing any symptoms at this time.

The United States reported a record number of new coronavirus cases and deaths on Wednesday. 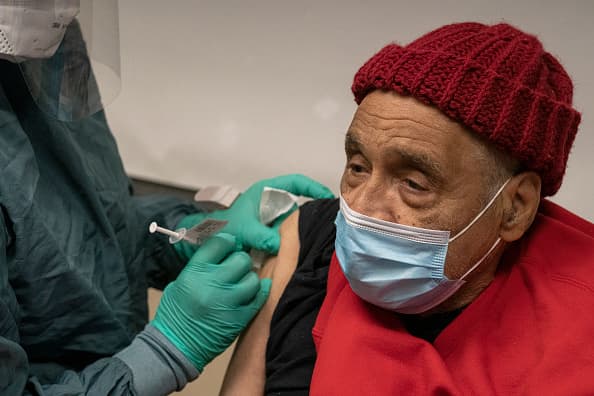 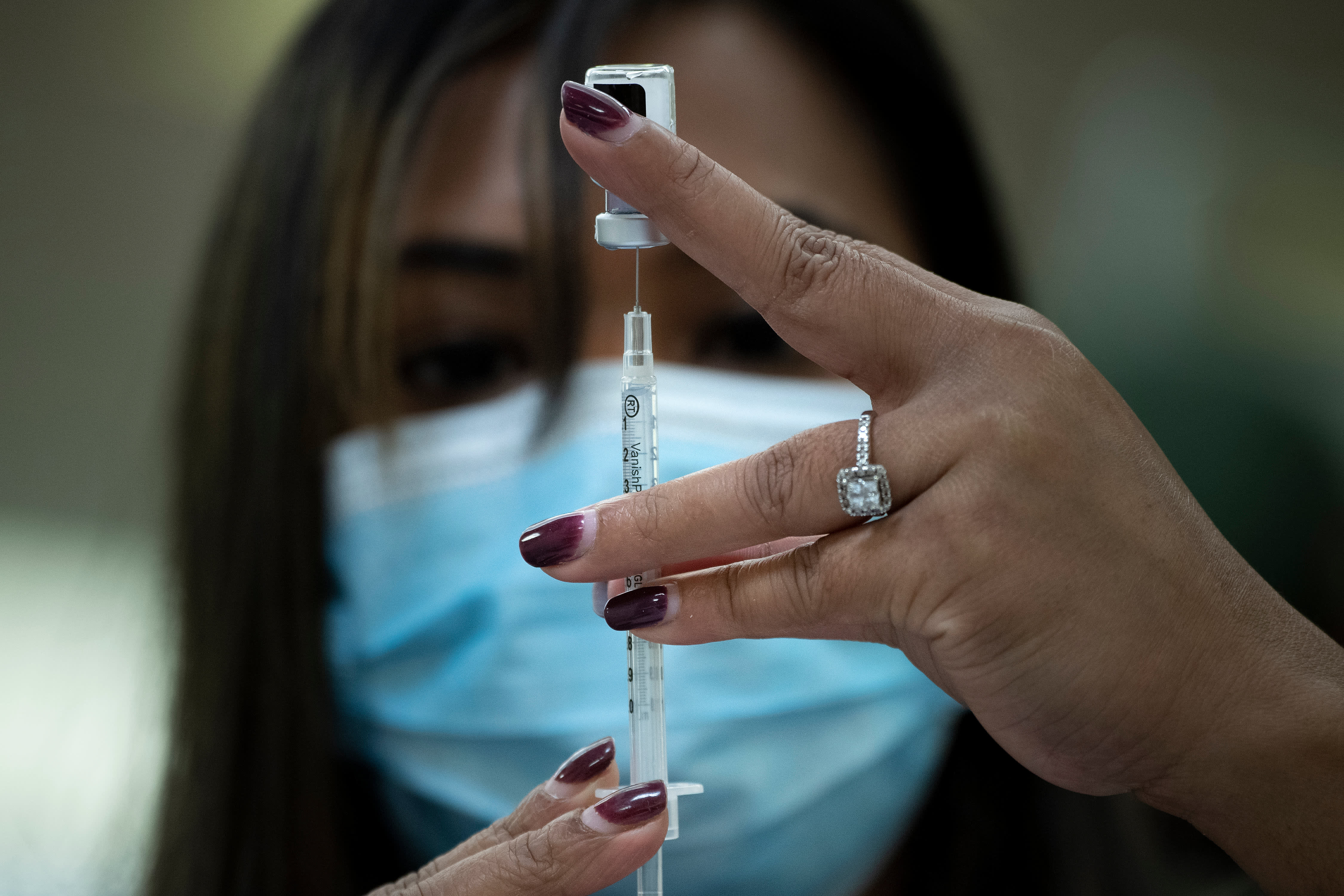 A patient in Dauphin County, Pennsylvania is the first confirmed case in the state of a more contagious coronavirus variant that fueled aggressive spread and forced a national lockdown in the United Kingdom, NBC Philadelphia reports.

The variant, B.1.1.7 has not been shown to have different symptoms or cause more severe symptoms in patients, experts have said, while cautioning that much is still unknown about it. The U.S. recorded its first case of the variant in Colorado last week, in a young man who had no history of travel. Other cases popped up in California, New York and Florida. The man infected with the virus variant in Florida also had no travel history.

The mutations in this coronavirus variant seem to allow for easier spread.

Pennsylvania Health Secretary Rachel Levine said in a statement that the patient in Dauphin County tested positive after international exposure, and is well after having only mild symptoms. Contact tracers found, identified and are monitoring the patient's close contacts.

Florida launched an investigation Wednesday into an upscale nursing home amid reports that it administered coronavirus vaccines to wealthy donors and members of a country club along with its residents and employees, NBC Miami reports.

The Washington Post and New York Post both reported that MorseLife Health System, a nonprofit that operates a nursing home and assisted living facility in West Palm Beach, has given vaccinations to donors and members of the Palm Beach Country Club, whose foundation has donated at least $75,000 to MorseLife since 2015, tax records show.

The newspapers reported that the vaccinations were organized by MorseLife CEO Keith Myers and New Jersey-based developer David Mack, who is a member of various MorseLife boards and chairman of the country club foundation's board. The vaccines were distributed at the Joseph L. Morse Health Center, which is on David S. Mack Drive.

"It is absolutely disgusting and immoral that anyone would take vaccines intended for nursing home residents to distribute them to their friends," Scott said in his statement. "This type of gross mismanagement will not be tolerated, and those responsible must be held accountable."

"We have to do everything possible to get this vaccine out in an efficient and fair manner, and I am calling for a full Congressional investigation into reports of improper vaccine distribution.”