On Tuesday, new analysis from NBC News found that at the current pace, it would take the United States almost 10 years to inoculate enough Americans to get the pandemic under control. So far, just over two million Americans have been vaccinated, including Vice President-elect Kamala Harris, who received her first dose Tuesday.

Congressman-elect Luke Letlow, R-La., died of complications from the coronavirus on Tuesday, just over a week after he was hospitalized and days before he was due to take office. He was 41.

Meanwhile on Capitol Hill, Senate Majority Leader Mitch McConnell blocked an attempt to increase direct payments in the year-end coronavirus relief bill to $2,000. The move came a day after the House of Representatives voted in favor of sending $2,000 direct payments to most Americans.

The U.S. has recorded more than 19.6 million coronavirus cases and over 342,000 deaths since the start of the pandemic, according to a tally by NBC News.

California Gov. Gavin Newsom on Wednesday announced in a joint news conference with Dr. Anthony Fauci that the COVID-19 variant found in the U.K. and in Colorado has been detected in Southern California.

"An hour or so ago we were informed that this new variant, this new strain that we’ve identified from the United Kingdom…. and in Colorado yesterday has been identified here in the state of California, in Southern California," Newsom said.

The announcement came after Newsom recommended in-person learning continue in California schools in the coming year.

"I don't think that Californians should feel this is something odd. This is expected,” Fauci said.

Fauci also said we would likely be seeing more cases in other states as well, and while the variant is transmitted more easily, there is no indication at all that it is more strong or deadly.

The first person in the U.S. known to be infected with a new and apparently more contagious variant of the coronavirus was identified Wednesday as a Colorado National Guardsman who had been sent to help out at a nursing home struggling with an outbreak.

Vaccine Delivered to Prison Where Feds Carry Out Executions

The Bureau of Prisons has started vaccinating staff members and some inmates at the federal prison complex where the Justice Department carries out federal executions, as officials work to contain a coronavirus outbreak at the facility.

Doses of the coronavirus vaccine had been delivered to 19 prisons, including the Federal Correctional Complex in Terre Haute, Indiana, by Wednesday, a Bureau of Prisons spokesman told The Associated Press. They include some prisons that have been hit the hardest during the pandemic.

Colorado Guardsman Has 1st Reported US Case of Virus Variant

Dr. Rachel Herlihy, the state's epidemiologist, said Wednesday that the two were deployed on Dec. 23 to a nursing home with an outbreak of the virus in a small town outside Denver.

She appeared in a virtual briefing with Colorado Gov. Jared Polis, who says the man in his 20s with the confirmed case was recovering in isolation and had mild symptoms.

For the moment, the variant is likely still rare in the U.S., but the lack of travel history in the first case means it is spreading, probably seeded by travelers from Britain in November or December, said scientist Trevor Bedford, who studies the spread of COVID-19 at Fred Hutchinson Cancer Research Center in Seattle.

“Now I’m worried there will be another spring wave due to the variant,” Bedford said. “It’s a race with the vaccine, but now the virus has just gotten a little bit faster.”

AstraZeneca Vaccine Approved in the UK

The vaccine was made in collaboration with U.K.’s Oxford University and comes three weeks after the U.K. became the first nation to roll out the Pfizer-BioNTech vaccine.

The vaccine is considered vital for vaccination efforts in developing countries because it is cheaper to make and easier to store for long periods of time as it only requires normal refrigeration temperature to remain viable, making distribution easier.

Southern California's stay-at-home order will remain in place for the foreseeable future as the region grapples with a gripped ICU capacity, Dr. Mark Ghaly, Secretary of the California Health and Human Service, said on Tuesday.

The order, which covers an 11-county Southern California area, took effect at 11:59 p.m. Dec. 6 and was set to expire Monday. But with the region's intensive-care unit capacity at hospitals still effectively listed at 0%, that order was instead extended, NBC San Diego reports.

A formal announcement on the matter had been expected Monday, but Gov. Gavin Newsom said the state was still compiling hospital and case data, and completing hospital-demand projections for the next four weeks. He alluded that the region's order would likely remain due to its low ICU capacity.

"It is clear and understandable that it's likely those stay-at-home orders will be extended," Gov. Gavin Newsom said Monday. 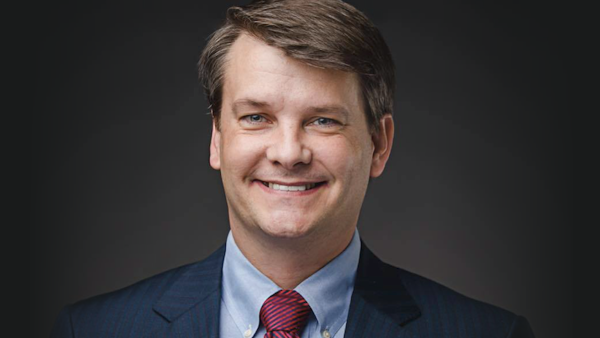 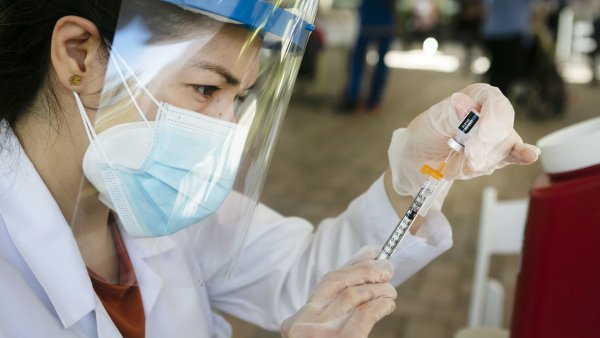