Vaccines and Omicron: Which is Best? Here's What We Know So Far

The new omicron variant is leading to an increase in breakthrough cases in vaccinated individuals, health experts said, but is one vaccine offering more protection than the others?

Public health experts say while fully vaccinated and boosted individuals are reporting an increase in cases, they continue to be milder infections than unvaccinated individuals.

Still, it's a question many ask as they prepare for their vaccination or even their booster shots, with mixing and matching now authorized by U.S. regulators.

According data from the Illinois Department of Public Health, the state has seen spikes in youth cases in recent weeks across all age groups. Emergency room visits for such ages also increased around the holidays.

In Chicago, the number of hospitalizations for children 17 and under spiked by 155% in the last week, data showed.

Illinois' top doctor said the state is watching such numbers very closely, but in other states seeing similar trends, the spikes were largely reported in unvaccinated kids.

So, is one vaccine better than the others at protecting against breakthrough infections in vaccinated populations?

Pfizer said this month that a booster dose of its COVID-19 vaccine may offer important protection against the new omicron variant even though the initial two doses appear significantly less effective.

The strange clotting problem has caused nine confirmed deaths after J&J vaccinations — while the Pfizer and Moderna vaccines don't come with that risk and also appear more effective, said advisers to the Centers for Disease Control and Prevention.

J&J told the committee its vaccine still offers strong protection and is a critical option especially in parts of the world without plentiful vaccine supplies or for people who don't want a two-dose shot.

Still, Arwady suggested those who got the J&J vaccine instead get a Moderna or Pfizer booster shot. 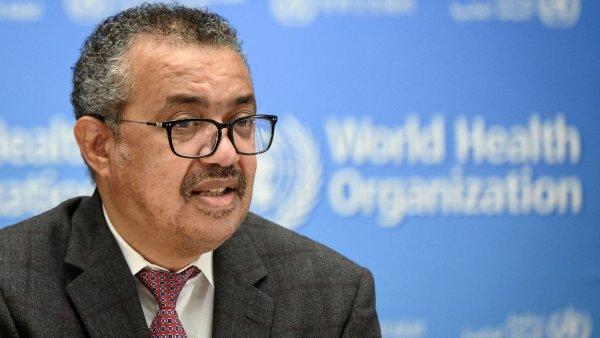 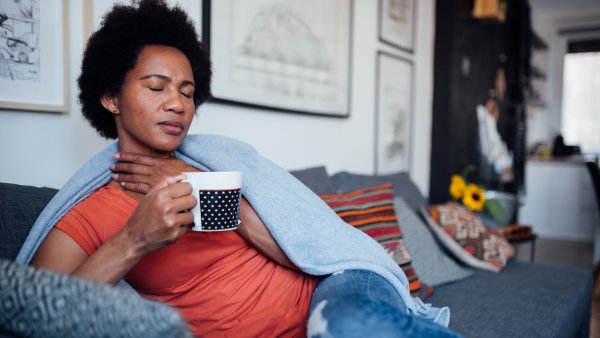