The United Center begins its second day of vaccinations against COVID-19 on Wednesday after its launch the day before was marked by conflicting information and confusion about appointments.

Only 50,000 appointments at the stadium's new mass COVID-19 vaccination site opened to the public over the past few days, officials revealed Tuesday, in a major walk-back of their initial announcement that roughly 110,000 appointments were made available.

During a news conference at the United Center site to mark its first day in operation, Chicago Department of Public Health Commissioner Dr. Allison Arwady repeated what officials had previously said, that about 40,000 Illinois residents over the age of 65 signed up for appointments during a special registration period exclusively for seniors from Thursday to Sunday.

Phase 1B includes anyone over age 65 as well as some frontline workers, school staff and more, while the expanded version of Phase 1B Plus makes eligible those with certain health conditions or comorbidities like cancer, obesity and more. 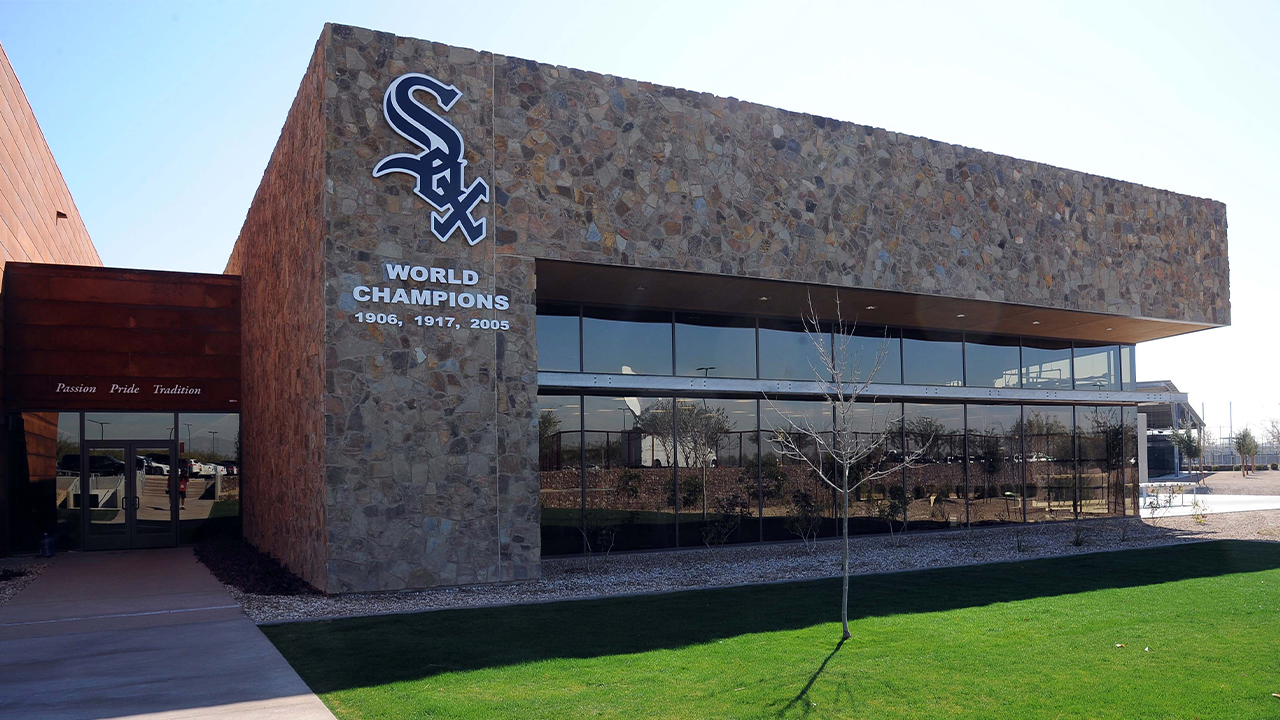 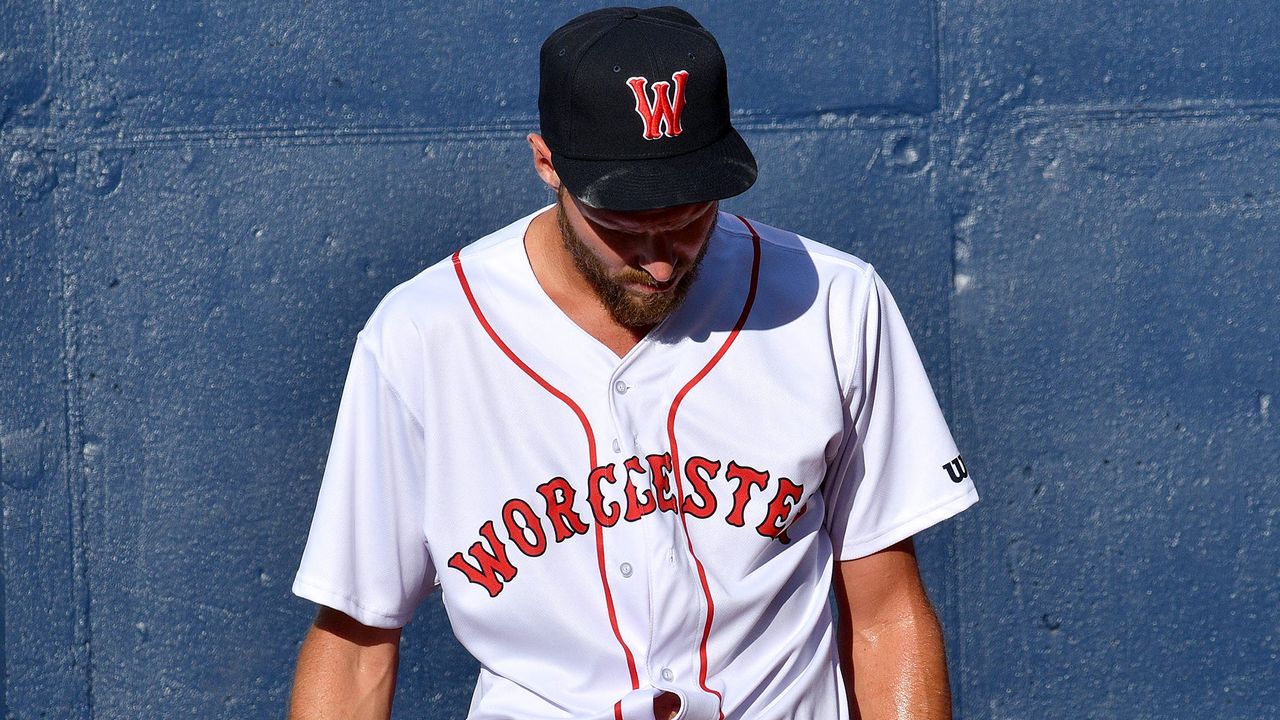 Authorities on Sunday said the change was made based on federal guidance after less than 40% of the appointments booked by seniors went to Chicago residents, despite the United Center's selection as a site in part because of its "close proximity to the most vulnerable populations in the city," with a focus on vaccinating residents of communities most hard-hit by COVID-19.

But Tuesday marked the first time officials at any level publicly detailed the change in how many appointments were made available for the site, which is part of a new federal pilot program and will operate seven days a week for eight weeks, able to administer 6,000 shots per day at full capacity. Those doses will be provided directly from the federal government and not diverted from the supply sent to Chicago or Illinois.

"So the commitment from the federal government for the United Center is that we can do a maximum of 6,000 doses per day and it is an eight-week commitment. Now, we are using the Pfizer vaccine only at the United Center, which means all of those people need to get two doses of vaccine," Arwady said, noting that anyone who got a first-dose appointment will book their second-dose appointment while at the site.

"So first of all, if we do the math, we've got 6,000 doses per day, multiplied by seven days, that's 42,000 doses per week, multiplied by eight weeks, that would be 336,000 appointments," Arwady continued. "However, we've got to cut it in half, because half of those appointments are first-dose, half of those are second-dose so that leaves us with 168,000 people approximately who can get vaccinated at the United Center."

Arwady said that once the federal government's eight-week commitment ends, the city may continue to use the site at the United Center with its own vaccine supply, depending on how much vaccine it's receiving at the time.

But after seeing how many doses went to non-Chicago residents in the senior registration period, officials changed their strategy, holding back tens of thousands of appointments to do more targeted outreach to residents of areas that are at a higher risk for COVID-19.

Authorities said Sunday that appointments have been set aside for Chicago residents who live in high CCVI (COVID Community Vulnerability Index) ZIP codes as well as ZIP codes with low vaccination rates, allowing anyone from these ZIP codes to register. Arwady on Thursday identified those ZIP codes as 60608, 60652, 60620, 60619 and 60649.

Arwady said Thursday that officials were planning to divide the appointments so that 60% of the vaccine doses go to Chicago residents, 30% go to suburban Cook County residents and the remaining 10% go to Illinois residents outside Cook County, with all appointments that opened to the public thus far filled and more information on any additional appointments to come.

"Right now, there are no publicly facing appointments available because everybody at the city level, the county level, the state level is working to do additional outreach, additional work with the hardest-hit communities to make sure that they have some more targeted ways to sign up for appointments." Arwady said.

She added that the appointments made available on Sunday were taken "instantly, no surprise" as the website saw more than 370,000 hits per minute and 750 appointments were booked per minute.

Arwady noted that later in the week, further guidance would be issued and more appointments could be made available at a later date.

But the change sparked confusion on multiple levels, from the people trying to book appointments as well as among the government leaders in their own messaging. Even during remarks earlier in the news conference on Tuesday, just moments before city officials clarified that only 50,000 appointments had been opened, Cook County Board President Toni Preckwinkle cited the 110,000 figure.

"Today I have hope for the future, as we open this site, all of the 110,000 initial appointments are already booked. 110,000 appointments already booked," Preckwinkle said. "We understand that this is still a small percentage of the state, county and city population but that's 110,000 people who can protect themselves and their families and their communities."

At the same event, Chicago Mayor Lori Lightfoot also said 40,000 people had signed up thus far and that the 110,000 figure marked the number of appointments officials anticipated filling over the full eight weeks that the United Center site would be in operation - both figures that Arwady later corrected to 50,000 and 168,000, roughly.

If and when more appointments become available, officials say there are two ways for Chicago residents to register: via zocdoc.com/vaccine or by calling (312) 746-4835 between 8 a.m. to 8 p.m. Monday through Saturday and 8 a.m. to 4 p.m. on Sunday.

Residents of suburban Cook County have been allocated appointment slots at the United Center as well, officials said, but cannot yet register. Cook County will announce the process of scheduling those appointments through the county’s COVID vaccine website "in the coming days." Individuals who can’t access the website can call 833-308-1988 Monday through Friday from 7 a.m. to 7 p.m.

Some of the remaining doses from the United Center site will also be given to mobile vaccination teams that will be sent to communities hit hardest by COVID-19 outside of Cook County, officials said, again noting that more information on that effort would be shared in the coming weeks.