The new mass COVID-19 vaccination site at the United Center opens Tuesday, with plans to inoculate thousands of people per day at capacity.

A coalition of federal, state and local officials announced late last month that the United Center would be turned into a mass vaccination site under a new federal pilot program.

An exclusive registration period for seniors opened Thursday and lasted through Sunday, during which about 40,000 Illinois residents age 65 and older signed up for appointments.

The rest of the initial 110,000 appointments were slated to expand to all Illinois residents qualified under Phase 1B Plus on Sunday afternoon, but just an hour before that registration was scheduled to open, officials announced that eligibility would be narrowed to only include Chicago residents in Phase 1B Plus, which is anyone over 65, some frontline workers, school staff and more, or those with certain health conditions or comorbidities.

After less than 40% of the appointments made during the senior registration period were made by Chicago residents, the change in eligibility was made based on additional Federal Emergency Management Agency guidance, Gov. J.B. Pritzker's office said, to "ensure equity in vaccine distribution and that the people and communities most impacted by the COVID-19 pandemic have access to the vaccine." 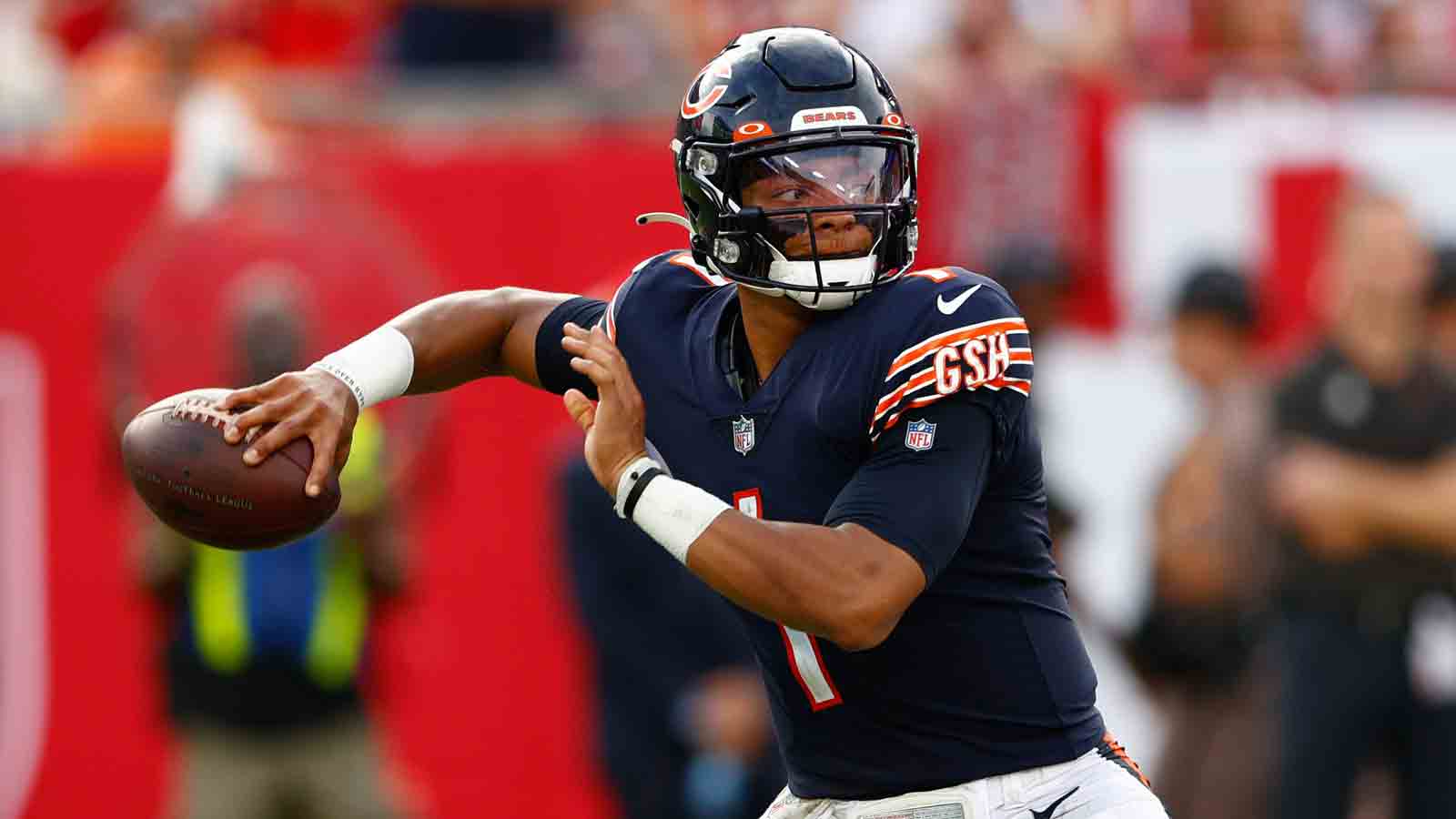 Why Justin Fields Is Primed for Breakout Second Season With Bears 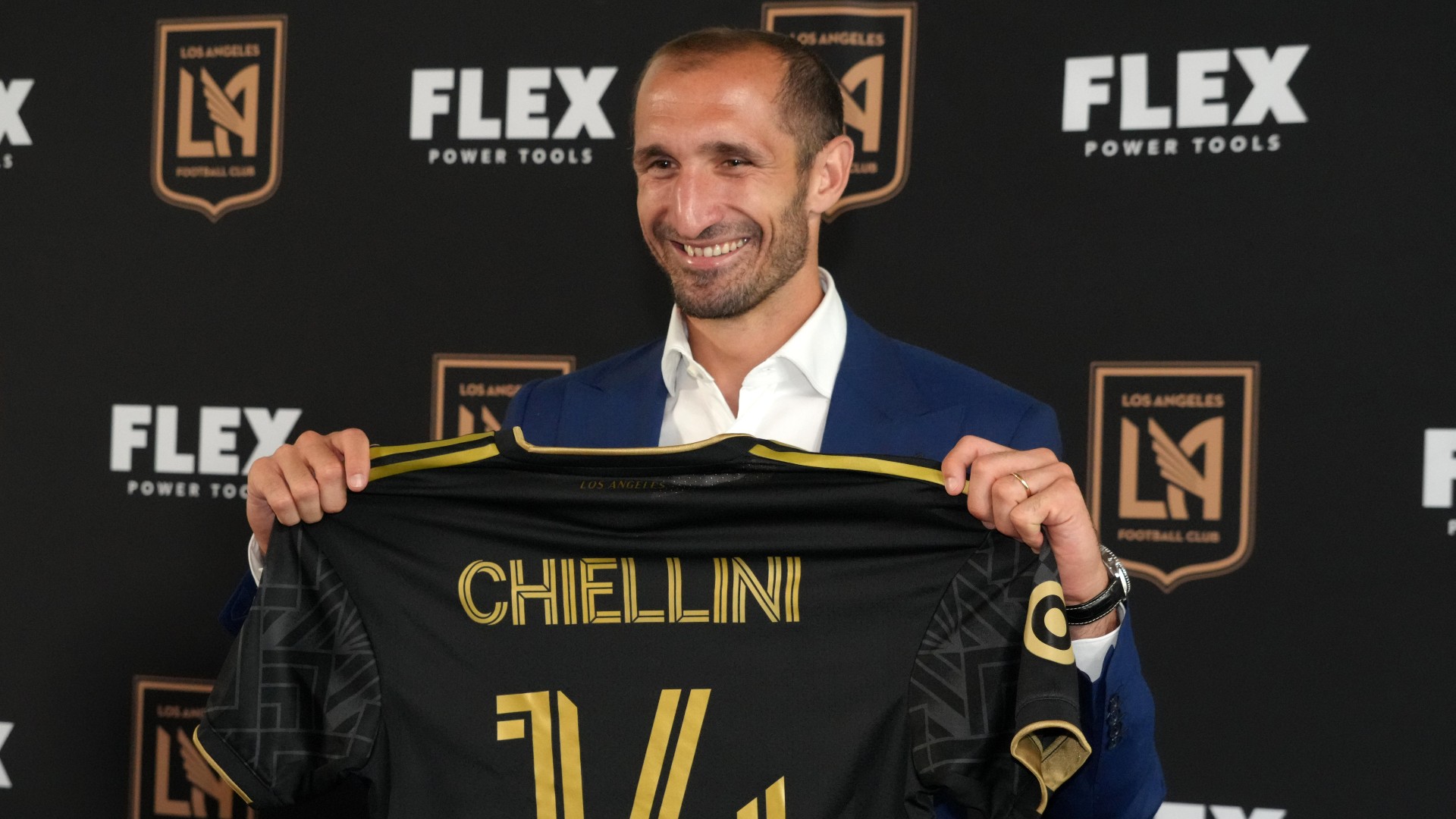 Notable European Stars Who Have Transferred to MLS in 2022

"Based on the early registration data, it became apparent this was not occurring, leading FEMA to provide additional guidance related to the site to better target communities hit hardest by the virus, including ones surrounding the vaccination site on the city’s West Side," officials said in a statement Sunday.

Registration is now open only to Chicago residents eligible under Phase 1B Plus, though all 110,000 appointments were filled Sunday afternoon.

The list of qualifying high-risk medical conditions (which is subject to change) in Phase 1B Plus includes:

While the state expanded its Phase 1B, many counties, health departments and hospital systems - including Chicago and Cook County - said they would not join the rest of Illinois in increasing eligibility, citing low vaccine supply for those who already qualify. That means the United Center is the only Chicago vaccination site serving those with the medical conditions under Phase 1B Plus.

Here's a look at how to register once more appointments become available:

Appointments will be set aside for Chicago residents who live in high CCVI (COVID Community Vulnerability Index) ZIP codes as well as ZIP codes with low vaccination rates, allowing anyone from these ZIP codes to register, officials said, promising more information on that registration process later this week.

Residents of suburban Cook County have been allocated appointment slots at the United Center as well, officials said, but cannot yet register. Cook County will announce the process of scheduling those appointments through the county’s COVID vaccine website "in the coming days," they said Sunday. Individuals who can’t access the website can call 833-308-1988 Monday through Friday from 7 a.m. to 7 p.m.

Some of the remaining doses from the United Center mass vaccination site will be given to mobile vaccination teams that will be sent to communities hit hardest by COVID-19 outside of Cook County, officials said, again noting that more information on that effort would be shared in the coming weeks.