Trump was given the experimental drug at the White House on Friday before he was taken to Walter Reed National Military Medical Center, where he’ll be monitored

The experimental antibody drug given to President Donald Trump has been called one of the most promising approaches to preventing serious illness from a COVID-19 infection.

Its maker, Regeneron Pharmaceuticals Inc., said the company agreed to supply a single dose, given through an IV, for Trump at the request of his physician under “compassionate use” provisions, when an experimental medicine is provided on a case-by-case emergency basis, while studies of it continue.

The new drug is in late-stage testing and its safety and effectiveness are not yet known. No treatment has yet proved able to prevent serious illness after a coronavirus infection.

Trump was given the experimental drug at the White House on Friday before he was taken to Walter Reed National Military Medical Center, where he’ll be monitored, officials said. So far, Trump has had only mild symptoms, including fatigue. 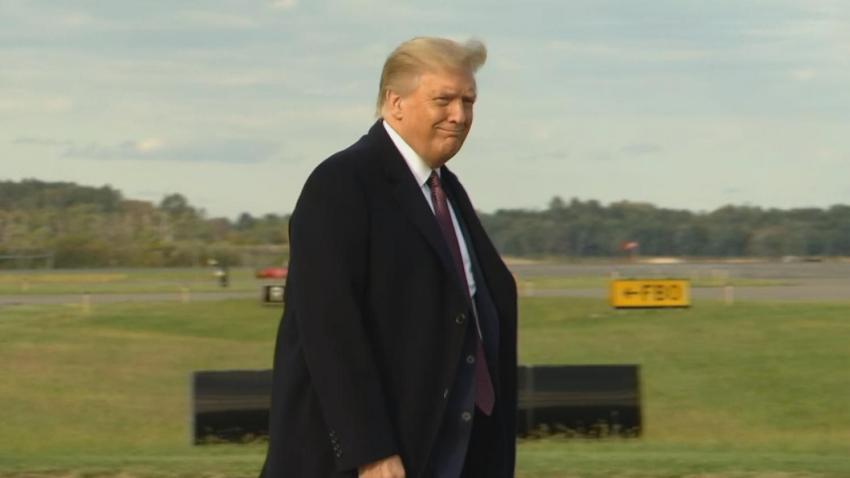 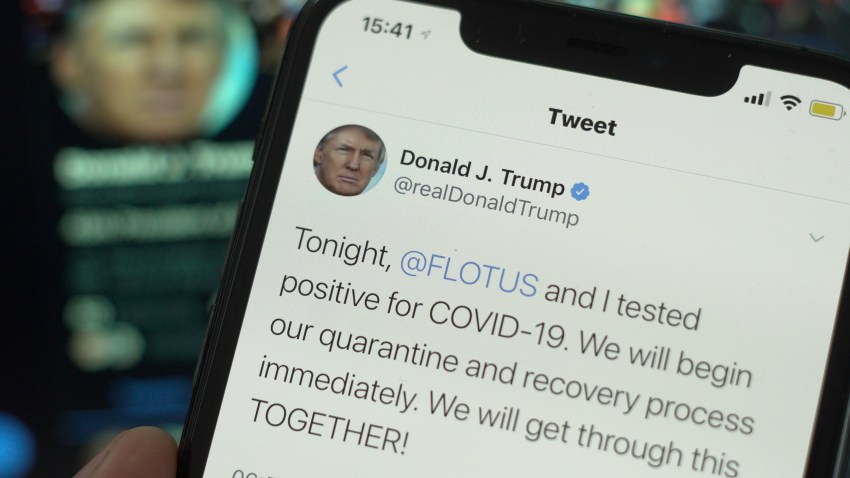 Quarantine vs. Isolation: What to Know After President and First Lady Test Positive

Several physicians who treat COVID-19, including Dr. David Boulware at the University of Minnesota, had speculated that doctors might use the antibody drug, given that this approach has worked against other diseases in the past.

“They’re not going to just sit around and watch to see if he gets sick,” Boulware said.

HOW DO ANTIBODIES WORK?

Antibodies are proteins the body makes when an infection occurs; they attach to a virus and help the immune system eliminate it. Vaccines trick the body into thinking there’s an infection so it makes these antibodies.

But it can take weeks for them to form after natural infection or a vaccine. The drugs aim to give that protection immediately, by supplying concentrated versions of one or two antibodies that worked best against the coronavirus in lab and animal tests. 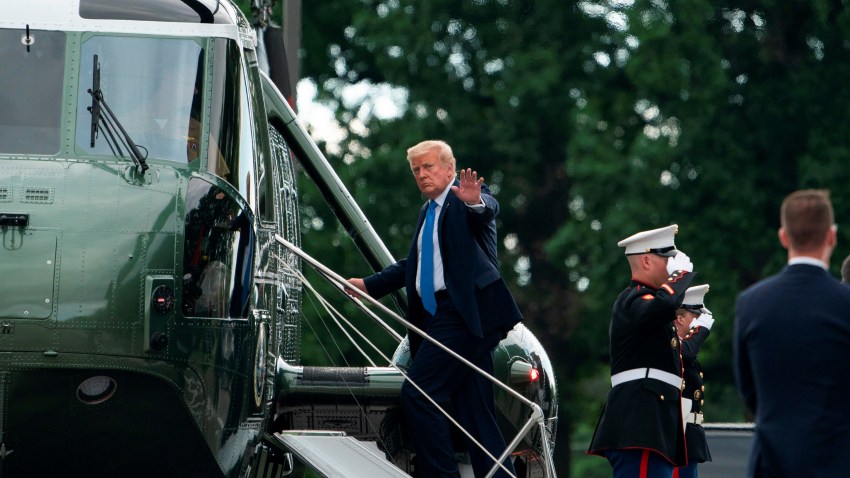 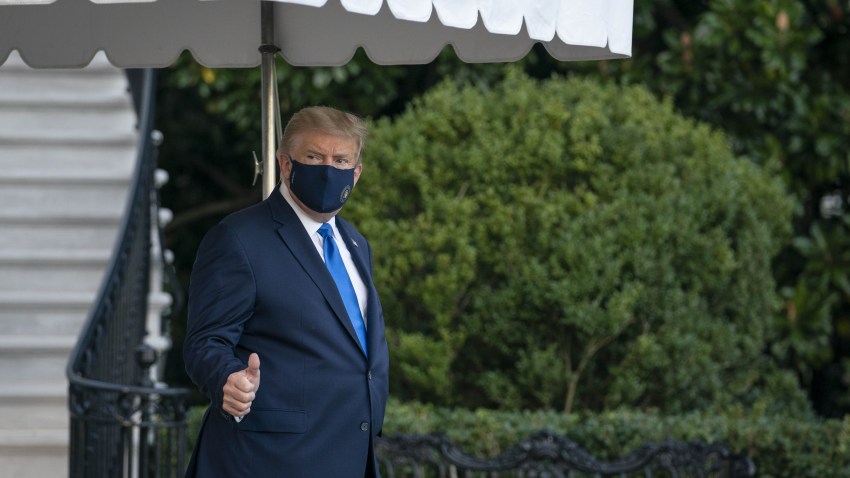 Regeneron’s drug contains two antibodies to enhance chances that it will work. The company previously developed a successful Ebola treatment from an antibody combo.

The drug is given as a one-time treatment through an IV. In multiple studies, Regeneron is testing it both for preventing infection and in people already infected, like Trump, to try to prevent serious illness or death.

Earlier this week, Regeneron said partial results from about 275 COVID-19 patients who were not sick enough to need hospitalization suggested it might be cutting how long symptoms last and helping reduce the amount of virus patients harbor.

However, the study has not been completed, the results were only announced in a company news release and have not been published or reviewed by other scientists.

WHAT ARE TRUMP’S OTHER TREATMENTS?

Trump’s physician, Dr. Sean Conley, said Trump also was taking zinc, vitamin D, an antacid called famotidine, melatonin and aspirin. None of those have been proven to be effective against COVID-19.

Trump apparently is not receiving hydroxychloroquine, a drug he widely promoted that has been shown in many studies to be ineffective for preventing or treating COVID-19.