Stronger restrictions under Tier 2 of the state's coronavirus plan took effect in three regions in Illinois on Wednesday.

Tier 2 is the second phase of enhanced mitigations under the plan Pritzker announced in July that divided the state into 11 health care regions to allow for a more focused approach to the pandemic response.

Regions 5, 7 and 8 all saw the state's Tier 2 mitigation plan take effect Wednesday in accordance with Gov. J.B. Pritzker's announcement of the new restrictions on Monday. Region 5 is the southernmost portion of the state, Region 7 is Will and Kankakee counties in the south suburbs and Region 8 is Kane and DuPage counties in the western suburbs.

Each of Illinois' 11 regions were already under increased restrictions automatically triggered by increasing metrics like positivity rate in testing and increase in hospital admissions. All regions but one were previously under Tier 1 mitigations, which eliminated indoor dining, reduced gathering sizes and more.

Region 1 in northwest Illinois has been under Tier 2 mitigations since last month. Any region triggers Tier 2 restrictions if its positivity rate remains above the 8% threshold after 14 days under Tier 1 mitigations.

Under Tier 2, all mitigations of Tier 1 still apply, which include: 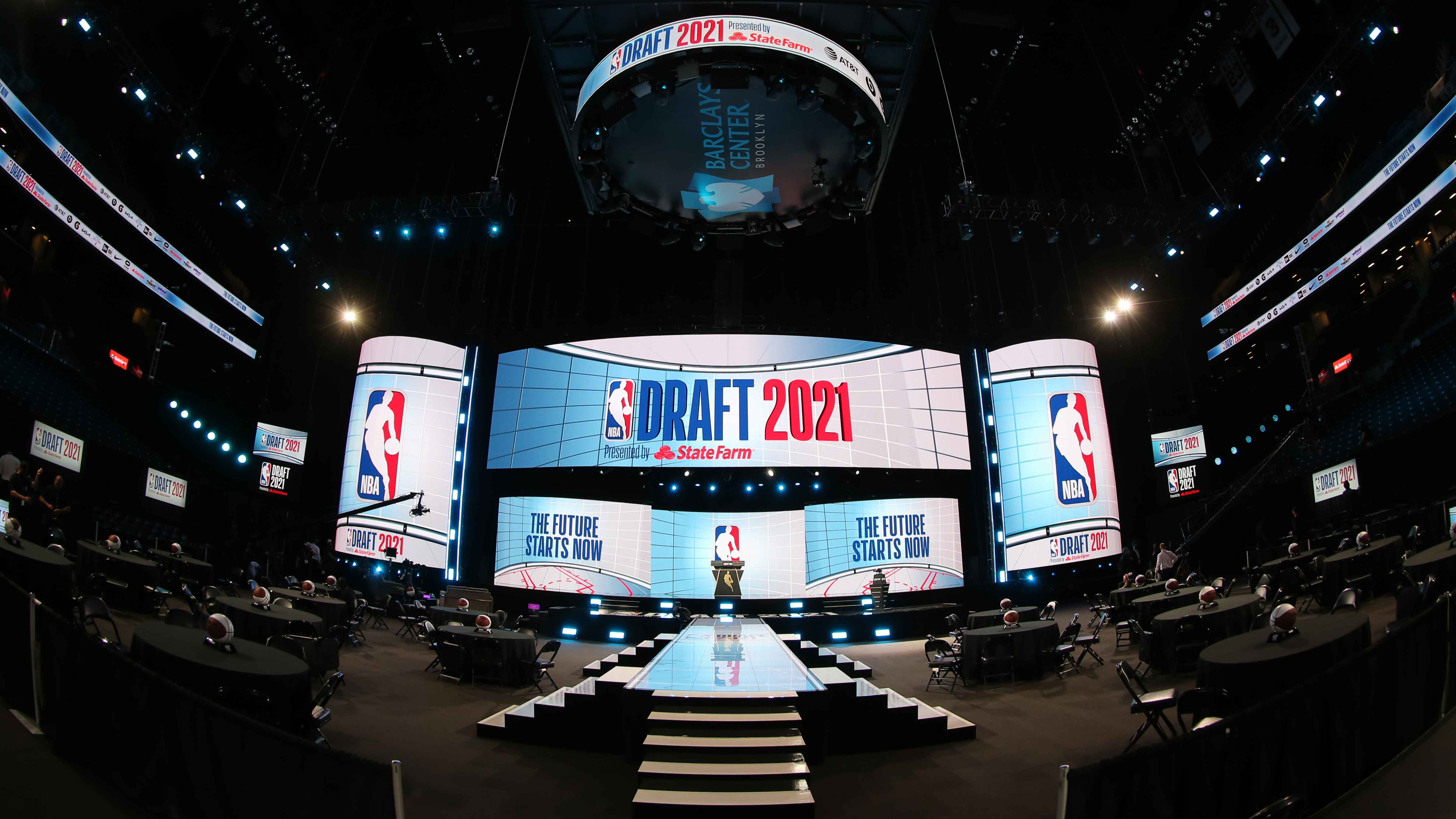 • All bars close at 11pm and may reopen no earlier than 6am the following day
• No indoor service
• All bar patrons should be seated at tables outside
• No ordering, seating, or congregating at bar (bar stools should be removed)
• Tables should be 6 feet apart
• No standing or congregating indoors or outdoors while waiting for a table or exiting
• No dancing or standing indoors
• Reservations required for each party
• No seating of multiple parties at one table

• Applicable to professional, cultural and social group gatherings.
• Not applicable to students participating in-person classroom learning, sports or
polling places.
• This does not reduce the overall facility capacity dictated by general business
guidance such as office, retail, etc.
• No party buses
• Gaming and Casinos close at 11:00pm, are limited to 25 percent capacity, and
follow mitigations for bars and restaurants, if applicable

Here's a look at the full Tier 2 mitigations now in effect:

(These mitigations do not apply to schools.)

If a region continues to see a "sustained resurgence" of coronavirus metrics after 14 days with Tier 2 mitigations in place, the region may see stricter measures put into place under Tier 3.

Pritzker warned last week that the Illinois Department of Public Health is "looking at proposing further regional and statewide restrictions because the rise in cases and hospitalizations is unsustainable."

"On average, today, more than twice as many COVID-19 patients enter a hospital each day in Region 5 than in late August – the summer peak," Pritzker said.

In addition, Regions 7 and 8 have a positivity rate above 13%, with one in every seven tests in those areas coming back positive, Pritzker said.

"Mitigations are only effective if they are followed," he added. "Too many local officials across the state are ignoring their local public health departments and doing nearly nothing to assist their residents in following even the most basic guidelines. Some elected leaders are allowing this continued rise in positivity to balloon out of control while taking no action. These mayors and city councils and county boards need to take some responsibility for keeping their constituents safe. I promise them: that responsibility pales in comparison to what could come when the hospitals in your area are filling up and there aren’t enough nurses or doctors to save their constituents’ lives."

Illinois health officials reported more than 12,000 new confirmed and probable coronavirus cases on Tuesday, lifting the statewide total number of cases to more than 500,000 since the pandemic began.

The state reported 12,623 new cases and 79 additional deaths Tuesday, according to data from the Illinois Department of Public Health. That marked the fifth consecutive day in which Illinois has seen more than 10,000 new coronavirus cases.

Those figures brought the total number of cases in the state to 511,183 since the pandemic began and lifted the death toll to 10,289, IDPH said. The 79 deaths reported Tuesday marked Illinois' highest single-day death toll since June 17, when the state reported 80 deaths.

A total of 101,955 new tests were performed over the last 24 hours, according to state health officials. In all, 8,571,019 tests have been performed during the pandemic.

The state’s seven-day positivity rate continued to climb, reaching 12% on Tuesday. That marks an increase from 11.4% on Monday, which itself was up from 10.6% on Sunday.

The state also saw its hospitalization numbers continue to increase on Tuesday, with 4,742 residents currently in hospitals due to coronavirus-like illnesses. Of those patients, 911 are currently in intensive care units, and 399 are on ventilators.