When the coronavirus erupted at a nursing home near Seattle in late February, disease detectives from the Centers for Disease Control and Prevention quickly descended. 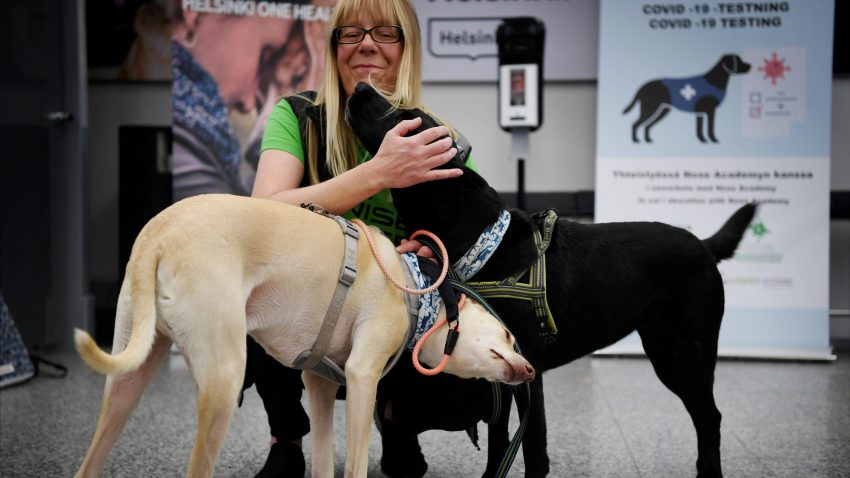 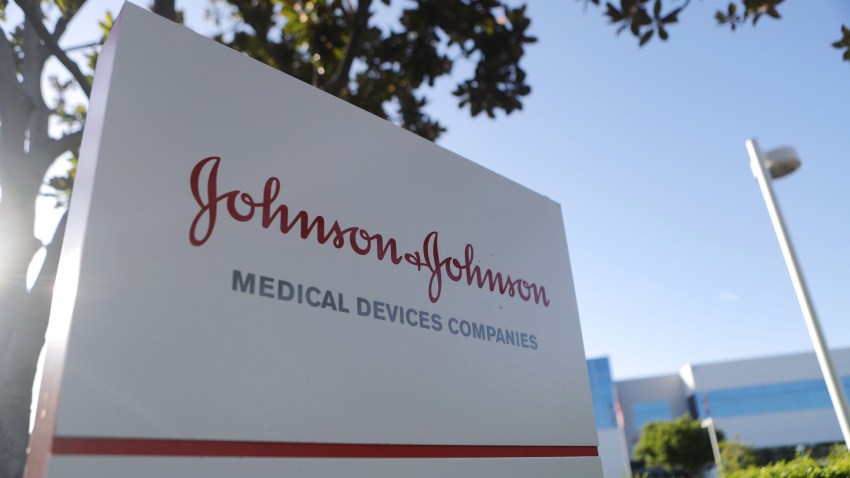 In the months since then, between a quarter and a third of the 100,000 American lives claimed by the coronavirus have occurred among nursing home patients and workers.

“I’m not surprised. But I’m sad because it’s completely unnecessary,” said Charlene Harrington, an emeritus professor at the University of California San Francisco who has written dozens of papers about nursing homes.

Already 26,000 nursing home residents and 450 staff have died, based on reports from 80 percent of the nation’s nursing homes.

Harried staff at the nation’s 15,000 nursing homes often forget to wash their hands. Regulators write off all but the most serious health violations. At risk: Some 1.4 million people.

The nursing home industry trade group said in a statement that its pleas for help went ignored.

“Long-term care providers have been left begging for testing, personal protective equipment (PPE) and additional staffing,” the American Health Care Association said in a statement provided to the NBC Owned Television Stations. “For instance, our health care workers with suspected COVID-19 had to wait days, sometimes weeks, to get a test and then its results.”

Conditions ripe for spreading the virus

Coronavirus would have been a crisis for nursing homes if conditions inside the homes were perfect. Most of their residents are elderly – and six of every 10 COVID-19 deaths in the U.S. have been among people over age 75, according to the CDC.

But conditions inside nursing homes are far from perfect. Start with something simple: handwashing.

As the coronavirus swept the country in March, Medicare administrators ordered emergency surveys of every nursing home for infection control. During the first week of the survey, the government reported days later, it found that “36 percent of facilities did not follow proper hand washing guidelines.”

“They’re not even doing it when inspectors are watching them,” said Michael Connors of California Advocates for Nursing Home Reform.

Poor handwashing is part of a broader pattern. The Government Accountability Office reported to Congress in May that 82 percent of the nation’s nursing homes violated infection control rules between 2013 and 2017. Most of the violations persisted for two or more years.

With very few exceptions – 99 percent of the time, according to the GAO – inspectors decided that infection control violations did not harm residents.

“Nursing home operators ignore infection control standards because there are no consequences when they are violated,” Connors said. “In classifying virtually all infection control violations as non-harmful to residents, state and federal officials have sent the message to operators that these standards don’t matter.”

Issues in nursing homes extend well beyond infections. In a 2014 report, the inspector general of the U.S. Health and Human Services Department reported that a third of the patients that Medicare sent to nursing homes suffered harm within 15 days of their arrival – medical errors, substandard care or, occasionally, death.

State and federal inspectors routinely visit nursing homes to look for violations of health standards – not just infection control but misuse of drugs, hazardous conditions, and food safety. When they spot something, they issue “deficiencies” graded on a 12-letter scale.

Many violations but few penalties

Penalties are rare, according to an NBC analysis of Medicare data. Of more than 360,000 violations flagged since the beginning of 2017, just 15.5 percent got penalties. Even serious violations, those posing “actual harm” or “immediate jeopardy” to residents, warranted penalties just 60 percent of the time.

When penalties are imposed, they tend to be modest. The median fine in the past three years was just under $20,000.

Fines are infrequent enough and low enough, UCSF’s Harrington said, that they are “just a cost of doing business.”

“They would rather pay a tiny fine than invest in staff and other costs of meeting care standards,” said Connors from the California Advocates for Nursing Home Reform. “Operators stand a better chance of being struck by lightning than facing an appropriate penalty for neglecting residents.”

The nursing home trade group countered that penalties get in the way of patient care.

“Providers take the (inspection) survey and citations or fines extremely seriously,” the trade group said. “Additional fines and penalties on nursing homes could reduce critical resources these centers need, or even put them at risk of closing. What we need now in the midst of this unprecedented health care crisis is for public health officials to focus on getting providers the resources they need to battle this virus.”

States are responsible for conducting most inspections. Although Medicare sets national standards for nursing homes, states enforce those standards. And states vary greatly in how frequently they find violations.

“There’s a lot of pressure on states not to cite,” said Toby Edelman, senior policy attorney for the Center for Medicare Advocacy in Washington, D.C. “There isn’t a lot of consequences not to do a good job. I think it’s the power of industry.”

A month after Donald Trump’s election, the nursing home trade group, the American Health Care Association, sent the president-elect a letter. The group said the industry was “on the brink of failure.”

It said the industry was “being inundated with rules and regulations” while getting too little money from Medicaid, the federal-state health care partnership.

The Trump administration has eased regulations on nursing homes. One such move to reduce fines prompted a protest from Democratic attorneys general in 17 states and the District of Columbia.

But the industry has had little success getting more Medicaid funding, which pays the bills for most of its patients.

Despite that gloomy picture, some people in the nursing home industry do well. Take Forrest Preston. The founder and sole owner of Life Care Centers of America is worth upwards of $1.8 billion, according to Forbes magazine.

For-profit nursing homes sometimes maximize revenue by splitting control among several related companies: one firm owns the real estate while another operates the nursing home and still another provides management services. This strategy reduces the risk of litigation – the nursing home has few assets – but also potentially results in staff cuts to keep up profits while paying the rent, the GAO warned in a 2010 report.

The reliance on nursing assistants explains a lot about the industry and the spread of coronavirus.

Nursing assistants at skilled nursing facilities earn a median hourly wage of $13.90, according to the Bureau of Labor Statistics. It’s hard-earned money. These are the workers who must help patients in and out of bed and adjust their bodies when they cannot move themselves.

“Injuries are common, wages are extremely low and fringe benefits are minimal,” said the authors of a recent study of nursing home workers.

In that survey, 70 percent agreed, “When you are sick, you still feel obligated to come into work.” And among the nursing assistants, one in five had a second job.

“They’re the lowest-paid workers,” Harrington said. “Many of them are eligible for food stamps. That’s the reason they come to work (when they’re sick), and they work two jobs.”

For years, Harrington and other critics of the nursing home industry have demanded more staff as a means to improve patient care. Increasing the number of nurses would also drive up wages and costs.

Nearly 20 years ago, consultants working for the Centers for Medicare and Medicaid Services recommended that every nursing home provide a minimum of 4.1 hours of nursing per resident daily. The 4.1-hour threshold, the consultants found, produced measurable benefits for patients: fewer transfers from nursing homes to hospitals, fewer bedsores, fewer infections, less weight loss.

“The evidence supporting the existence of these critical thresholds,” the consultants wrote, “is strong and compelling.”

Their study was ignored. They wrote in late 2001, just as the nation was launching the war on terror. There was no money for bigger nursing home staffs, then or later.

Today the typical nursing home offers an average of 3.7 hours of nursing care per day to each resident, according to the NBC analysis of Medicare data. Achieving 4.1 hours of daily care for each patient would be at once simple, an additional 24 minutes, and extraordinary, multiplying it by 1.4 million people.

Instead, Connors said, we have “understaffed, overcrowded nursing homes that pay very little attention to infection control (and) are perfect hosts for the virus.”