Sen. Ted Cruz posed for photos Saturday with members of the Chicago Police Department, thanking the officers for keeping the city safe.

Cruz, in Chicago as a featured speaker at Freedom Summit 2021, took a photo with several Chicago police officers, while holding a patch from the department:

“Proud to stand with the men and women of law enforcement! Thank you for keeping our communities safe,” the senator tweeted.

The photo comes as the Chicago police union continues its legal battle against the city’s coronavirus vaccine mandate, which requires city employees to either receive COVID-19 vaccines or submit to twice-weekly tests for the virus.

The Fraternal Order of Police Lodge 7 notched a legal victory in the case earlier this week, with a Cook County judge issuing a temporary restraining order to prevent the city from firing members of the union who don’t meet the Dec. 31 vaccination deadline.

The ruling did leave in place a reporting mandate, which requires city employees to fill out information in a vaccination portal on whether or not they’ve received the shots, something that FOP Lodge President John Catanzara has told members not to do.

Police officers can still be placed on no-pay status if they refuse to input their information.

Cruz, who is vaccinated against COVID, has been an outspoken critic of COVID vaccine mandates, and celebrated the 5th Circuit Court ruling Saturday that halted President Joe Biden’s vaccine mandate for companies with more than 100 employees, citing “constitutional issues” with the action.

The Centers for Disease Control and Prevention still urges residents to get COVID vaccinations even if they’ve already had the virus, saying that research has not shown how long immunity lasts after combating the virus. Vaccinations also help protect against new strains of COVID, including the delta variant that caused a rapid rise in cases in numerous states over the summer, including in Illinois. 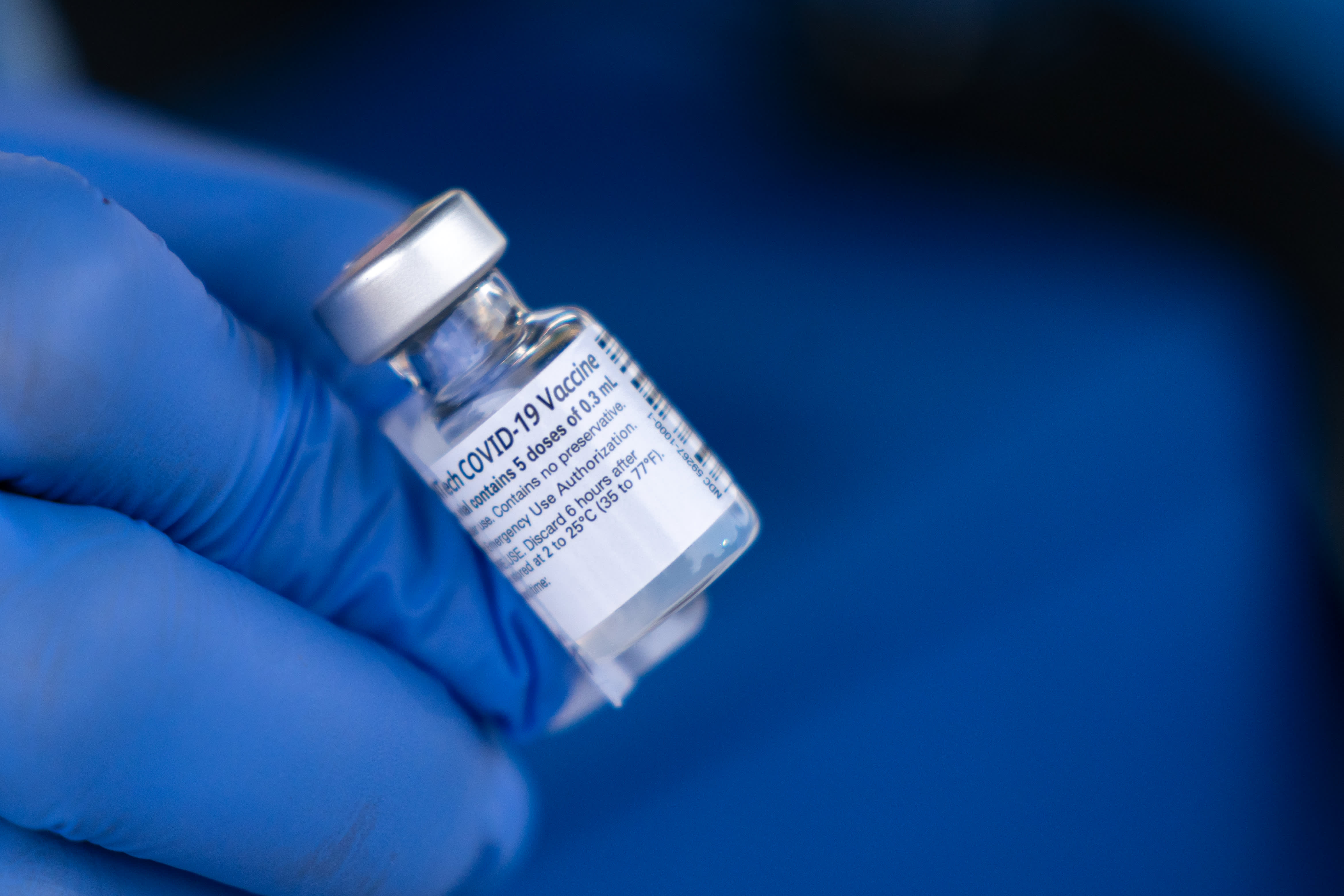 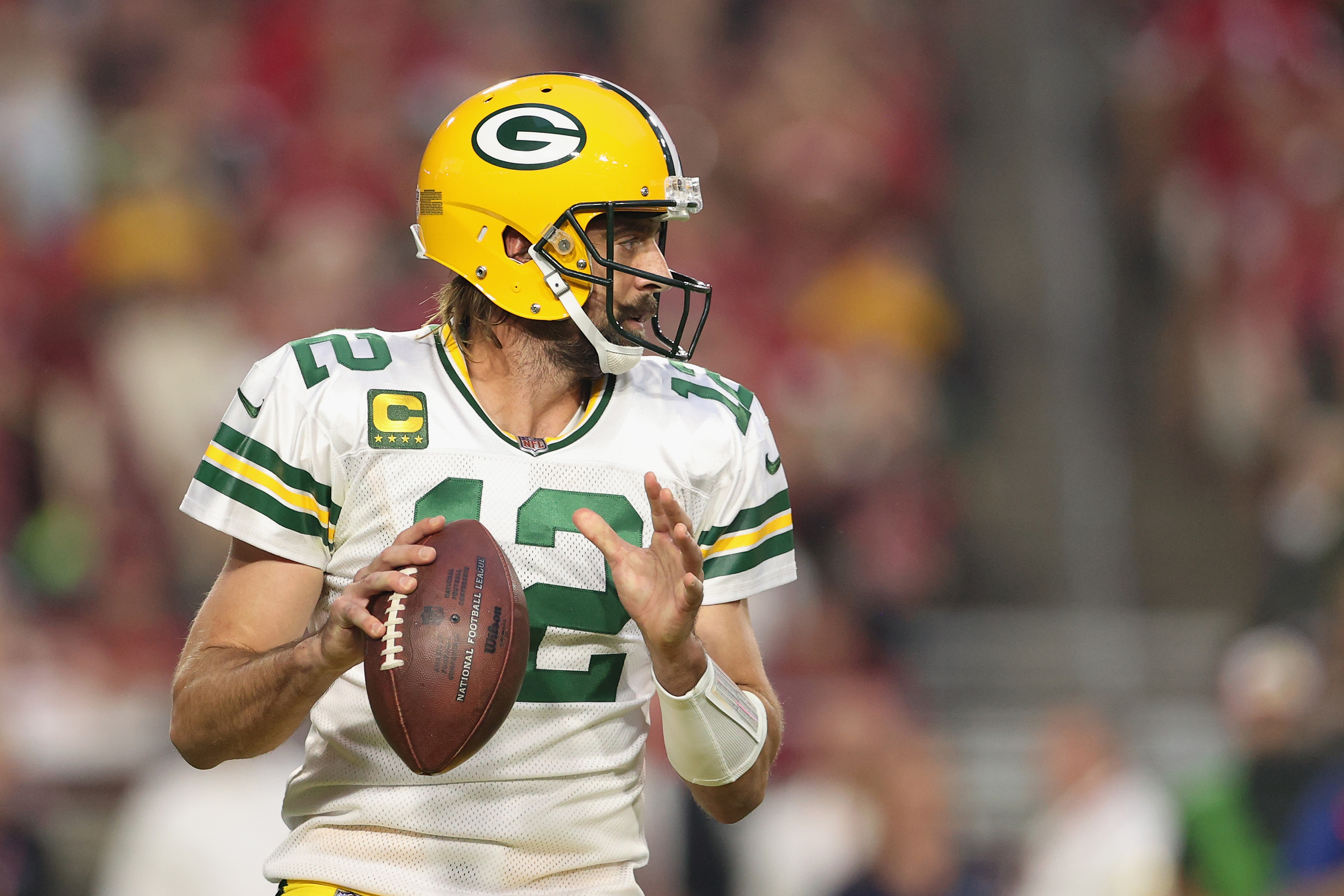