Experts say what happens in the next few weeks in the U.S. could be critical to whether or not the U.S. will follow in Europe's footsteps

What is the BA.2 omicron subvariant and will it lead to another surge in the U.S.? 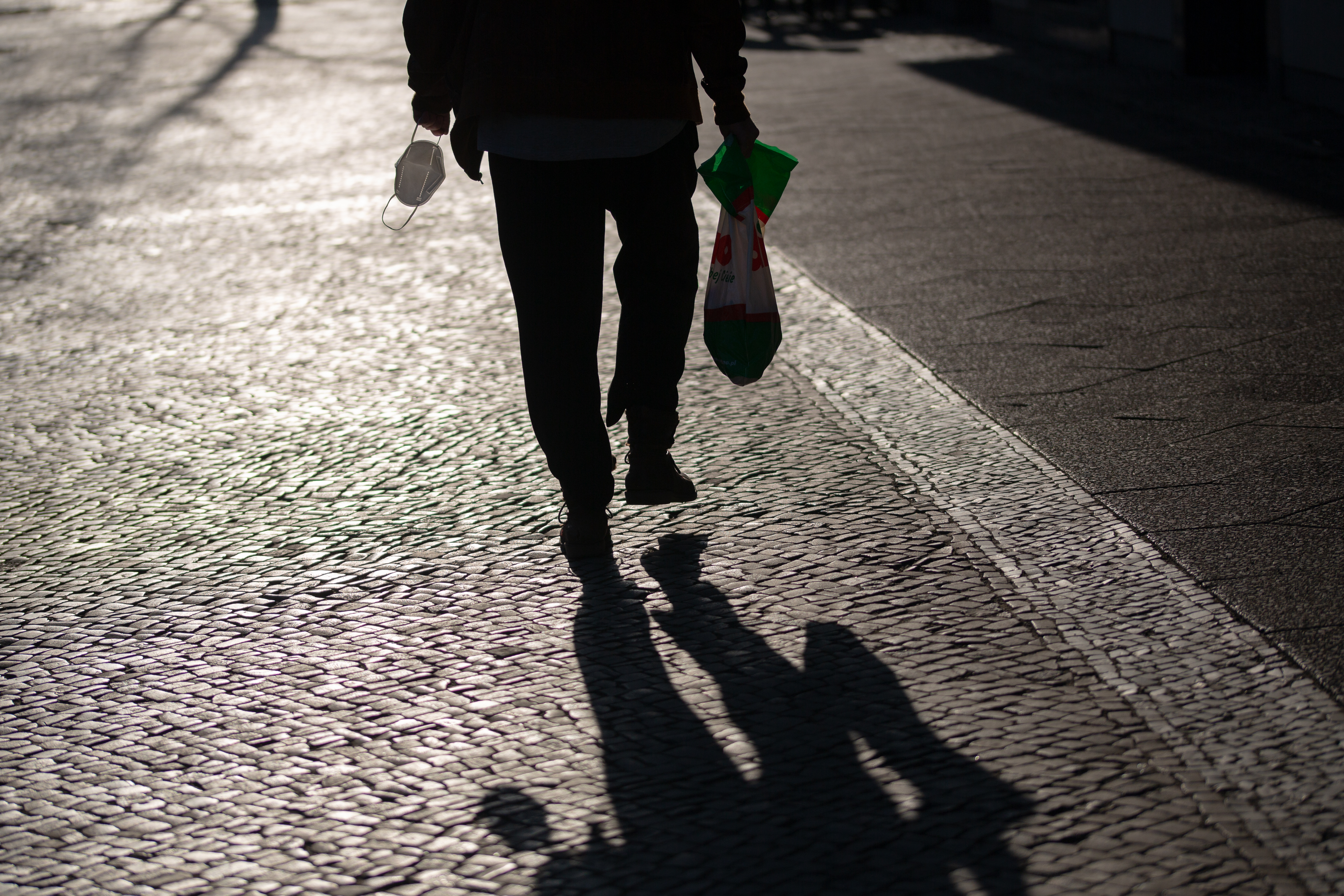 So what is BA.2, what are the symptoms associated with it, where has it been detected and how contagious is it? Here's a breakdown.

But that could change.

How contagious is BA.2?

What are the symptoms of BA.2?

According to Angarone, the symptoms for BA.2 are similar to those seen in many COVID infections.

"So this is the same virus, so SARS Coronavirus 2, so we're seeing the same symptoms," he said.

Huhn noted that while omicron led to more upper respiratory symptoms, it remains too early to tell.

"I don't know if we, right now, know the particular features that are distinct for BA.2 versus BA.1. I mean, for BA.1, we knew that it was mostly an upper respiratory-type infection rather than the lower respiratory infections that can lead toward pneumonia and further and greater complications," he said.

Still, omicron presented a shift in common symptoms for many.

Dr. Katherine Poehling, an infectious disease specialist and member of the Advisory Committee on Immunization Practices, told NBC News in January that a cough, congestion, runny nose and fatigue appear to be prominent symptoms with the omicron variant.

But unlike the delta variant, many patients were not losing their taste or smell. She noted that these symptoms may only reflect certain populations.

Experts said they're watching closely, particularly as restrictions continue to lift across the U.S., but many say that even if a surge is seen, it likely won't be to the level seen earlier this year.

Fauci also said he expects "an uptick in cases" due to BA.2, but not necessarily a massive surge like other variants have caused.

Ghinai said he doesn't believe BA.2 will lead to a surge like the one previously seen during the omicron peak, but changes are expected "at some point."

"We're at a nearly historic low in terms of COVID here in Chicago, it's very likely that there may be some changes in transmission," he said. "I don't expect it to be a surge like we saw the last few months because of omicron, because of delta."

Huhn said experts will be closely watching as restrictions continue to loosen and some booster immunity may start to wane.

"Now that we've rolled back, you know, we'll see again in the next few weeks if there will be an uptick in cases," he said.

Why is the U.S. monitoring Europe?

There are signs in other countries currently experiencing an uptick in cases due to the variant that transmission is leading to a rise in hospitalizations and possibly even deaths.

"It is still now taking hold as the dominant variant in many countries ... Denmark, India, Philippines, UK, Switzerland, Sweden, Norway, Belgium, Hong Kong, South Africa and many more regions," said Huhn. "So particularly in the UK, where we now see that this is the dominant strain, we've seen some increased cases over the past several weeks, a doubling in the cases; we've seen increased hospitalizations and a little bit of signal for increased deaths. So with all these variants that have circulated throughout the past two years, many of the trends that start in Europe, and particularly in the UK, eventually, we see that here in the U.S. So that's why we're on heightened alert with the increase in cases of BA.2, increase in hospitalizations in the UK as an early warning signal for what could potentially occur here in the United States."

Chicago Department of Public Health Commissioner Dr. Allison Arwady said she's "concerned" about the situation in Europe and her team is in communication with officials there.

Do vaccinations work against BA.2?

Already, the makers of the two mRNA vaccines currently approved for use in the U.S. are seeking approval for a second booster shot for certain populations.

Drugmaker Moderna asked the Food and Drug Administration on Thursday to authorize a fourth shot of its COVID-19 vaccine as a booster dose for all adults.

The request is broader than rival pharmaceutical company Pfizer's request for the regulator to approve a booster shot for all seniors.

"I think it's very likely that what we've seen in Europe, where BA.2 is increasing in relative proportion, is going to happen here," Ghinai said. "We're going to see BA.2 causing an increase in proportion of the number of cases. We've already seen that."

"It is not a for sure thing, to be clear, that we will follow. We may, but there are some other countries that have gone through an omicron surge and we've not seen that resurgence yet," she said. "So we're still watching."

Is BA.2 in Illinois?

Stealth omicron had already been detected in Illinois earlier this year, though the original omicron strain continues to make up a majority of the area's COVID cases.

Northwestern Medicine's Center for Pathogen Genomics and Microbial Evolution said the subvariant was found in a Chicago resident who was tested for COVID-19 on Jan. 18.

Arwady said Tuesday while the COVID risk remains low in the city, data shows the number of cases of the BA.2 subvariant are doubling every week.