Illinois State Police say they don't plan on issuing criminal misdemeanors to people violating the state's stay-at-home order, but will instead focus on businesses and corporations.

"No individual will be arrested or taken to jail for a violation of the executive orders or emergency rules," the department wrote on Facebook Tuesday. "We encourage all citizens to continue to do their part to maintain public health as we move forward in the days ahead with Reopening Illinois."

"The Illinois State Police will only apply those emergency rules to entities such as corporations, LLPs or other business entities consistent with state and constitutional law," the post read.

Gov. J.B. Pritzker has said during his daily briefings that law enforcement is encouraged to educate people violating the stay-at-home order, but in places like Chicago, residents were warned of citations.

The announcement from ISP comes after Pritzker's administration implemented a new rule Friday that would allow for businesses to face Class A misdemeanor charges if they open in violation of the state’s ongoing stay-at-home order.

Despite the order being blasted as an executive overreach by some Republican lawmakers, Pritzker insists that it’s actually less punitive than other measures that could be used as an enforcement tool.

Pritzker noted Monday that despite the new rules in place, no such charges were issued over the weekend.

"Nobody is you know, sending police forces in to break up activity, you know, across the state," Pritzker said during his briefing. "What we are doing is enforcing using lots of different methods, enforcing using our licensing capability and our ability to pull licenses from businesses. We're using our ability to make sure that that, you know, the towns that are following this get funded properly and those that don't don't. And so there are lots of ways in which you know, we can enforce, we will continue to work on that enforcement."

May 19 briefing: Gov. J.B. Pritzker gives update on where Illinois regions stand as state prepares for phase three of reopening.

All four of Illinois' healthcare regions are so far on track to enter a third phase of reopening at the end of the month, but many businesses say the timeline isn't soon enough.

Illinois remains under a stay-at-home order through May 30, but some regions could begin loosening restrictions as early as May 29.

State health officials reported 1,545 new cases of coronavirus Tuesday, with 146 additional deaths related to the virus. That lifts the state's total number of confirmed infections so far to 98,030. The state's death toll is now at 4,379, according to data released by the Illinois Department of Public Health. 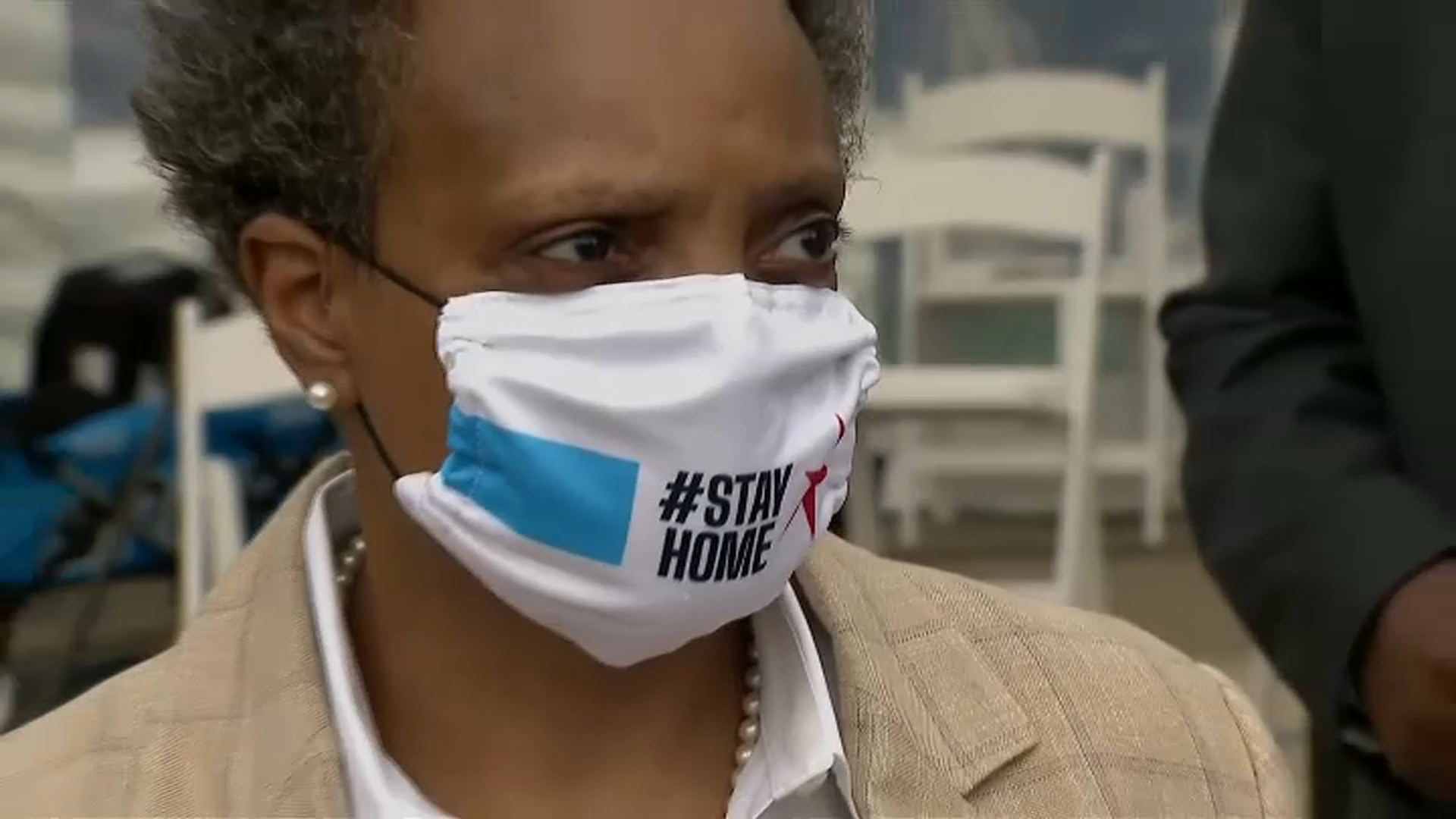 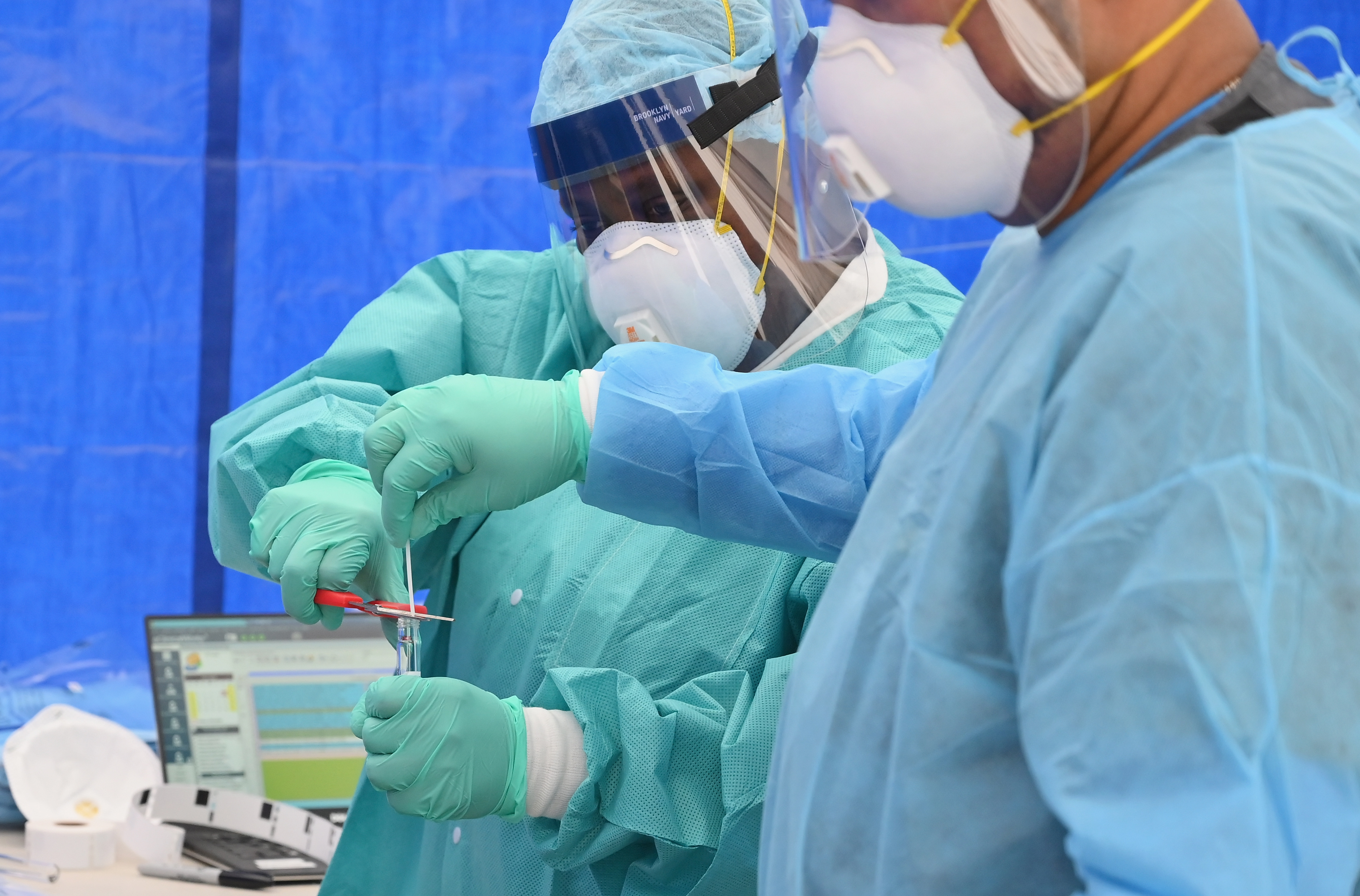