At least one region in Illinois is "dangerously close" to seeing additional mitigations put in place, Pritzker said

At least one region in Illinois is "dangerously close" to seeing additional mitigations put in place as the Metro East saw an average seven-day positivity rate of 7.1% Wednesday. 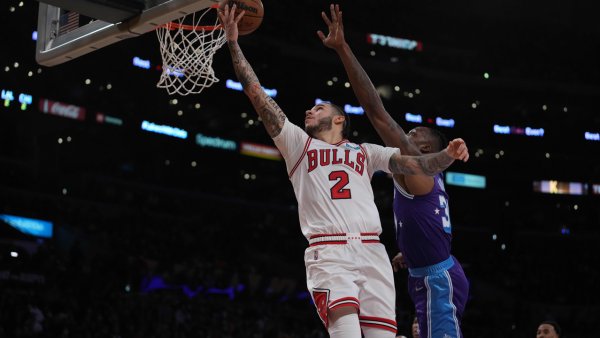 "Yesterday, in the Metro East region, I sounded the alarm," Pritzker said.

Under the mitigation plan announced last week, additional measures will be reinstated in a region following a sustained rise in the positivity rate along with either a sustained increase in COVID-19 hospital admissions or a critical reduction in hospital bed capacity.

According to the Illinois Department of Public Health, the rolling 7-day positivity rate increased very slightly, at 3.2 percent.

Pritzker said state numbers are now gradually rising following significant progress made across the state and continued to urge residents to wear masks.

"If there had been one national strategy employed by our federal government — like a national mask mandate — perhaps things would be different. But that hasn’t happened, and we can’t rely on that possibility," Pritzker said. "In the meantime, Illinois has set policies for itself, and we’ve seen real progress over these last four and a half months. But our numbers now appear to be gradually rising, and that’s very concerning."

He added that while the numbers are remain well below Illinois' neighboring Midwest states, including Wisconsin, Indiana and Missouri, things could change quickly.

Pritzker noted that while the state is in fact testing a record number of residents, "more testing does not cause rising positivity rates."