"These numbers are still extraordinarily high, and today’s newcases won’t show up in our hospitalization data, which are still trendingpoorly, for a number of days, maybe even a week or more," Pritzker said

Gov. J.B. Pritzker said that while Illinois continues to see "concerning trends" in hospitalizations, some regions have seen a "hint of leveling" when it comes to new cases and positivity rates in recent days - but "there is no celebrating here."

"It’s too early, at this point, to determine if this stabilizing of the average is a meaningful trend or an anomaly, but we’re glad to at least have a pause in our upward movement," Pritzker said during his daily coronavirus update Thursday.

"That doesn’t mean, of course, that our work to slow the spread is any less
important – these numbers are still extraordinarily high, and today’s new
cases won’t show up in our hospitalization data, which are still trending
poorly, for a number of days, maybe even a week or more," Pritzker said. "Let’s take these next few weeks and really commit to making a change – for our healthcare workers, for our neighbors, for ourselves and our families."

The governor said state officials will watch the numbers for at least two weeks, or one "incubation period," after the mitigations take effect, noting that two incubation periods will likely be necessary. If the numbers don't decline, added measures could be taken, he warned. 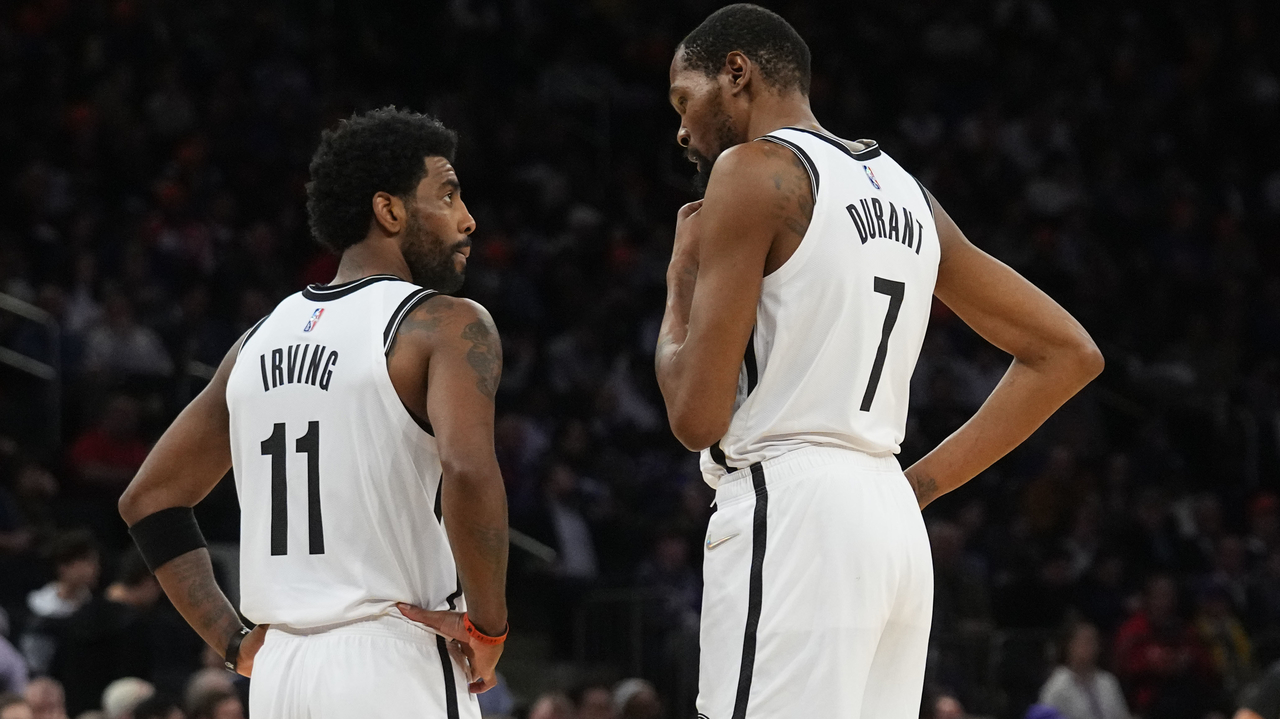 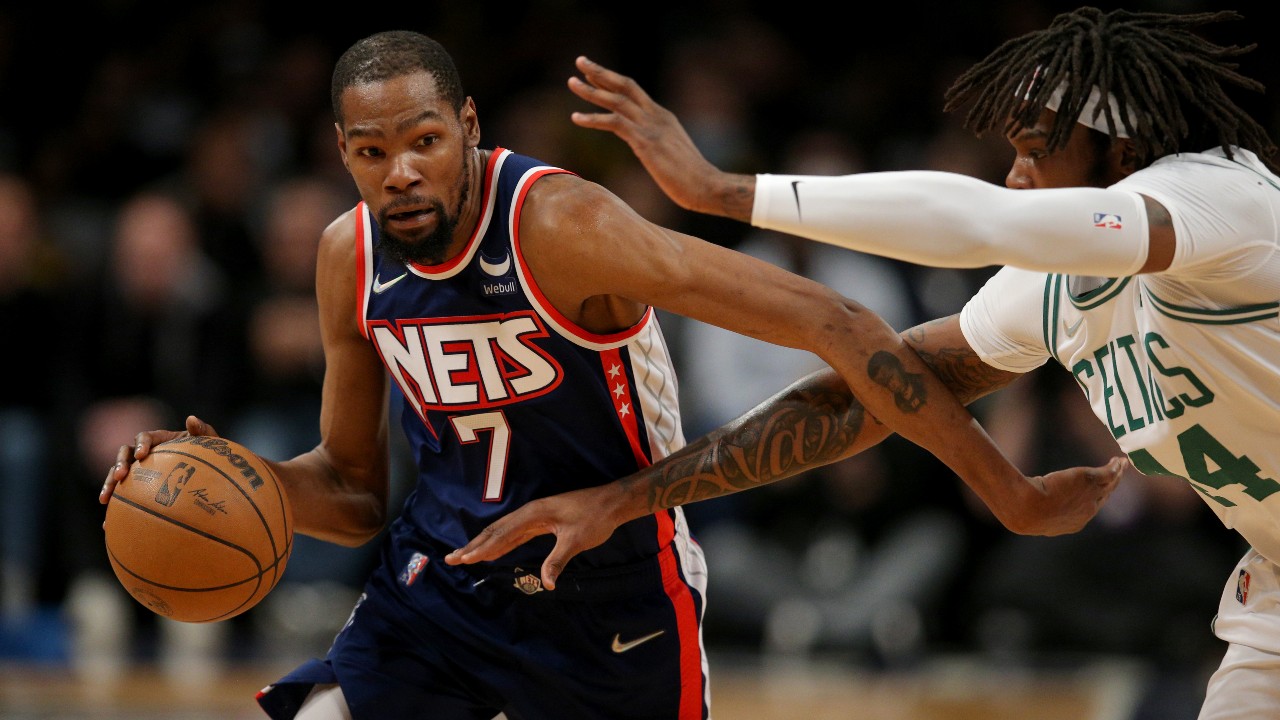 Thursday's data from the Illinois Department of Public Health also marked the second-highest daily case total on record for the state, but those numbers came with a high testing total.

A total of 113,447 new tests were performed over the last 24 hours, according to state health officials. The state’s rolling seven-day average positivity rate rose back up to 12% after falling Wednesday to 11.9%.

The state also saw its hospitalization numbers increase again Thursday, with 6,037 residents currently in hospitals due to coronavirus-like illnesses, an increase of more than 80 patients in the last 24 hours. Of those patients, 1,192 are currently in intensive care units, and 587 are on ventilators.

Beginning Friday, new guidelines will be in place for retailers, gyms, hotels, restaurants, bars and more, according to state officials.

Pritzker said earlier this week that Illinois' coronavirus growth was exponential in every region of the state, with the statewide positivity rate at record highs and hospitalizations surpassing the spring peak.