According to Illinois Gov. J.B. Pritzker, the state has begun the process of obtaining an additional $300 weekly unemployment insurance benefit for residents who remain jobless during the ongoing coronavirus pandemic.

That benefit, authorized by an executive order from President Donald Trump earlier this month, was designed as a temporary replacement of a $600 boost to unemployment benefits that had been passed by Congress earlier this year during the pandemic. That boost expired in late July, and Congress failed to pass a comprehensive plan to restore the benefits.

Illinois has faced criticism over the state’s failure to implement those benefits after Trump’s order was signed, but Pritzker says that the state is indeed working to put those benefits into place, but that adding the infrastructure to facilitate those payments will take time. 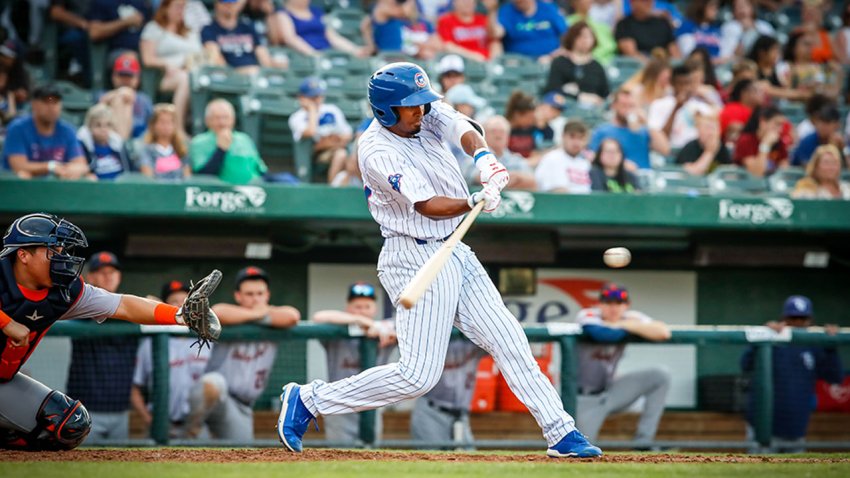 “We have begun that process,” Pritzker said. “It takes a lot of setup on an internal basis for us to move forward with that, and so that’s what we’ve been doing.”

Other states are facing similar issues with implementation, with at least 30 states currently participating in the program, according to a CNN report. Since the benefits are not part of traditional unemployment benefit dispersal in the states, separate programming has to be created to distribute the funds, and that’s what Illinois, and other states, are currently working to do.

According to the Federal Emergency Management Agency, the funds will likely provide four-to-five weeks of supplemental payments until the $44 billion in funds authorized by the president’s order are drawn down.

Originally the plan would have required states to put up an additional $100 to help boost the payouts, but the Department of Labor changed course after states complained about the arrangement, according to CNN.