‘Will Change Everything': Pritzker Says Coronavirus Treatment ‘Potentially on the Horizon'

"That will change everything," he said

Gov. J.B. Pritzker said an effective coronavirus treatment could be on the horizon and "that will change everything" as Illinois looks at reopening during the coronavirus pandemic.

Under Pritzker's five-phased reopening plan, Illinois would not be able to move into phase five without a vaccine or highly-effective treatment, a provision that has many residents questioning when that will be.

It remains unclear which treatment Pritzker was referring to, but U.S. regulators this month allowed emergency use of the first drug that appears to help some COVID-19 patients recover faster, a milestone in the global search for effective therapies against the coronavirus.

President Donald Trump says the U.S. government is putting its “full power and might” behind remdesivir, a drug that has shown early promise as a treatment for the disease caused by the new coronavirus.

Trump also said a vaccine for COVID-19 may be available by the end of the year. 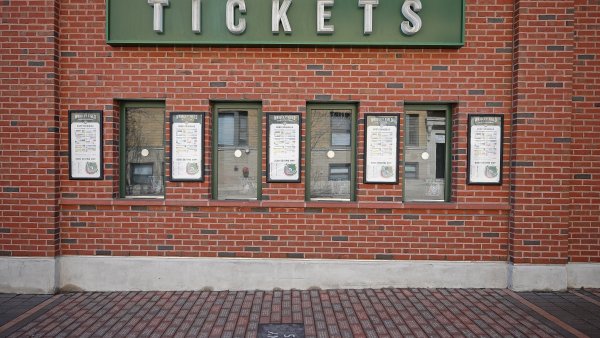 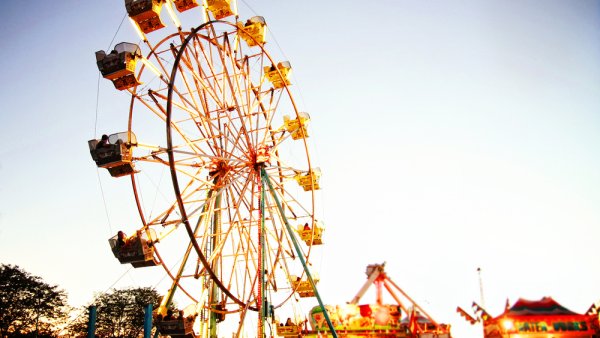 ‘Highly Unlikely' That Illinois State Fair Will be Held in 2020, Pritzker Says

Illinois is currently in the second stage of a five-phased reopening plan, but some locations could enter the third by the end of the month.

Pritzker says the plan will operate on a "region-by-region basis" and can be updated as the situation across the state develops. (Read more on the plan here.)

"This plan can evolve," Pritzker said Thursday. "I've said that, we're going to change the playbook if we need to, because things will change as we go forward. So I'm somewhat hopeful."

The comments came as Pritzker was asked which phase amusement parks like Six Flags or carnivals could open.

"A phase four, we would only have gatherings of 50 people or less and that was the recommendation, again, of the experts," Pritzker said. "So obviously, that would be difficult for a waterpark or you know, a carnival or a you know, other kind of, large venue."

"Indoor venues with hundreds and hundreds of people who will be walking together, you know, that's an extraordinarily difficult circumstance under the epidemiological recommendations here. So, you know, that's something that will have to happen over the course of months and not in the immediate next phase." 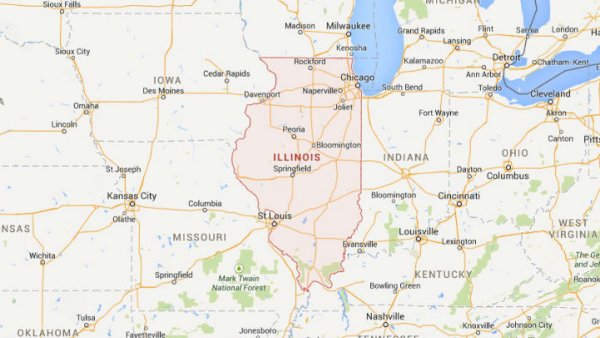 Illinois Will Reopen on a Region-by-Region Basis. Here's How the State is Broken Up

The earliest any location can begin entering phase three will be May 29, Pritzker said, though it remains unclear which regions might be able to do so.

Once in phase three, manufacturing, offices, retail, barbershops and salons can reopen to the public "with capacity and other limits and safety precautions." All gatherings will remain limited to 10 or fewer people, the plan allows.

Face coverings and social distancing will still be required.

No dates were given for when regions could begin entering phase four. In order to do so, the region must see continued declines in the rate of infection among those tested and the number of patients admitted to the hospital, according to the plan.

Under phase four, all gatherings of up to 50 people are allowed, restaurants and bars reopen, travel resumes and child care and schools reopen under guidance from the IDPH. Face coverings and social distancing will still be required.

In order to enter phase five, a vaccine or highly-effective treatment must be available for residents, Pritzker said. In addition, the region must see the elimination of any new cases over a sustained period.

In this phase, the economy can fully reopen, though safety precautions will still be in place, according to the plan.

The plan notes, however, that should a resurgence occur, the state could revert back to phase one, which would re-implement the stay-at-home guidelines Illinois began in March.