New York, New Jersey and four other states are working together to reopen their economies once the outbreak begins to loosen its grip, governors of those states said Monday

Much like his fellow governors in other parts of the U.S., Illinois Gov. J.B. Pritzker said he is in talks with his Midwest counterparts to work together on a plan to reopen once the coronavirus crisis begins to subside.

"I began this conversation really late last week with some of the East Coast governors, and then over the last few days with my counterparts in Midwest states surrounding us," Pritzker said during his daily coronavirus briefing Tuesday. "You know, our goal, of course for this is to start to think about, you know, what are the preconditions for beginning to allow certain kinds of businesses to open their doors again, to expand the definition of, you know, those who can work or those businesses that can have their doors open. And as I've said, the preconditions that I think are appropriate are - I've talked about a lot: testing, tracing and treating. And then I would add to that the availability of PPE to the entire population, even those who might not be able to afford their own PPE. So, those things together, I think are the preconditions."

“The house is still on fire. We still have to put the fire out, but we do have to begin putting in the pieces of the puzzle that we know we’re going to need ... to make sure this doesn’t re-ignite,” New Jersey Gov. Phil Murphy said.

"And, you know, there are a lot of other things to discuss. But governors that I've spoken with have been very, frankly, very positive about this idea," Pritzker said. "They've all been thinking about it individually for their states, and understand that speaking with a common voice might be a positive move."

“When somebody is president of the United States, the authority is total,” Trump said at the White House. “The governors know that.”

But Pritzker said the discussion between Midwest governors was not in response to the president's remarks.

"We've been, all of us, thinking about you know, what's next? What's next? You know, we have our stay-at-home order in place that, you know, the closing of schools and so on. What comes next? What are the things that trigger a change?" Pritzker said. "And you know, how much can we do and how fast can we do it? All of that I might add is going to be dependent upon what we hear from the epidemiologists and the doctors."

Citing increasing hospital capacity and a decrease in the rate of new coronavirus cases in the state, Pritzker said Tuesday there is more evidence that Illinois is making progress in its response to COVID-19.

According to the governor, the state has seen a significant increase in so-called “doubling rates,” a statistic that shows how rapidly the number of coronavirus cases is doubling in the state.

Pritzker credited the state’s “stay-at-home” order and social distancing guidelines issued by the federal government for the increase in that “doubling rate,” and officials encouraged residents to continue following those rules.

The Chicago Mayor’s Office this week shared an amusing video of Mayor Lori Lightfoot keeping busy while staying at home amid the coronavirus pandemic.

Despite this progress, Pritzker cautioned residents that it is still early in the fight against the virus, and that residents must remain vigilant in their efforts to help prevent the spread of the disease.

“There is no one who wants our state to open up more than I do,” Pritzker said. “I want kids to go back to school and parents to go back to work. I want small businesses thriving, restaurants flooded with reservations, job growth to return to record highs.

“But no matter what President Donald Trump may say, I will do what’s best to safeguard the health and safety of Illinois’ residents. That means test, trace and treat. I’m hopeful the president will help us accomplish that, because that’s what will make it safer for people to begin to return to their normal lives,” he added. 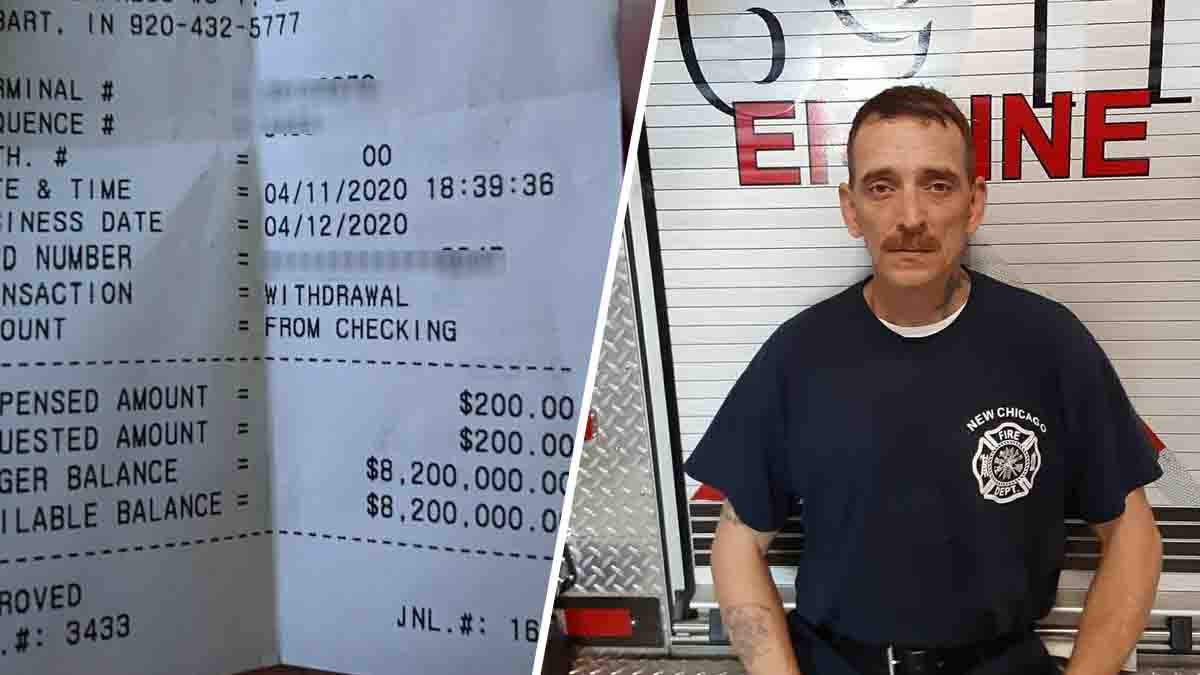