The statement comes one day after Pritzker announced plans to extend a statewide stay-at-home order through May 30.

"I hope [reopening[ could occur before the end of May," Pritzker said, noting that a potential reopening would likely be gradual.

Pritzker had previously discussed reopening the state on a region-by-region basis.

"I think that the new normal that occurs here -and you know, I hope that it could occur before the end of May, but again, it will be all based on, you know, whether people are getting sicker and where we are in the curve - but the fact is that I will be making decisions about how to phase out the new normal that's going to occur at the end of May, or that is occurring even now that we're evolving into new normal," Pritzker said. "It's something that we're going to have to figure out as we go because the researchers honestly are still figuring it out, too. So, believe me, I'm just as committed as everyone else is to getting out of a stay-at-home order and getting things back to normal."

Illinois' new stay-at-home order takes effect May 1 and continues through May 30. It brings with it mandated face coverings for all Illinois residents who must go to public spaces like grocery stores. It also allows for the reopening of several businesses across the state, as well as golf courses and state parks.

Major Chicago festivals set for May and June have already been postponed or canceled, including the Chicago Pride Parade and the city's gospel and blues music festivals. Some locations in the city and its suburbs have started postponing deadlines and even canceling summer camp programs and others canceled both Memorial Day and Fourth of July celebrations.

At the state of Illinois' daily coronavirus news briefing on Friday, Illinois Department of Public Health Director Dr. Ngozi Ezike announced an additional 2,724 cases in the state, the highest single-day total yet. 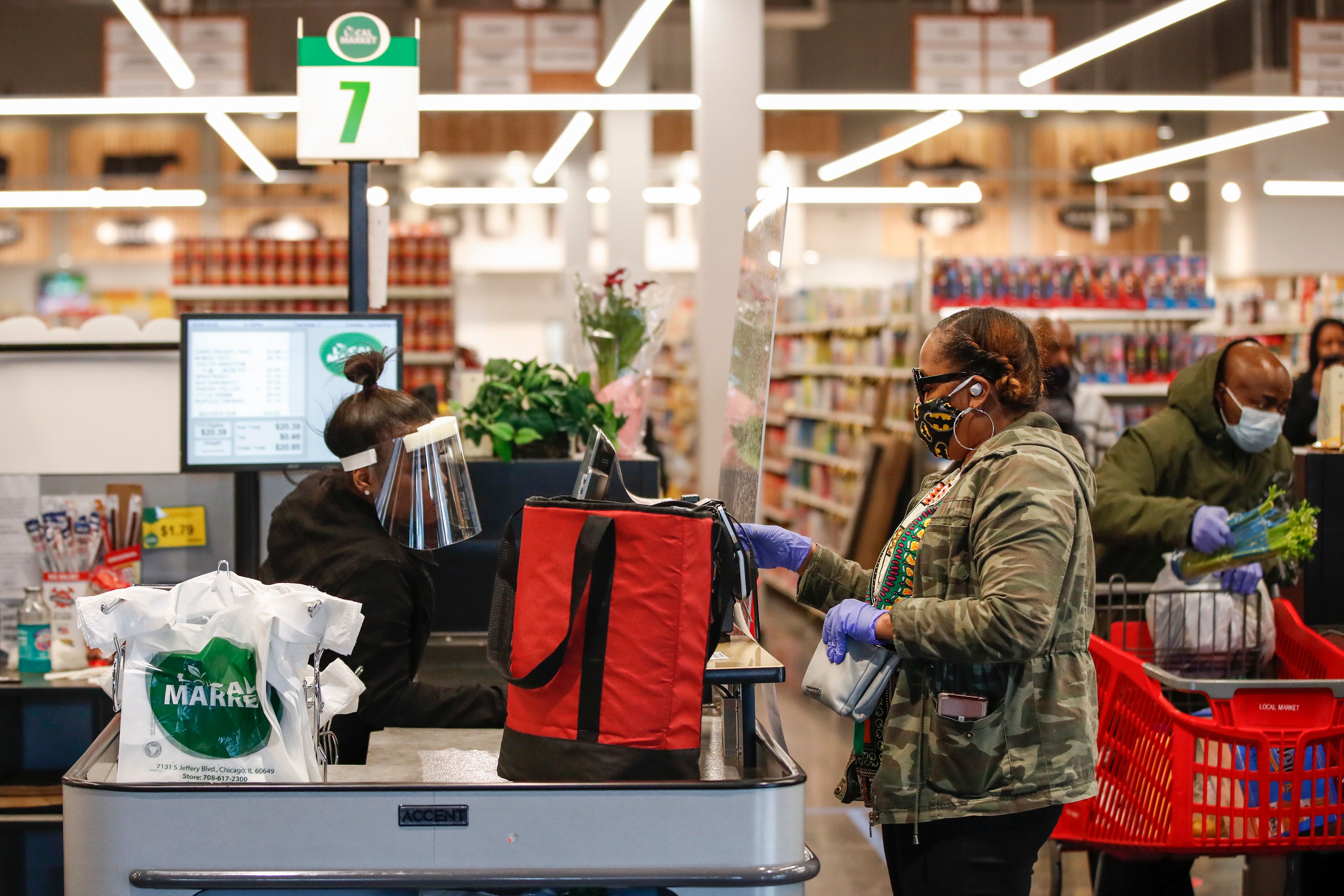 Pritzker: Acceptable for Grocery Stores to Turn Away Shoppers Without Masks 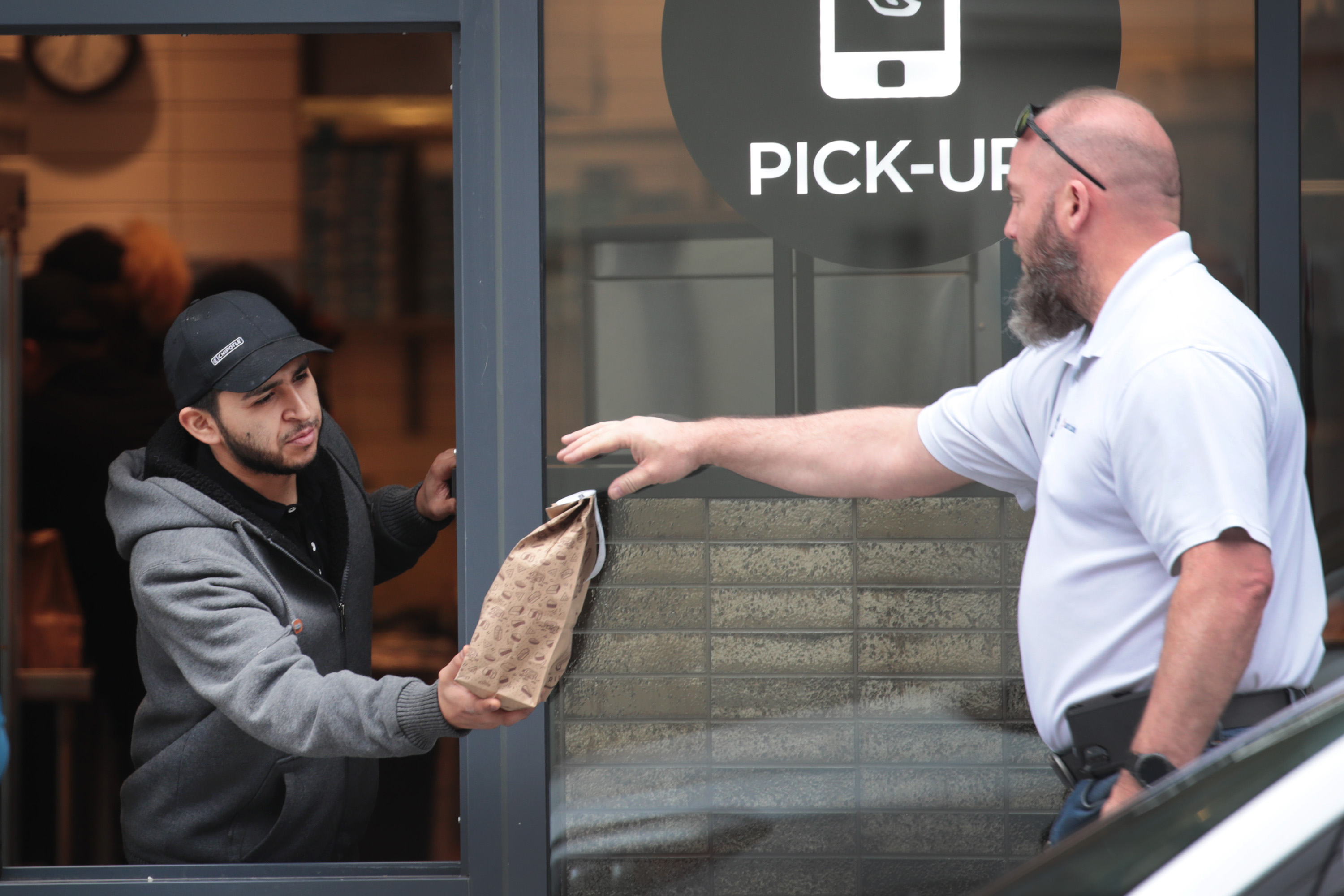 How Restaurants Could Be Changing Even After They Reopen Following Coronavirus

Pritzker touted that the state finally topped the 10,000 test milestone he had been aiming for with 16,124 tests conducted in a single day.

Illinois most recently opened drive-thru testing sites for anyone experiencing symptoms at two new locations in the state.