Nearly 25 percent of all coronavirus-related deaths in Illinois are tied to nursing homes and long-term care facilities, and on Wednesday Governor J.B. Pritzker announced that increased testing and a variety of other measures are being taken to help curb outbreaks at facilities throughout the state.

According to the governor, the state is sending in strike teams to help facilities deal with the virus. Those teams will include doctors, nurses and public health officials.

Along with those teams, testing will be made more readily available to those inside of the facilities.

According to Pritzker, at facilities with known coronavirus cases, all employees can be tested for free.

“(This will) allow us to determine who is coming in and out of an infected home (and who is) possible asymptomatic and should instead be at home in isolation,” Pritzker said during his Wednesday press availability.

The state is also working to ratchet up testing of residents and staff at facilities without any known cases. Pritzker says that those tests will be used to help “identify the presence of COVID-19 in a facility” and can help officials isolate cases before they cause widespread transmission.

The expanded testing policy has led to the distribution of more than 18,000 swabs to 68 different facilities for testing, and that number will continue to rise, according to the governor.

The state has signed a contract with Quest Diagnostics to run 3,000 tests a day from Illinois long-term care facilities, and those tests will be conducted at no cost to the facilities. Test results will be returned within 48 hours, according to the governor.

The state is also deploying additional nurses to assisted-living facilities across the state.

April 29 briefing: Gov. J.B. Pritzker talks PPE in Illinois and how the state is handling coronavirus in long-term healthcare facility.

“Though their assistance will be tailored to meet each facility’s need, they’ll be focused on three tasks: conducting swab testing, training existing staff to take samples themselves, and reviewing and improving the facility’s hygiene practices and PPE use,” Pritzker said.

Ten teams of 50 nurses will be deployed initially, according to Pritzker, with an additional team of 200 IDPH nurses set to join their ranks set to spring into action in the near future.

The news comes as more and more facilities report COVID-19 outbreaks. On Wednesday, Cook County officials reported an outbreak at a Des Plaines developmental facility, where 87 individuals have been diagnosed with the virus.

Earlier this week, officials in Cicero revealed that a long-term care facility there had reported 163 cases of the virus.

According to state data, one of Elevate Care’s facilities on the North Side of Chicago has reported 74 cases of the virus, along with 13 reported deaths.

A total of 45 cases have been reported at the Glenview Terrace facility, along with 16 COVID-19-related fatalities. 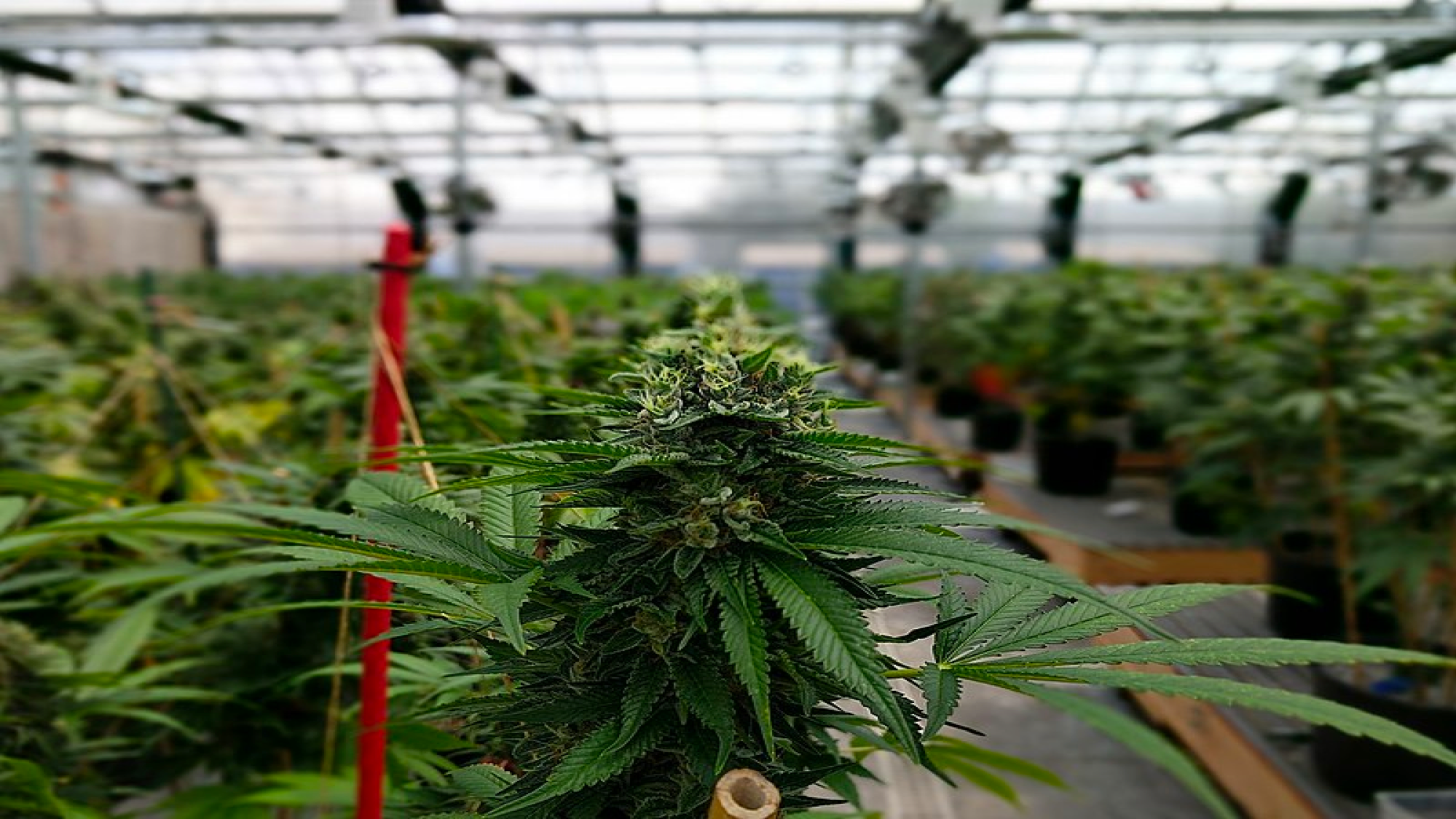 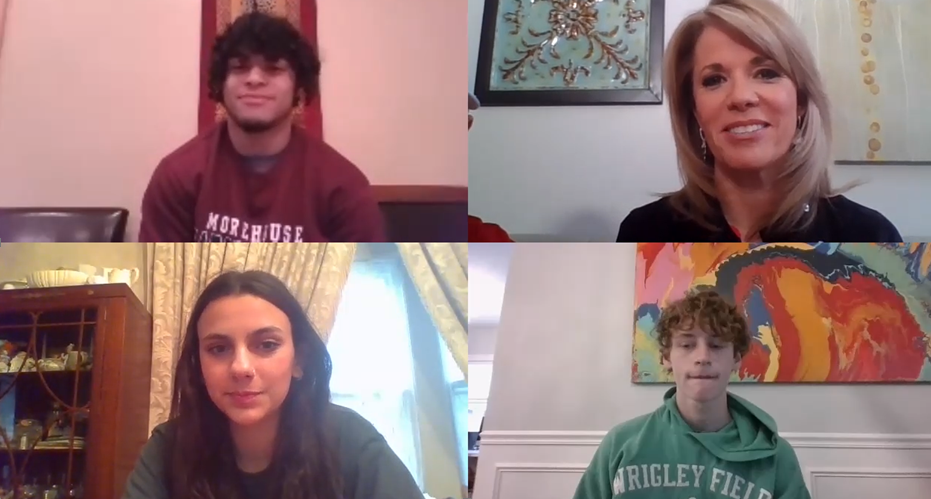