Calling the act of wearing a facial covering in public a “collective act of patriotism,” Illinois Gov. J.B. Pritzker called on state residents to not only wear masks while shopping, but also to report mask-related discrimination against minority residents.

In one high-profile incident, State Rep. Cam Buckner reported that he was profiled while he was shopping at a store in Chicago’s Bronzeville neighborhood. Buckner said that a police officer approached him after he left the store and asked to see the receipt for the items he purchased. Buckner, who was wearing a facial covering and gloves to shop, said the officer told him he “looked like he may be up to something.”

Buckner posted about his experience on social media, and Chicago police are investigating the alleged incident.

Face coverings are now required as part of the state’s ongoing “stay-at-home” order. Residents are required to wear masks in public situations where social distancing guidelines cannot be observed. There are exceptions to the rule, including for those with medical conditions that make it unsafe or medically dangerous to wear a mask.

That exemption is in the news this week after a father brought his daughter to an Orland Park Target store over the weekend. When his daughter, who has been diagnosed with autism and other sensory disorders, removed her mask, an employee at the store threatened to call police.

The company has issued a statement saying it will educate its employees on the rules and regulations surrounding the wearing of facial coverings, and the girl’s father has said he hopes that those rules and exemptions will be posted in prominent places in stores.

When a man took his daughter with cerebral palsy to Target over the weekend, a worker asked for medical proof and threatened to call the police when she couldn’t wear a mask. NBC 5’s Regina Waldroup reports.

While the mask requirements are still new, Pritzker hopes that state residents, business owners and employees can adapt quickly so that everyone can be kept safe and secure.

“I recognize that this is a new practice for many in Illinois and the entire United States – but it’s on us to change how we think about face coverings,” he said. “Protecting your fellow Americans by wearing a face covering in public is a collective act of patriotism. And doctors will tell you it’s one of the best things we can do for public health right now.” 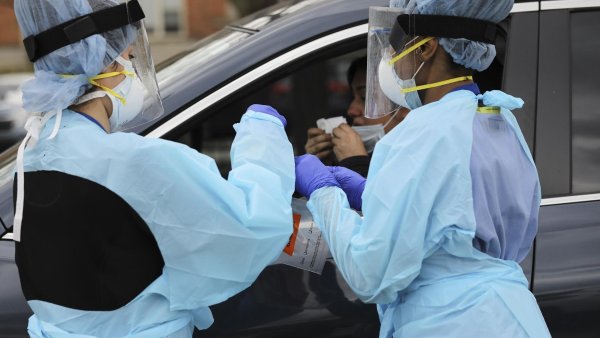 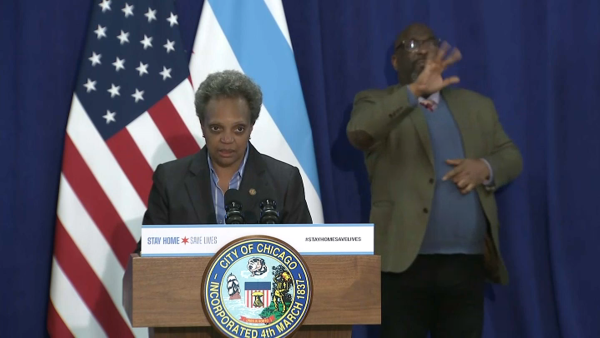