President Joe Biden on Thursday tested positive for COVID-19 and is experiencing "mild symptoms," the White House said, underscoring the persistence of a highly contagious new variant of the virus. White House Press Secretary Karine Jean-Pierre noted that Biden “will isolate at the White House and will continue to carry out all of his duties fully during that time."

Jean-Pierre also indicated that Biden, who has been vaccinated boosted, has begun taking Paxlovid, Pfizer's antiviral drug designed to reduce the severity of the disease.

Earlier this week, Illinois Governor J.B. Pritzker announced that he too had tested positive for the illness and been prescribed the anti-viral medication.

So how does Paxlovid work? How soon do you need to take it? Who’s even eligible to have it prescribed?

Here’s what we know about the treatment.

How Does the Drug Work?

According to Yale Medicine, a full treatment cycle of Paxlovid is taken over a five-day period, and requires the patient to take a total of 30 pills, or six per day.

A patient needs to take three pills at a time, and does so twice per day.

Two of the pills are a medication known as “nirmatrelvir.” That drug, according to the CDC and Yale, inhibits production of an enzyme that the COVID virus needs to create certain key particles.

The third pill, known as “ritonavir,” helps to boost the effectiveness of the medication by slowing down its metabolism by the liver, thereby allowing it to remain in the body longer.

As new, highly-transmissible omicron subvariants spread across the U.S., in some cases evading immunity from earlier infections, many are wondering if they are eligible for a second COVID booster shot and, if so, when?

How Soon Must Paxlovid be Taken?

Similar to Tamiflu, Paxlovid is designed to be taken within the first five days after the onset of symptoms.

Taking it after that point hinders the drug’s effectiveness, according to physicians. 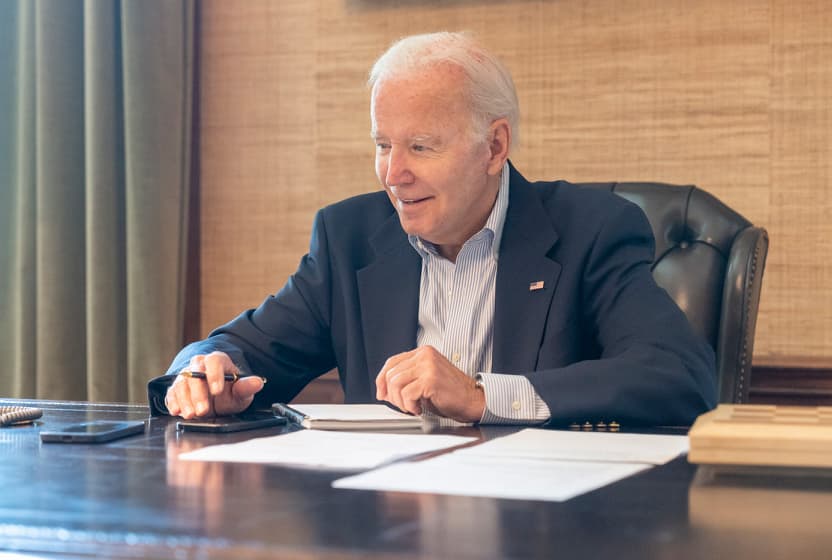 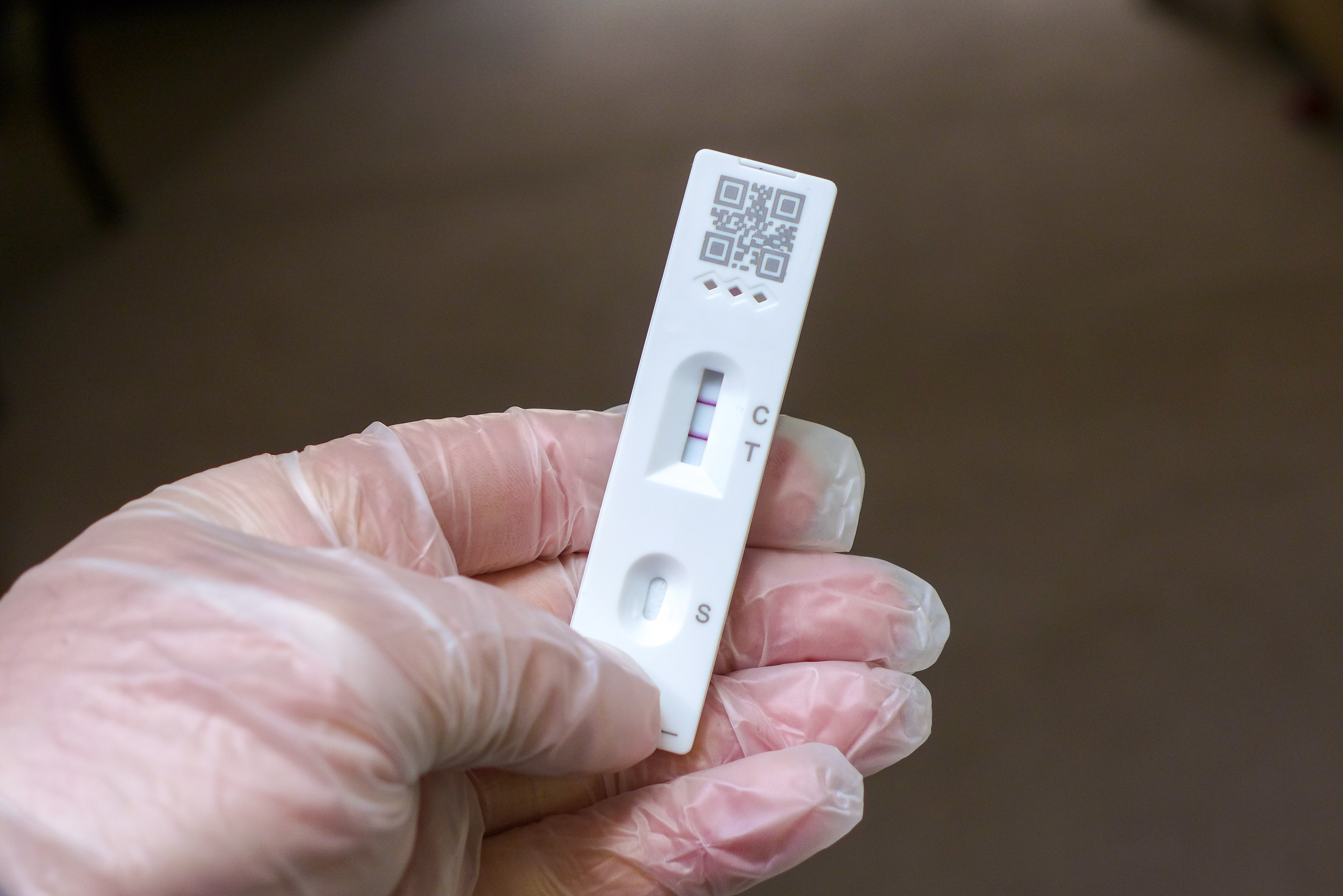 How Soon Can You Get COVID Again? Cases Reported Within 1 Month Amid BA.5 Spread, Experts Say 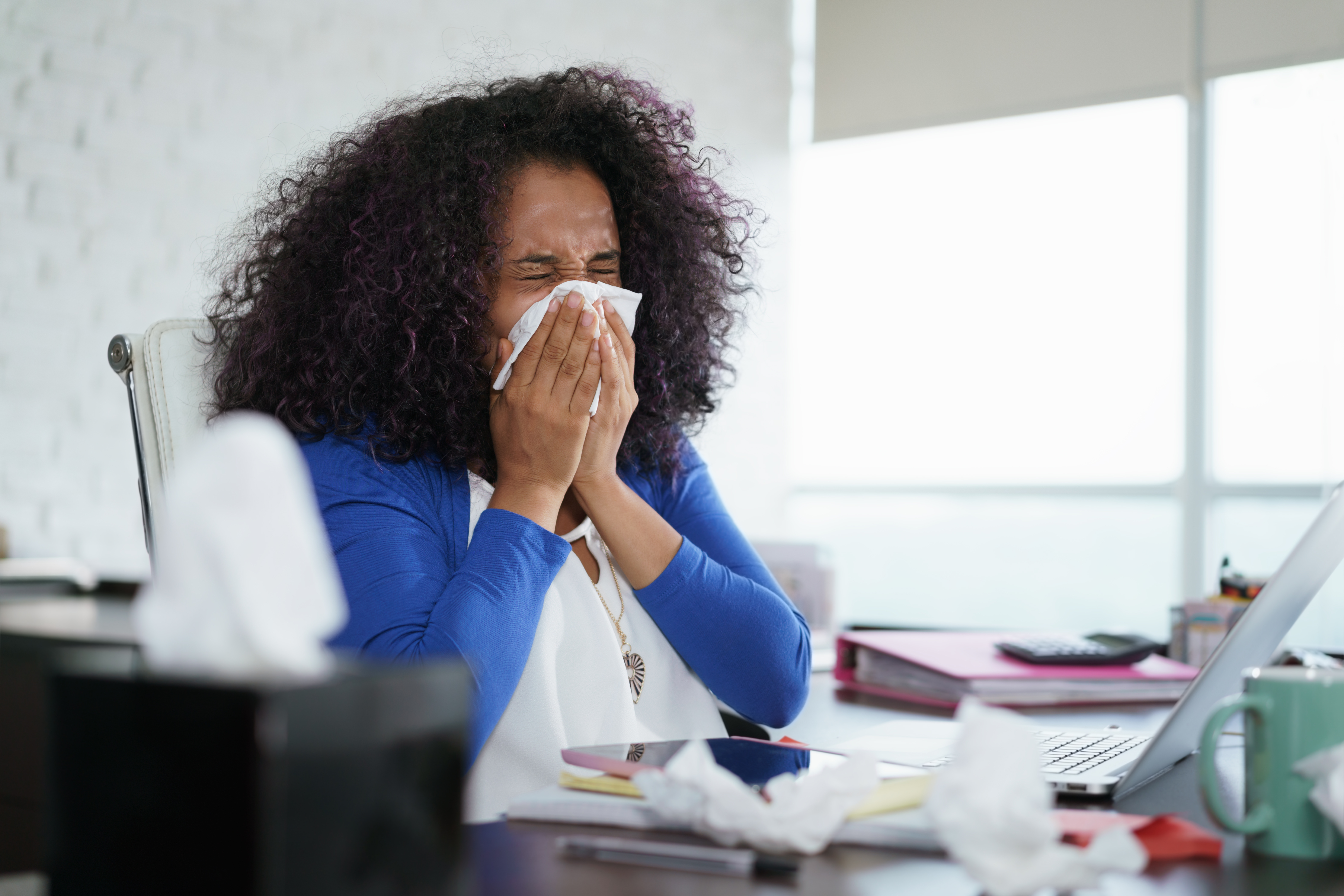 BA.4, BA.5 and More: Latest Look at Symptoms and What to Expect

How Effective Is It?

The Illinois Department of Public Health has cited studies that suggest that Paxlovid can reduce the risk of hospitalization by as much as 89%.

According to Yale Medicine, that number comes from studies taken of patients that took the drug within three days of symptom onset.

Who is Eligible for the Treatments?

The FDA has authorized Paxlovid for any individuals that are 12 years of age or older and are at a high risk of severe illness.

Those groups include individuals age 65 and older, or who have underlying conditions like cancer, diabetes, obesity, or others.

Hospitalizations are up in several states after a surge in COVID-19 infections as subvariants of Omicron spread. And as Google search trends tell us, interest in boosters is high right now. "It is critically important to get boosted now, as we are in the midst of that BA.5 wave," Dr. Aditi Nerurkar of Harvard Medical School tells LX News Now. Dr. Nerurkar brings us depth and context on the top-searched questions on this topic.

Does Paxlovid Work Against Omicron?

According to Pfizer, Paxlovid is effective against omicron variants, including BA.5.

Are Other Options Available?

In the event that Paxlovid is not immediately available, the FDA has also given an EUA for Merck’s Molnupiravir treatment. That treatment is used in more limited situations, and officials only advise patients to use it if Paxlovid isn’t available.

Monoclonal antibody treatments can also be used in patients that are at-risk, or are experiencing, more severe cases of the virus. Those treatments are administered intravenously or through several shots, and can be used up to a week after symptom onset.

A map of facilities offering a variety of treatment options can be found here.

Are There Side Effects?

According to Yale Medicine, most individuals who take the medication do not experience serious side effects, although patients are urged to stop taking the treatment if they encounter symptoms common to an allergic reaction, including hives, trouble swallowing, throat tightness or a skin rash. Nausea, diarrhea, muscle aches and abdominal pain have also been reported.