Pfizer Agrees to Let Other Companies Make Its COVID-19 Pill

Drugmaker Pfizer Inc. has signed a deal with a U.N.-backed group to allow other manufacturers to make its experimental COVID-19 pill, a move that could make the treatment available to more than half of the world’s population.

In a statement issued Tuesday, Pfizer said it would grant a license for the antiviral pill to the Geneva-based Medicines Patent Pool, which would let generic drug companies produce the pill for use in 95 countries, making up about 53% of the world’s population.

The deal excludes some large countries that have suffered devastating coronavirus outbreaks. For example, while a Brazilian drug company could get a license to make the pill for export to other countries, the medicine could not be made generically for use in Brazil.

Pfizer says the company stopped clinical trials for its new coronavirus antiviral treatment early because the data was overwhelmingly successful.

Still, health officials said the fact that the deal was struck even before Pfizer’s pill has been authorized anywhere, could help to end the pandemic quicker.

“It’s quite significant that we will be able to provide access to a drug that appears to be effective and has just been developed, to more than 4 billion people,” Esteban Burrone, head of policy at the Medicines Patent Pool, said.

He estimated that other drugmakers would be able to start producing the pill within months, but acknowledged the agreement wouldn't please everyone.

“We try to strike a very delicate balance between the interests of the (company), the sustainability required by generic producers and most importantly, the public health needs in lower and middle-income countries,” Burrone said. 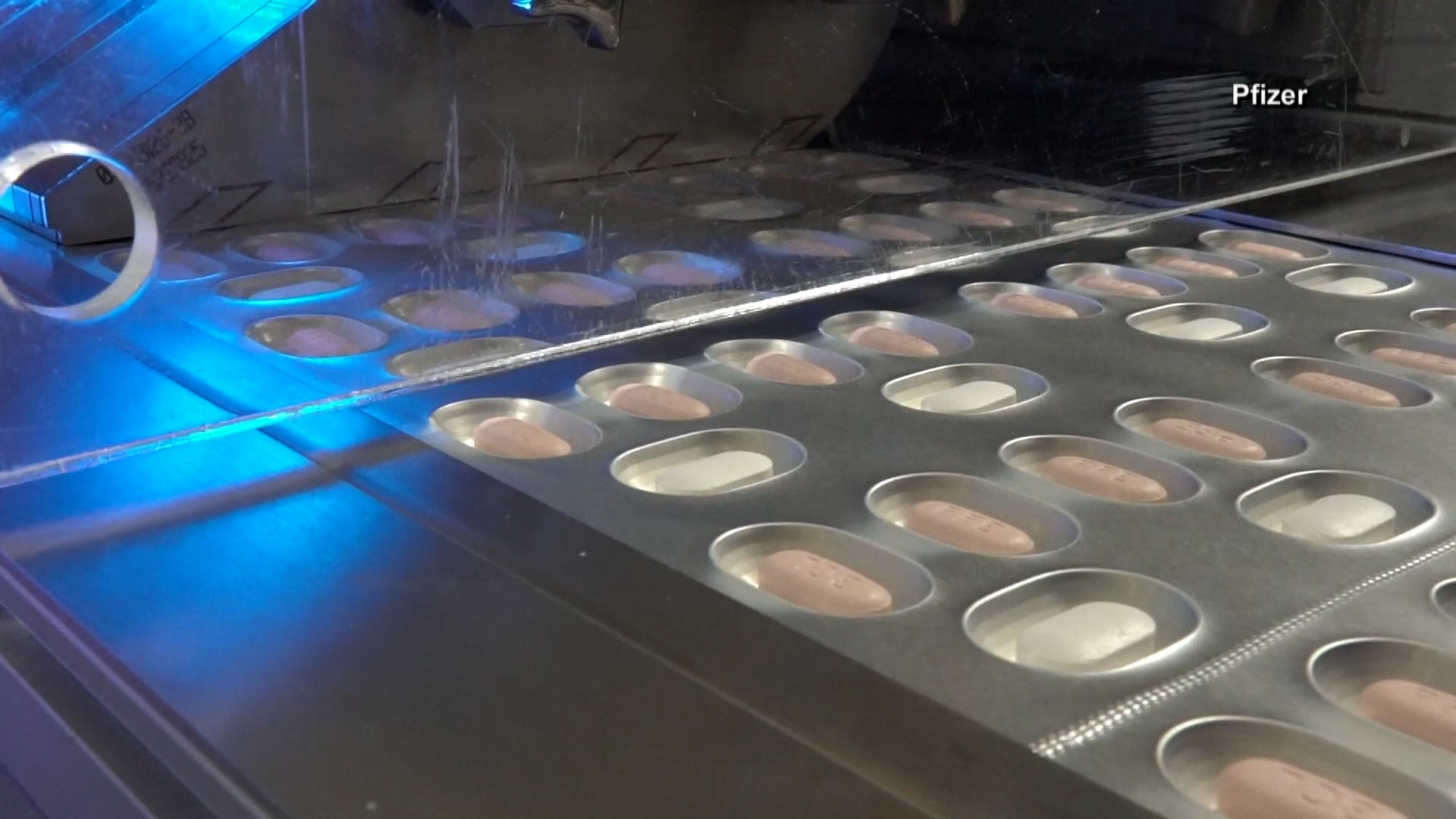 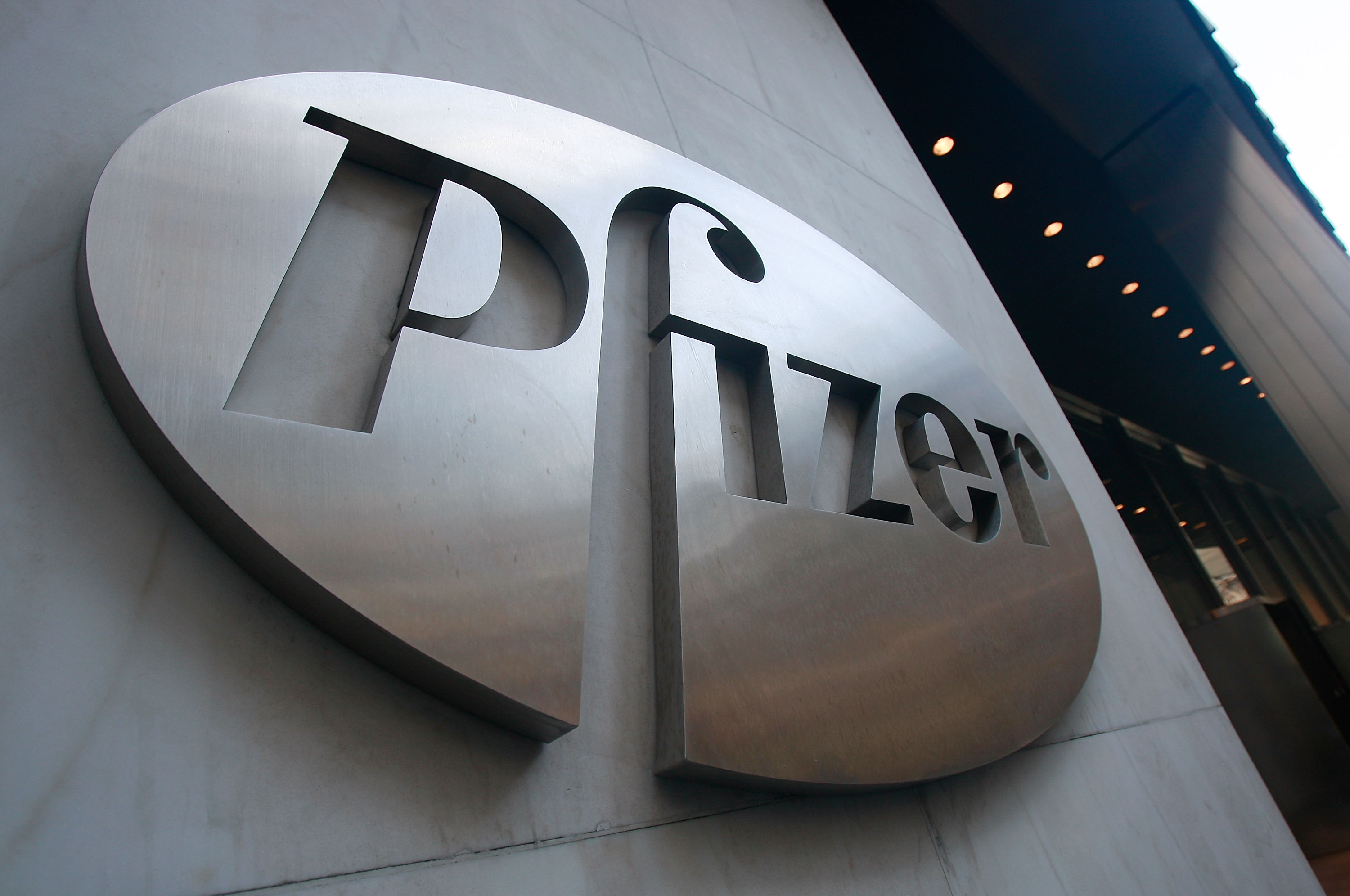 Earlier this month, Pfizer said its pill cut the risk of hospitalization and death by nearly 90% in people with mild to moderate coronavirus infections. Independent experts recommended halting the company’s study based on its promising results.

On Tuesday, Pfizer asked the U.S. Food and Drug Administration to authorize the pill.

Since the pandemic erupted last year, researchers worldwide have raced to develop a pill to treat COVID-19 that can be taken at home easily to ease symptoms, speed recovery and keep people out of the hospital. At the moment, most COVID-19 treatments must be delivered intravenously or by injection.

Britain authorizedMerck's COVID-19 pill earlier this month, and it is pending approval elsewhere. In a similar deal with the Medicines Patent Pool announced in October, Merck agreed to let other drugmakers make its COVID-19 pill, molnupiravir, available in 105 poorer countries.

Doctors Without Borders said it was “disheartened” that the Pfizer deal does not make the drug available to the entire world, noting that the agreement announced Tuesday also excludes countries including China, Argentina and Thailand.

“The world knows by now that access to COVID-19 medical tools needs to be guaranteed for everyone, everywhere, if we really want to control this pandemic,” said Yuanqiong Hu, a senior legal policy adviser at Doctors Without Borders.

The decisions by Pfizer and Merck to share their COVID-19 drug patents stands in stark contrast to the refusal of Pfizer and other vaccine-makers to release their vaccine recipes for wider production. A hubset up by the World Health Organization in South Africa intended to share messenger RNA vaccine recipes and technologies has not enticed a single pharmaceutical to join.

Fewer than 1% of Pfizer’s COVID-19 shots have gone to poorer countries.

Robbie Silverman of Oxfam America welcomed Pfizer's agreement to let other makers produce its COVID antiviral, but he noted that billions would still be left without access, including to the company's vaccine.

“This move also begs the important question: If Pfizer can share data and intellectual property on a medicine, why have they so far categorically refused to do so for their COVID vaccine?" Silverman said.