Chicago's O'Hare airport has been ranked among the busiest travel hubs for the Thanksgiving holiday, according to a newly released report.

Hopper travel app ranked O'Hare No. 6 in a list of the top 10 busiest airports nationwide, and is expected to be the most crowded Wednesday at 8 p.m.

Chicago has also been named the top booked domestic travel destination for Thanksgiving, according to Hopper, up 20% from 2020 and 5% from 2019. Atlanta and Los Angeles were ranked just below Chicago.

Based on data from Hopper, the best deals for domestic trips from Chicago are travels to Milwaukee, Wisconsin; Knoxville, Tennessee; Atlanta, Georgia; and Fort Lauderdale, Florida. 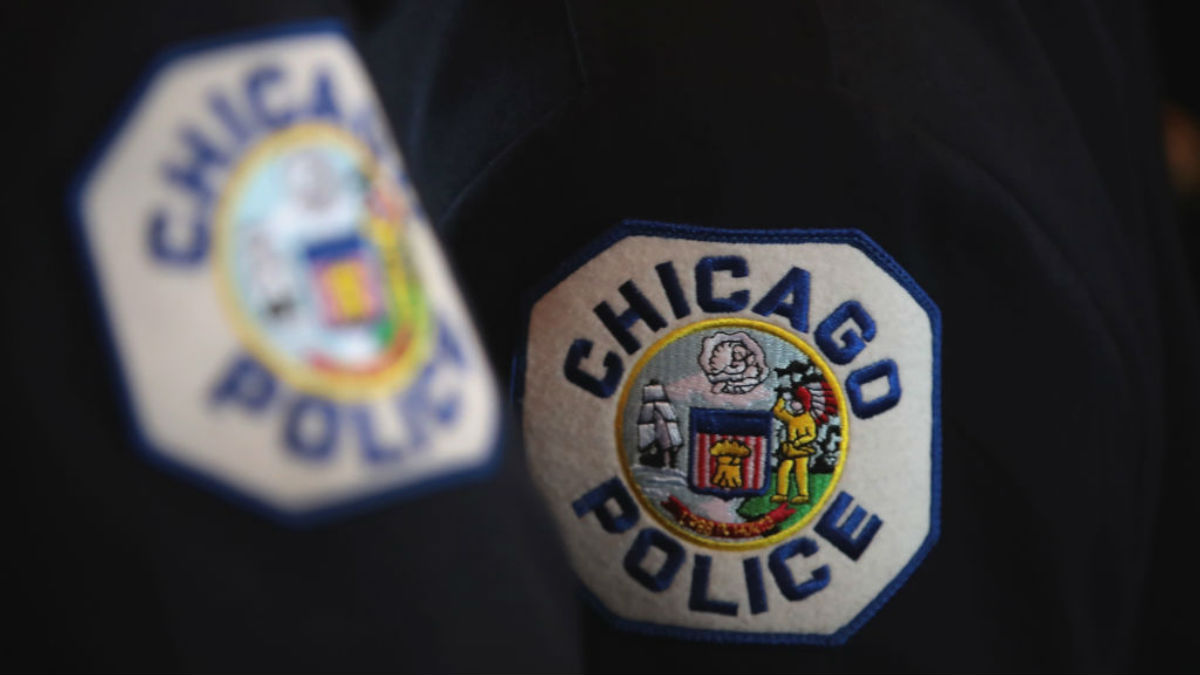 With more Chicagoans planning to travel outside of Illinois for the Thanksgiving holiday this week, how can you search coronavirus metrics for other states across the U.S.?

The Centers for Disease Control and Prevention has created a way to easily search the number of COVID-19 cases, deaths, hospitalizations, vaccinations and level of transmission, among other metrics, nationwide.

To find the latest COVID-related information from the CDC, click here and select a state. There is also an option to search within the state by county or metro area.

Just two days before Thanksgiving, Chicago added two states back onto the city's travel advisory, bringing the number of states on the warning list to 40 states and one territory.

Connecticut and Maryland both returned to the "orange category" under the travel advisory, meaning unvaccinated travelers traveling from or returning from those states will need to test and quarantine upon their arrival to the city.

California, Guam and North Carolina could come off the list next week, the city said.

As of Tuesday, every U.S. state or territory except for Alabama, D.C., Florida, Georgia, Hawaii, Louisiana, Mississippi, Puerto Rico, South Carolina, Tennessee, Texas, and the Virgin Islands are on the advisory.

"Right now, for unvaccinated people, traveling over Thanksgiving is a risky move, especially if you plan to visit other Midwest or Upper Midwest states, where the daily case rates have not been going down,” Chicago Department of Public Health Commissioner Dr. Allison Arwady said in a statement last week. “Fully vaccinated people are at a much lower risk of serious COVID-related health problems, but all of us should be careful over the coming weeks – even more so if you plan to be among crowds or at large family gatherings.”

The city has updated its guidance for what unvaccinated travelers visiting or returning from such locations should do, adding new testing and quarantining recommendations before and after travel.

This week's update to the travel advisory comes at a time when the average daily number of new cases in Chicago rose to 567 per day - up 15% from the 494 seen the previous week.

That figure is much higher than the low of 34 the city saw in late June but remains lower than the more than 700 cases per day the city was seeing during the most recent surge earlier this year.

Hospitalizations in Chicago are down 13% from the previous week, but deaths increased by 24% since last week, per the city's data. The positivity rate in testing rose to 3% this week, up from 2.5% the week prior.