While most of Indiana is still seeing low positivity rates and steadily low levels of new COVID cases, one northwest Indiana county is seeing large spikes in both categories, with one of the state’s lowest vaccination rates potentially serving as a catalyst for the increases.

According to the latest data from the Indiana State Department of Health, Newton County is seeing an average of 107 new cases per 100,000 residents each week, and has seen its positivity rate on all COVID tests rise to 16.67%.

Under Indiana’s color-coded “2-metric score” system, Newton County is currently at an “orange” advisory level, a higher level than any other county in the state.

As cases and positivity rates increase in the county, vaccination rates have lagged far behind the rest of the state. According to ISDH data, Newton County has reported that 27,117 residents per 100,000 residents ages 12 and older are now fully vaccinated against COVID-19.

By that metric, the county has the second-lowest vaccination rate in the state, with only Lagrange County, where 23,135 residents per 100,000 are vaccinated, edging it out. 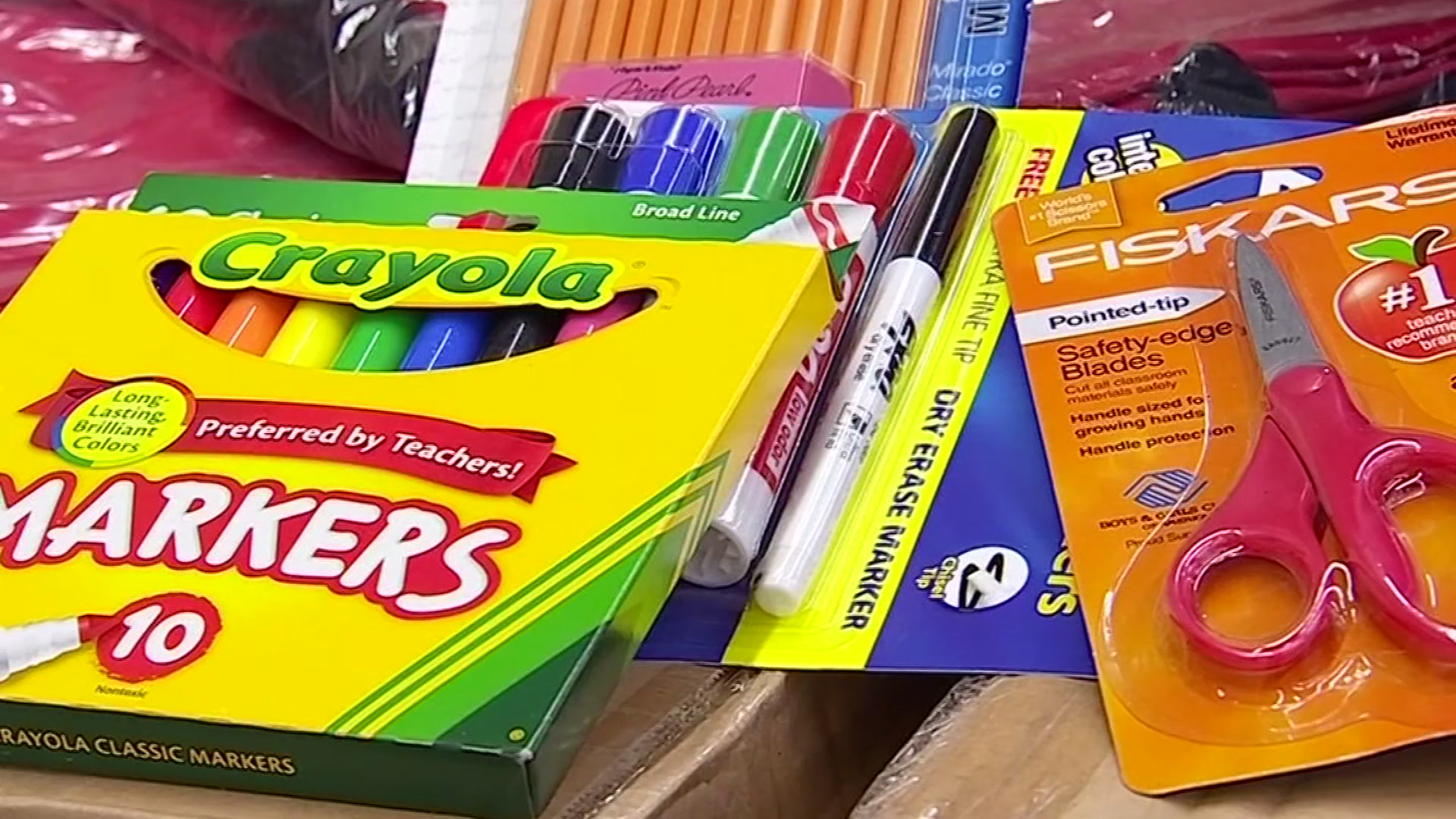 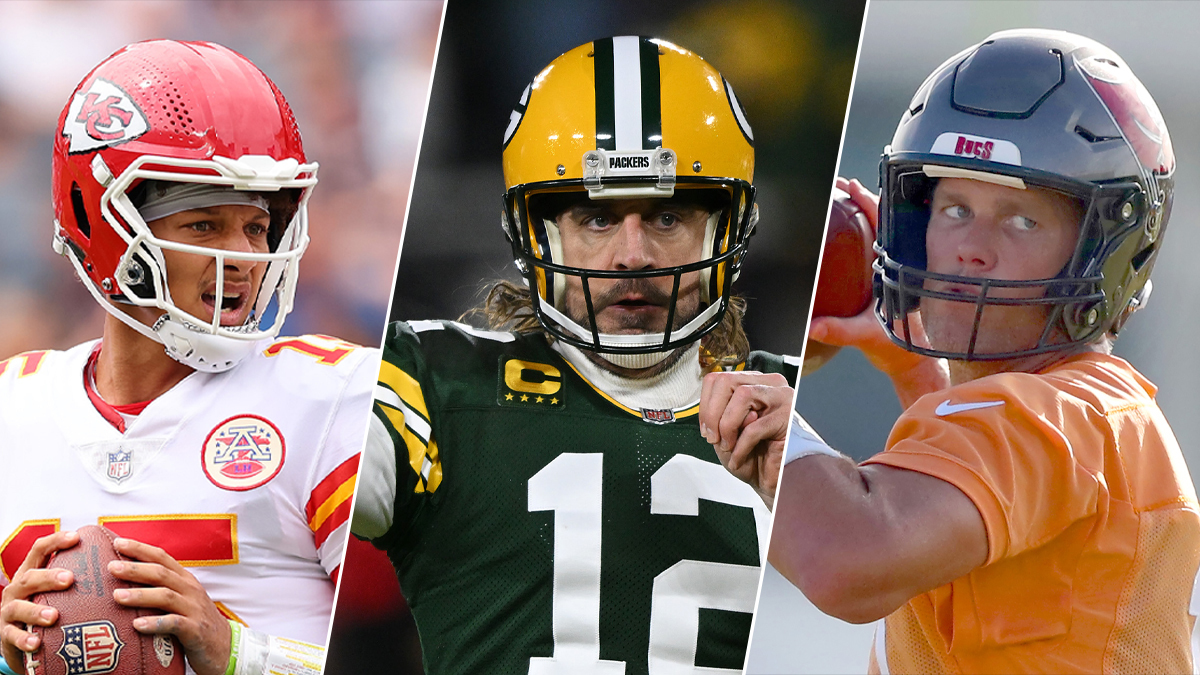 Unlike many other communities across the United States, it does not appear that the increase in cases is linked to the delta COVID variant. According to ISDH data, just 274 cases of the delta variant have been confirmed in Indiana, far below the alpha, gamma and epsilon variants.