Two residents inside of a North Side condo building have been diagnosed with coronavirus, leaving more than 200 other residents fearing that they could be next.

One of those residents, Ryan Graber, is taking a drastic step as a result of the positive tests: he’s leaving, and will stay with his parents in Texas.

“People are nervous, but some people don’t have other places to go,” he said. “There’s 200 people in the building and you’re going to run into people and there are lots of folks out and about, so it’s an easy decision to go home.”

Many Chicago residents are already working from home, but like Graber, many living in condos and high-rises are learning of infected neighbors. 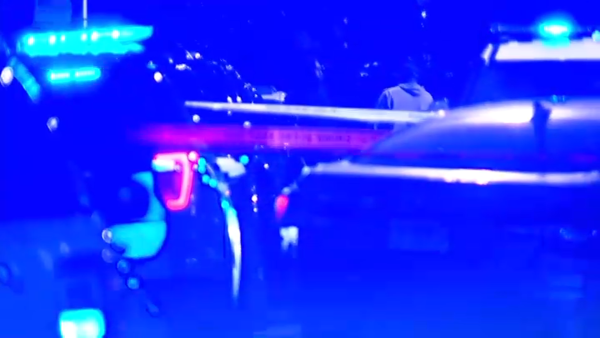 The condo complex where Graber lives reported the positive tests on Sunday and Tuesday.

“When we got the first email, it hits home then,” he said. “Then you start to panic a bit when you go to the grocery store and you see there is no toilet paper and not a lot of food options left.”

The building president says that common areas are being disinfected twice daily, and has the same advice you’ve heard a million times: wash your hands before, and after, going out in public.