Gov. Pritzker says that the region has seen its positivity rate exceed 8% for three straight days

As coronavirus cases continue to surge around the state of Illinois, three different healthcare regions could be on the verge of having enhanced mitigation strategies put into place as a result of increasing positivity rates.

According to data available through the Illinois Department of Public Health, Region 5, located in southeastern Illinois, has exceeded the 8% threshold for its seven-day positivity rate for three consecutive days.

Gov. J.B. Pritzker says that the region will see new coronavirus mitigation standards put into place on Thursday, including a prohibition on indoor dining and bar service.

There will also be outdoor seating and cut-off times of 11 p.m. on a daily basis for those eateries and taverns.

Gatherings of more than 25 people are also dramatically restricted under the proposed mitigation strategies, and party buses are also banned under the rules.

The news is also bad in Region 7, comprised of Will and Kankakee counties. That region, which had already previously had the enhanced mitigation strategies in place earlier this year, has now exceeded the 8% positivity rate threshold for two consecutive days. That number stands at 8.3% as of Monday, and could trigger additional restrictions this week.

Region 8, comprised of Kane and DuPage counties, is also now over that 8% mark, standing at 8.5% according to the latest IDPH data. Restrictions on that region could also come down in coming days. 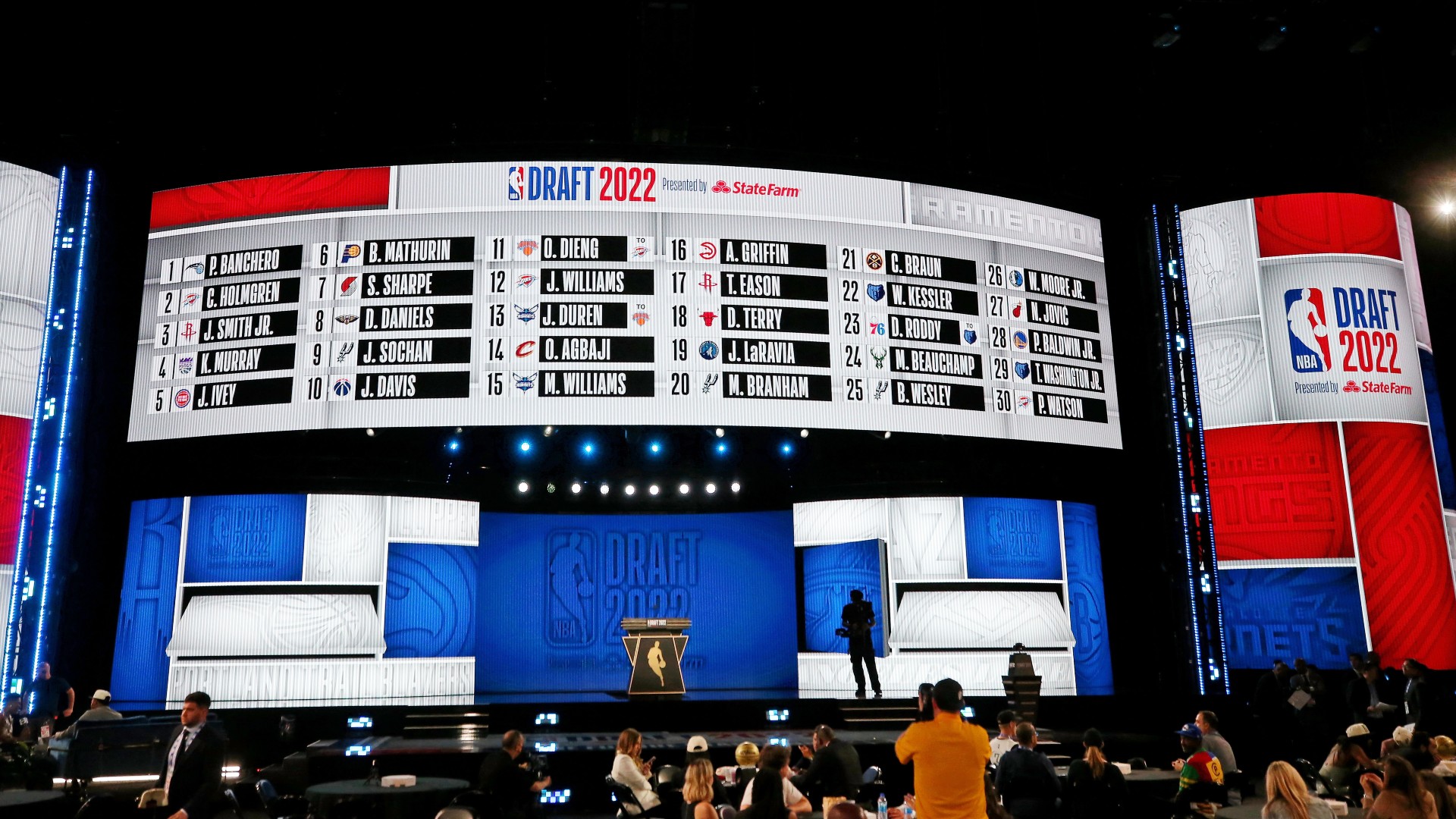 As Abortion Laws Change, Can Out-of-State Residents Get Abortions in Illinois?

Region 1, located in northwestern Illinois, is already under enhanced mitigation rules, but has seen its positivity rate climb to an alarming 11.1% in recent days.

Several other regions are also nearing potentially bad territory when it comes to positivity rates, with Regions 3, 4 and 9 all currently over 7% positivity. Cook County and Chicago are both over 6% in positivity rates, as is Region 2, which stands at 6.9% as of Monday.