As coronavirus cases and positivity rates continue to surge across the state, another region could potentially be facing new mitigation rules to help stop the spread of the virus.

According to the Illinois Department of Public Health, Region 4, located in southwestern Illinois near St. Louis, has seen its positivity rate rise to 8.2% as of 10/21, the last date for which the calculation is available. That marks the second straight day that the positivity rate has been above 8%, the threshold for triggering additional mitigation rules and procedures.

Region 4 has already had those rules in place earlier this year, but could see them go into effect once again next week if their positivity rate remains too high when the new update comes through Sunday. 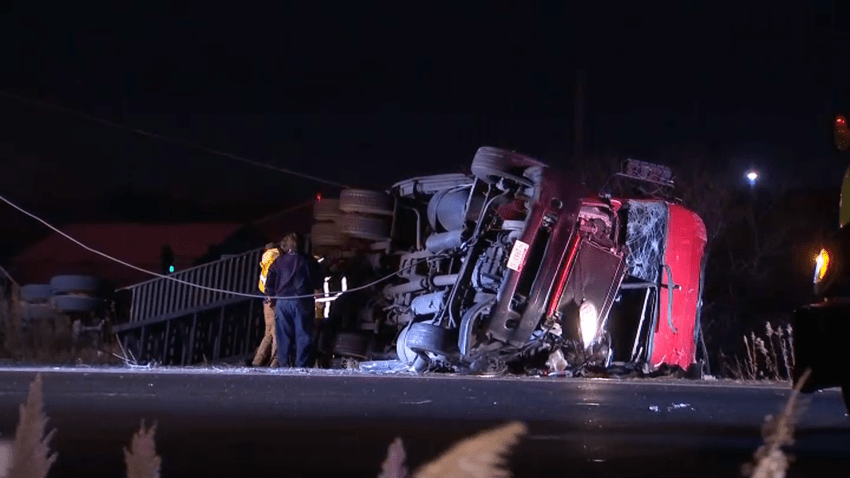 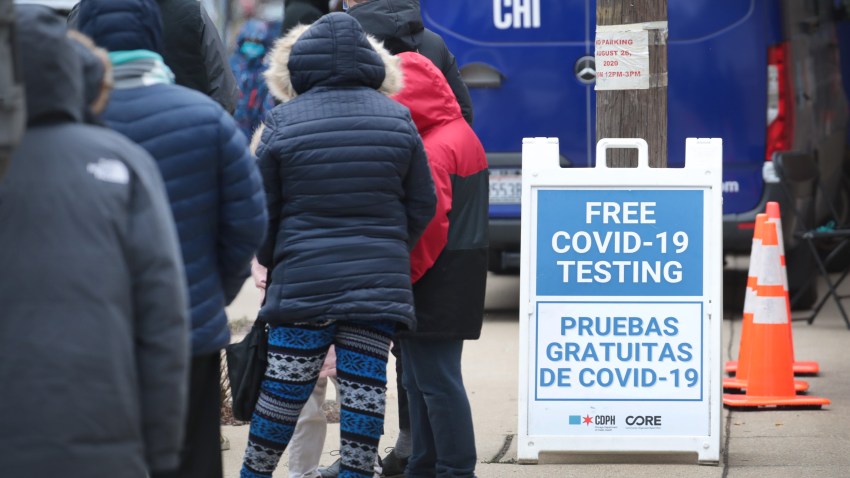 Those mitigation rules include shutting down indoor service at bars and restaurants, as well as establishing reduced limits for gatherings, with 25 or fewer people serving as the limit rather than the 50 or fewer limit that’s currently in place under Phase Four of the “Restore Illinois” plan.

Regions 5, 7 and 8 are all already under those enhanced mitigation rules, with Region 1 currently under even more strict guidelines due to elevated coronavirus numbers.

There are two other Illinois regions that could be heading toward coronavirus mitigation rules in the coming days as well. Region 9, comprised of McHenry and Lake counties in far northern Illinois, has seen its positivity rate rise to 7.8% as of Oct. 21, meaning that it’s inching closer to the crucial 8% barrier.

The city of Chicago could also see more restrictions handed down by the state even after implementing its own mitigation strategies. According to IDPH data, Chicago currently has a surge hospital availability of just 21%. If that number dips below 20%, then additional mitigations would be triggered from state health authorities.