Shutdown orders to close nonessential businesses and keep most people at home over the last two months helped the U.S. avoid nearly 5 million confirmed coronavirus cases, according to a new study published Monday.

The study, which was conducted by researchers at the University of California at Berkeley, examined how 1,717 public policy interventions, from stay-at-home orders to travel bans, affected the spread of the virus in six countries: the U.S., China, South Korea, Italy, France and Iran. 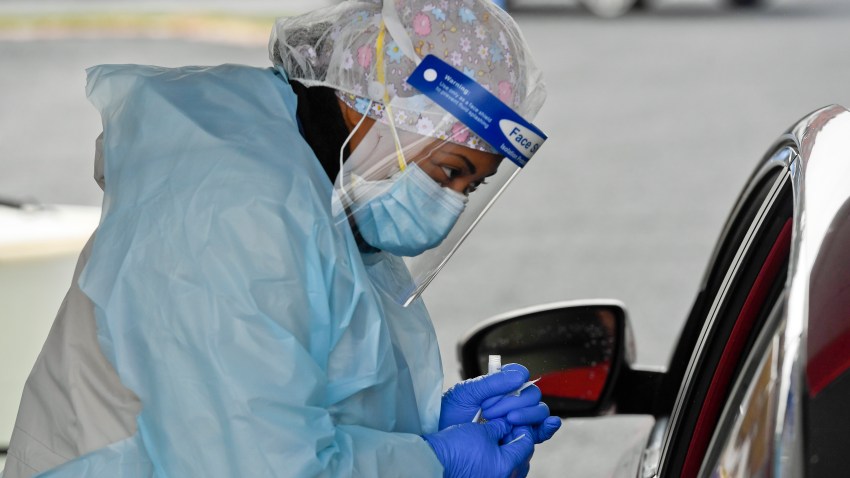 COVID-19 Spreading Faster Than Ever in US, NBC Numbers Show 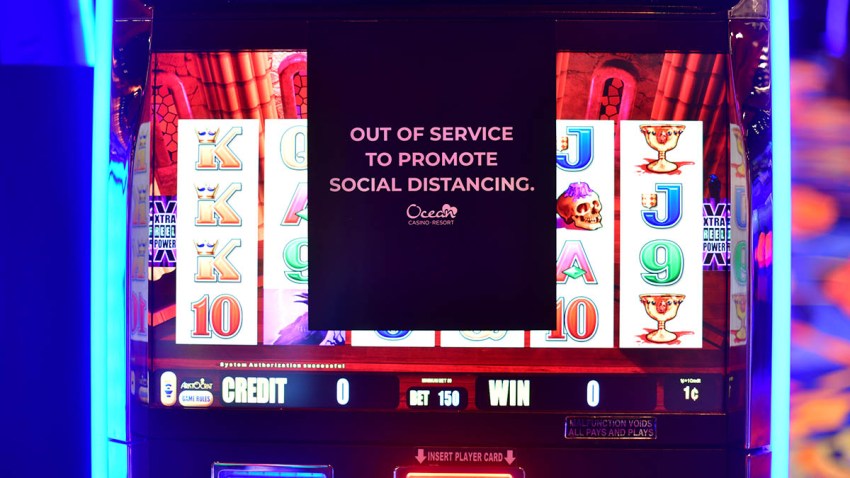 Still Hampered by Virus, US Casinos Want Aid in Recovering

“Our results suggest that ongoing anti-contagion policies have already substantially reduced the number of COVID-19 infections observed in the world today,” the researchers wrote.

When it comes to such policies, timing is key, the researchers wrote, adding that “seemingly small delays in policy deployment likely produced dramatically different health outcomes.”

In the U.S., San Francisco Bay area officials were the first to issue a “shelter in place” order on March 16 that affected nearly 7 million residents. Three days later, California Gov. Gavin Newsom became the first governor to issue a state-wide stay-at-home order. In the days that followed, the majority of states across the country followed suit.

In lieu of pharmaceutical preventatives or treatments for Covid-19, population-based, non-medical alternatives like stay-at-home orders have been key to the U.S. and global response to the pandemic.

In New York, which rapidly became the initial epicenter of the U.S. outbreak, Gov. Andrew Cuomo did not issue a stay-at-home order until March 20, when daily confirmed casesacross the state were already rising by nearly 3,000 per day.

With the U.S. unemployment at record highs and daily new confirmed cases across the country plateauing, every state has begun to ease restrictions and reopen. New York City, once the hardest hit part of the country by the coronavirus, shifted into its first phase of reopening on Monday, putting more than 200,000 New Yorkers back to work.

President Donald Trump on Friday publicly questioned governors who still have restrictions and forced business closures in place. He said that early in the outbreak, he supported such restrictions, describing it as the “the hardest decision of my life.”

“Look at what’s going on in Florida, it’s incredible,” Trump said at a news briefing to discuss better-than-expected May jobs numbers. “If you look at so many different places that have opened up ... the ones that are most energetic about opening they are doing tremendous business and this is what these numbers are all about.”

Without the restrictive policies, the Berkeley researchers estimated that the early infection rates of Covid-19 would have  grown at an average of 43% per day across the six countries. That means the number of infected people would double roughly every two days.

“During the early stages of an epidemic, a large proportion of the population remains susceptible to the virus, and if the spread of the virus is left uninhibited by policy or behavioral change, exponential growth continues until the fraction of the susceptible population declines meaningfully,” the researchers wrote.

Such restrictive policies were made with limited information as the new virus, which emerged just over six months ago in Wuhan, China, crept across the world to the U.S., the researchers wrote. They said they conducted the study in hopes of making clear the health benefits of such policies for countries that have yet to face a large outbreak.

“Societies around the world are weighing whether the health benefits of anti-contagion policies are worth their social and economic costs,” the researchers wrote.

Further research should examine the impact of such policies on hospitalizations and deaths rather than just confirmed cases, the researchers said.