Another 84 employees of Tyson Foods had tested positive for coronavirus

An Iowa beef processing plant that was idled after a coronavirus outbreak resumed production Monday, one day after the state said 177 workers there have tested positive.

The Iowa Premium plant in Tama, owned by National Beef, had suspended production after the company confirmed that multiple workers had the virus.

On Sunday, the office of Gov. Kim Reynolds said that 177 out of more than 500 National Beef workers tested were positive for coronavirus. 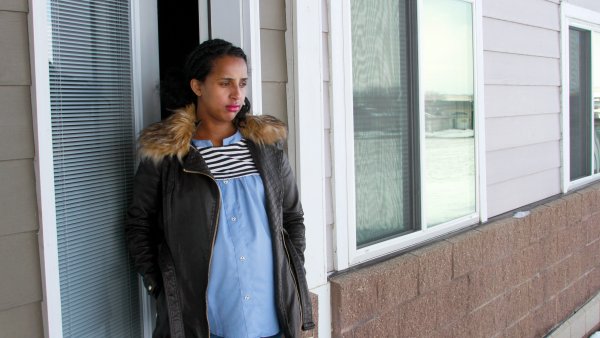 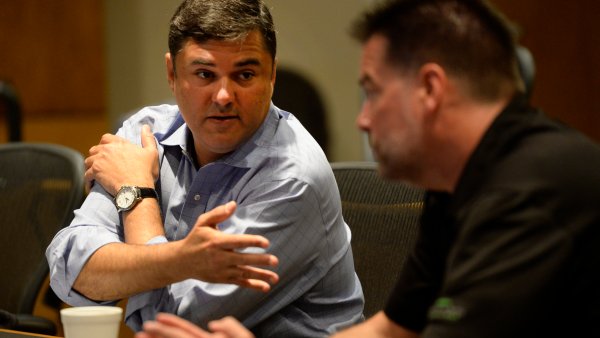 Beef Plant to Close for Tests, Cleaning Over Coronavirus Concerns

A woman who answered the phone at the plant confirmed that production resumed Monday. A National Beef spokesman said last week that its plan to resume production April 20 hadn't changed, and hasn't responded to inquiries since then.

The company closed the plant for what it called a regularly scheduled cleaning two weeks ago. On April 10, National Beef said the closure would continue through April 20 “out of abundance of caution and concern for the health and well-being of our employees."