Health officials in Indiana reported 889 new cases of coronavirus and 40 additional deaths on Tuesday, with more than 22,000 vaccine doses administered the day before as they warned that more than 70 vaccination clinics were closed due to inclement weather.

According to the latest data released by the Indiana State Department of Health, the new case numbers bring the state to 650,530 COVID-19 cases since the pandemic began.

The newly reported deaths bring the statewide death toll to 11,805, with another 426 deaths currently classified as “probable” COVID-19 fatalities. 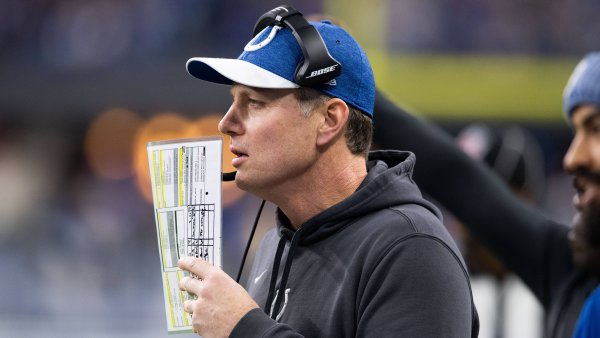 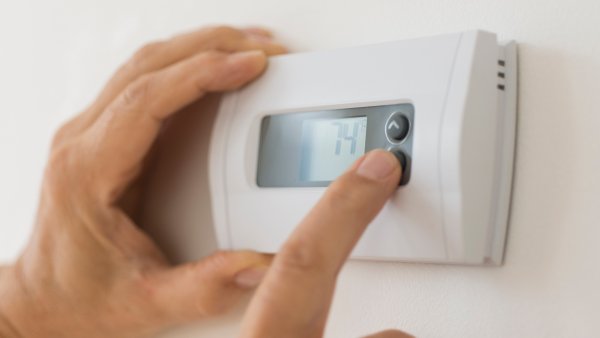 As of Monday night, 1,018 Indiana residents were hospitalized due to the virus, officials said. About 41.1% of ICU beds were available and 80.1% of ventilators were available, according to ISDH.

Health officials also reported Tuesday that 828,078 residents have received a first dose of vaccine and 347,508 are fully vaccinated. The state administered 11,331 first doses and 10,691 second doses on Monday for a one-day total of 22,022 doses, according to ISDH.

Indiana health officials also warned that more than 70 vaccine clinics would remain closed Tuesday due to severe weather. A list of impacted sites can be found here. Anyone who needs to reschedule can do so by clicking the link in their last confirmation text or by calling 211.

Residents 65 and older, as well as health care workers, residents of long-term care facilities and first responders are currently eligible to be vaccinated under Indiana's vaccination plan.